Mark Montoya, Utah Christmas Town co-director, welcomed the crowd and opened the ceremony with a prayer to honor those who are no longer with us. Montoya then explained that they began including the Luminary Ceremony into Utah’s Christmas Town celebration in 2009 after a member of the community brought the idea forward as a fundraiser.

“From the very beginning, we just thought it was good way to honor our loved ones that have passed,” stated Montoya.

As the Luminary Ceremony tradition continues, each year a framed poem titled “Christmas in Heaven” is given to a member of the community who may have recently lost a loved one. Montoya was joyed to be able to offer the framed poem to the Marrelli family in honor of Frank and Margaret Marrelli, who established Utah’s Christmas Town 31 years ago. Margaret passed in August of 2018 and Frank passed one year later in November of 2019.

“There is no other appropriate way than to give it to the Marrelli family this year,” said Montoya.

Don and Micha Marrelli were honored to accept the poem. 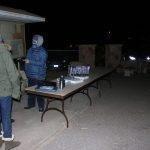 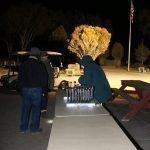 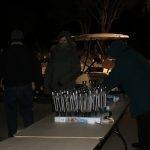 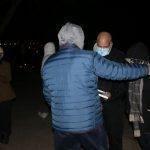 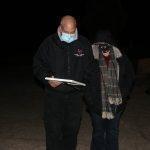 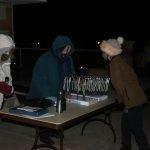 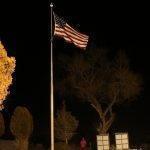 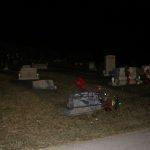 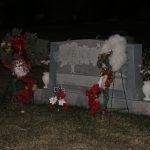 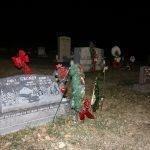