Carbon Dino cross country runner Garrett Marsing crossed the finish line and scored a first place victory in the 3A state championship at Sugar House Park in Salt Lake City on Wednesday afternoon. Marsing is the first Carbon Dino to hold the cross country title since John Powell in 1972.

Tuesday night, it was doubtful that Marsing would even be able to compete in the race. He rolled his ankle, making it swollen and painful. Several local doctors examined the injury and he was given a Cortisone injection and advised to take Ibuprofen. Marsing spent the night with his ankle elevated and covered in ice packs.

By Wednesday morning, the swelling was down and he did not even feel the need to tape it. His Achilles was tight from not using it, but all-in-all Marsing felt great. This came as a relief to cross country coach Telisse Allen.

The coach advised Marsing to stay with the pack and not take the lead too soon. He followed the advice and even when a Park City runner broke early, he just slowly hunted the runner down and over took him in the final 400 meters. It came down to the Dino athlete and a runner from Pineview, but Marsing turned on the juice and easily won the race and the state title.

The final time of 16:02 is not Marsing’s best time, but given the fact that he couldn’t even walk the previous evening, it was a huge win.

Students, parents and community gathered last night at Carbon High to welcome the team bus when it returned from the state meet. Marsing was lifted high on the arms of the crowd as he exited the bus. Pride radiated through the gathering as all crowded in and raised their hands while chanting, “we are number one!” 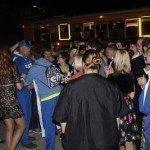 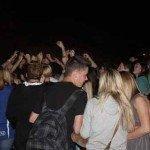 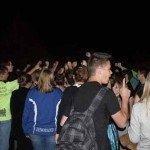 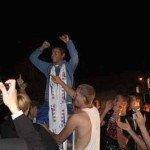 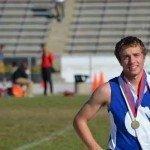 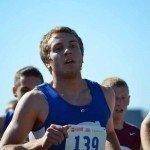 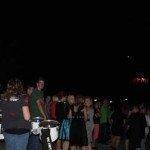 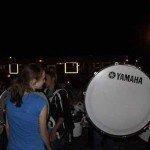 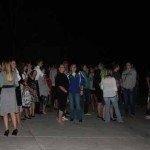 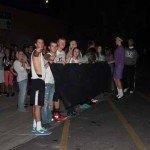 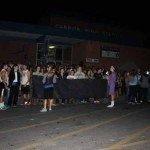 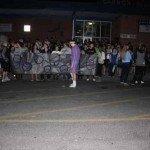 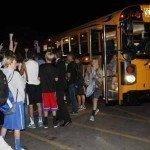 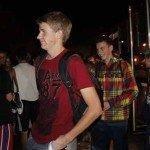 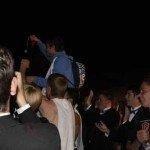 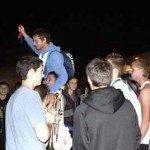 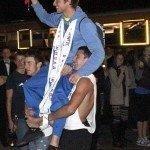 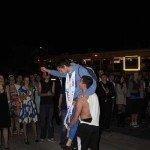 Check back with ETV10 News for complete state final results for Carbon and Emery teams.