The season finale of the McArthur Mini Bulls Competition is coming to Castle Dale on Oct. 19 and will take place inside the Blue Sage Arena at 7 p.m.

The top five riders of each age group will advance to the International Mini Bull Rider Association (IMBA), which will be held at the Plaza Hotel in Las Vegas. Challengers in Las Vegas will be from Australia, Canada, Mexico and the United States.

The McArthur Mini Bulls season finale in Castle Dale will include the best of the best in the state and is a big opportunity for those young riders to punch their ticket to Las Vegas. Some Emery County locals are among the top riders in their age group going into the season finale.

Also featured at the event will be eight-year-old Cache McArthur (Huntington), one of just a few young bucks in the country that stay in a barrel during the entire event. He will also entertain the crowd while the riders are getting ready.

All proceeds from the event will go toward travel and registration for those that qualify for the IMBA event in Las Vegas. Come out and support your local young riders! 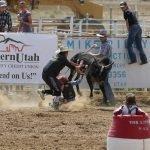 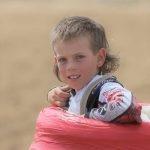 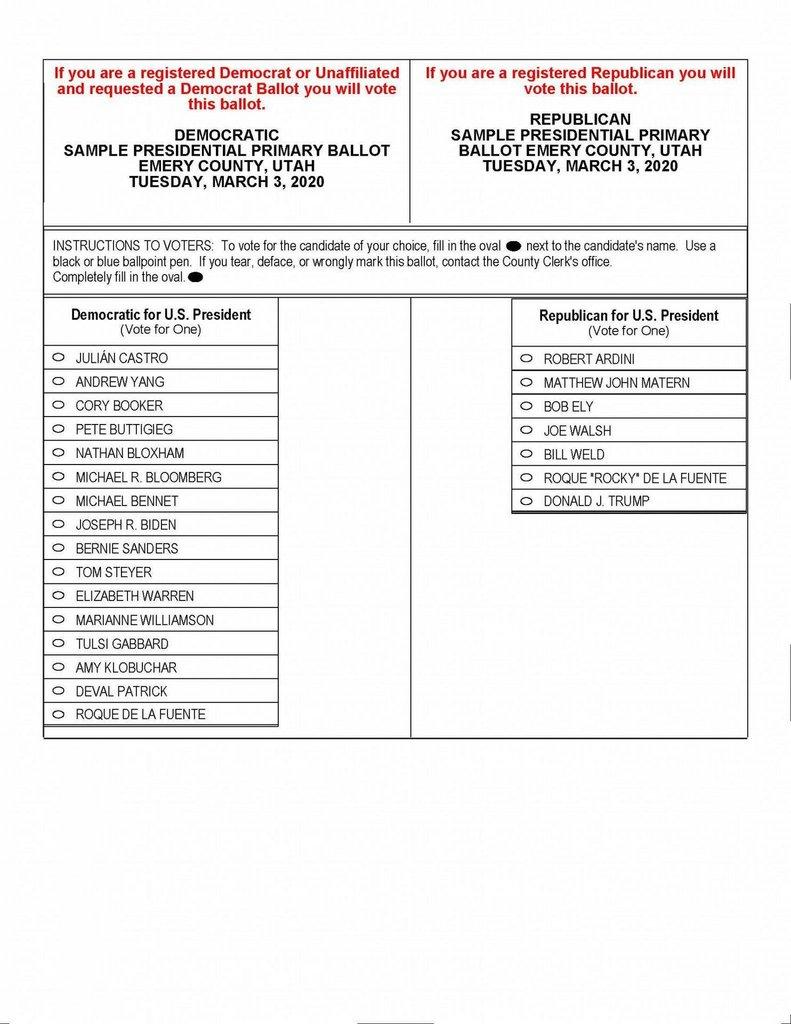