Mckenna Sorenson was honored Friday afternoon upon learning that she had been crowned as the 2016 Carbon High Homecoming Queen.

After an assembly where each contestant answered a question and showcased a talent, Sorenson along with nine other contestants were voted for throughout the day by classmates and comrades. Sorenson’s talent was singing a song that she wrote while playing the guitar.

Other contestants included Shonie Christensen, Laini Davis, Kylie Funk, Aubrie Payne, Kinley Neilsen, Chebly Fransen and Sarah Clark. Sorenson, along with her attendants, will participate in the annual homecoming parade Friday afternoon and will receive the opportunity to enter the homecoming game in a helicopter. 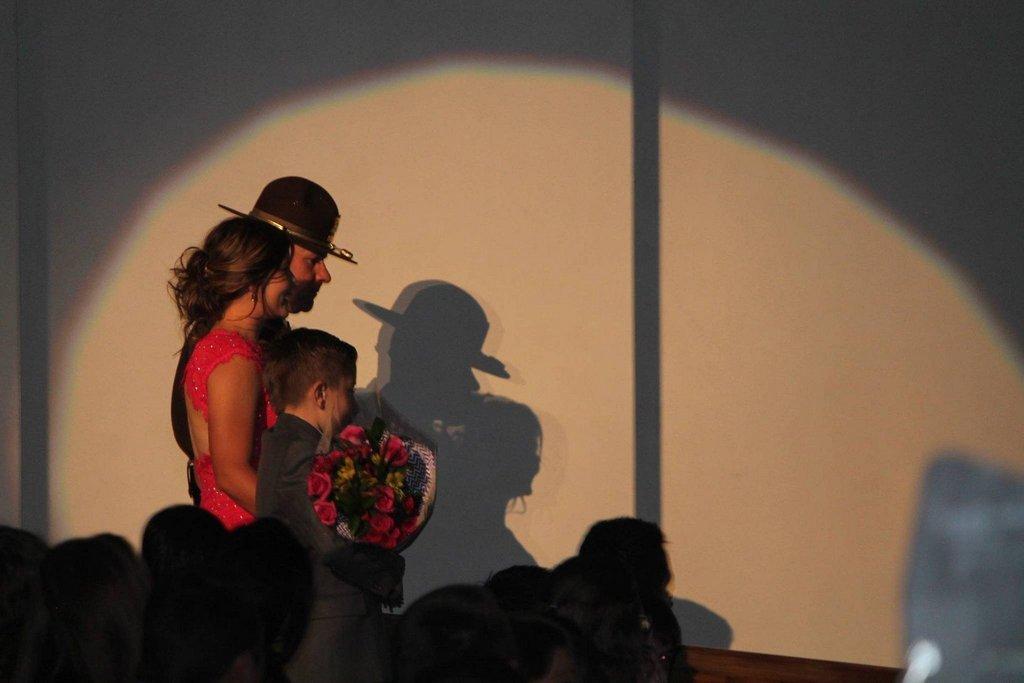 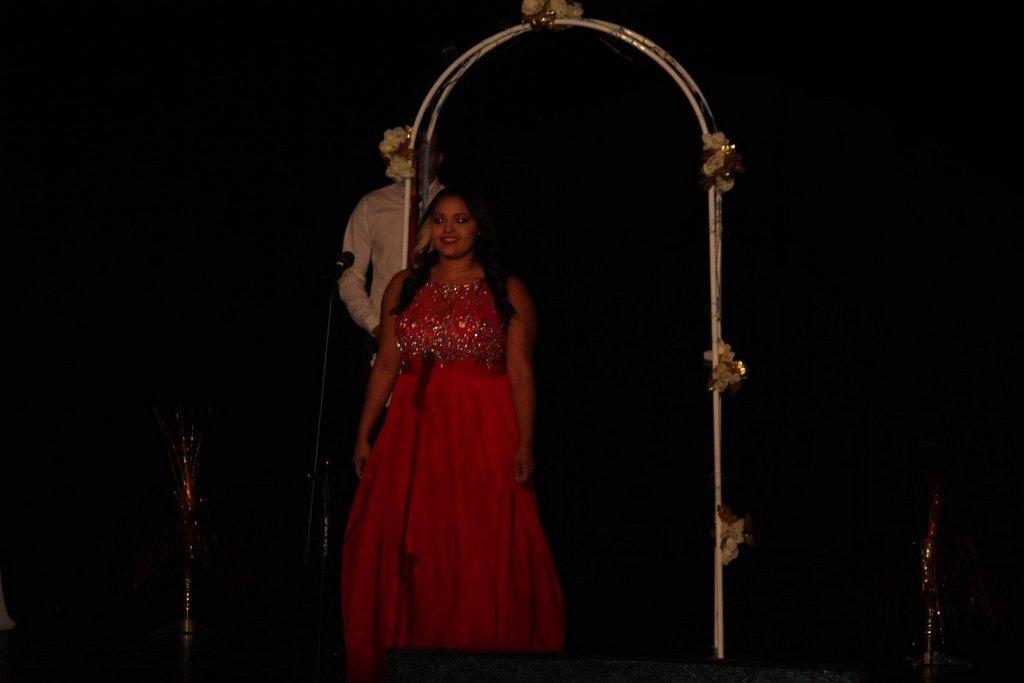 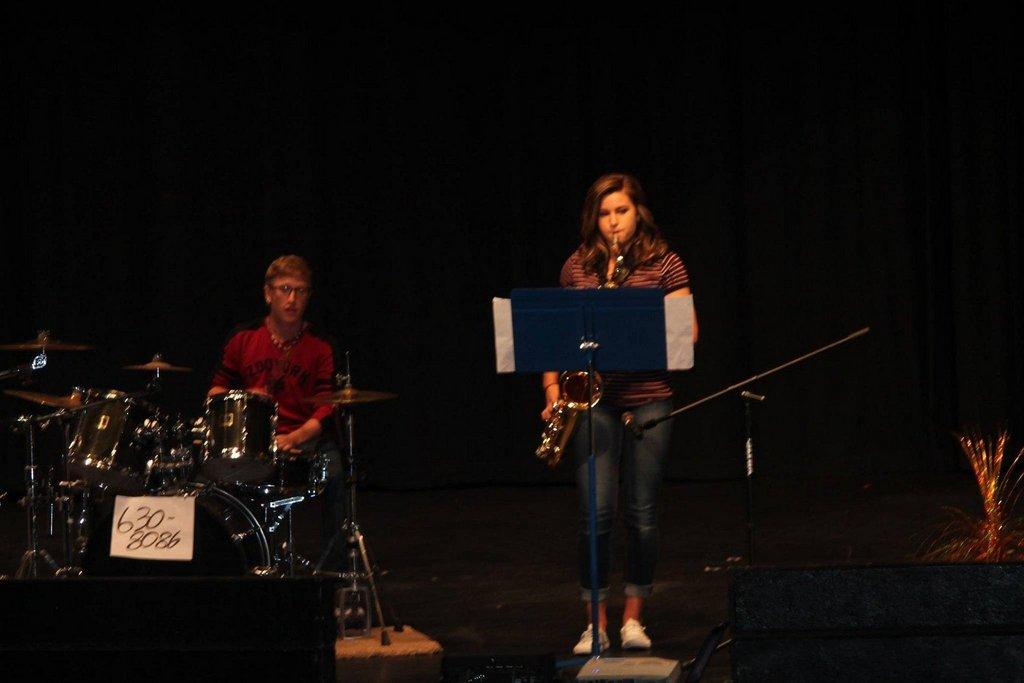 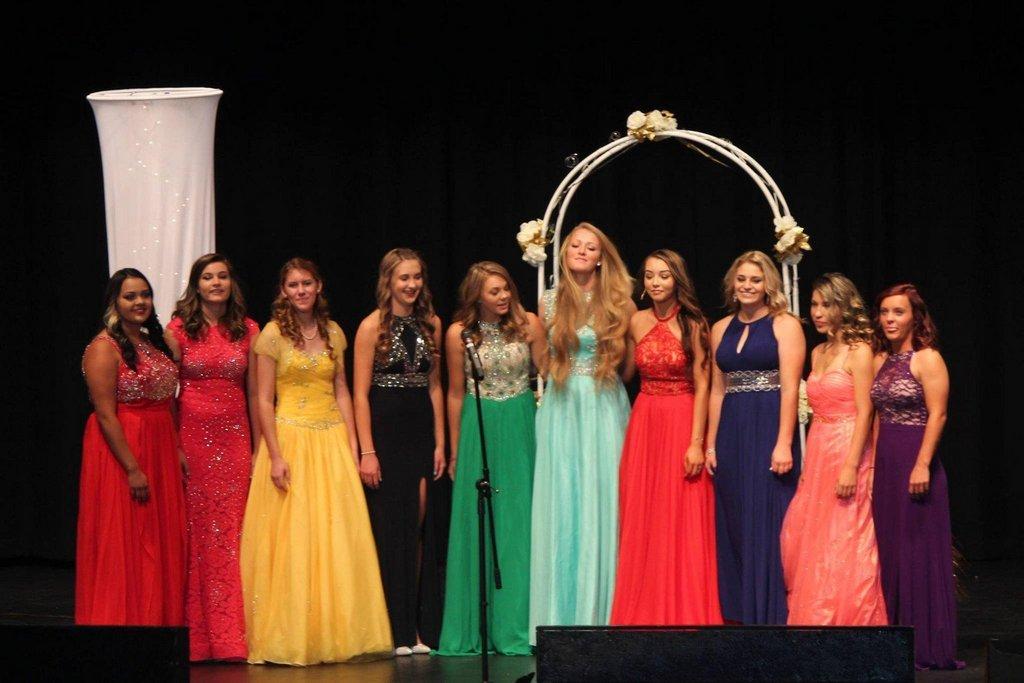