Falling off a 40-foot cliff in the red rocks of Southeastern Utah at 22 years old and breaking both legs, arms, collarbone and four vertebrae in her neck, might leave some depressed and not wanting to spend the rest of their lives in a wheel chair. Not Meg Johnson, a dancer until her accident, now a motivational speaker who makes her living giving people a different perspective on life.

Johnson keynotes the 34th annual USU Eastern WomenвЂ™s Conference on Friday, April 5, in the Jennifer Leavitt Student Center from 9 a.m. to 3 p.m. President and CEO of Loveless Ash, Colleen Loveless of Price, keynotes the morning session with 12 workshops offered in three sessions available for conference participants to attend. The motivational speaker from Ogden, Utah, Johnson is paralyzed from the chest down. After her accident and an extensive stay in the hospital and rehab, she found herself on the back porch watching the grass grow for weeks. She thought about how much she did not have and how much she wanted her old life back. She has no use of her legs, back, stomach or hands, but refused to sit still. Out of desperation, she asked her mom to push her to the local elementary school and the principal put her to work listening to second graders read. Something unexpected happened вЂ“ she started to feel beautiful again. She said the hospital fixed her, but serving helped her. She says she always wanted to be a motivational speaker and exactly seven months after her accident, she was invited to give her first speech. She is now booked for as many as 12-14 engagements a month, speaking at everything from corporate events, schools and church meetings. Sometimes she talks to hospital patients with new spinal cord injuries. She married a friend she met in college before she was paralyzed. He came to visit her while she was in the hospital recovering and they were married four years later. Her motto became вЂњwhen life gets too hard to stand, just keep on rollinвЂ™! Johnson is a moving speaker, but she says there are limits to the power of her motivational speeches. вЂњThe secret to solving any problem is you have to want to,вЂќ she said. вЂњThere is nothing that I can say to you to help you solve your problems, to help you have a good attitude, to help you be grateful. … If you do those things, itвЂ™s because you wanted to.вЂќ Her website is Meganjohnsonspeaks.com.

Coleen Loveless is a native of Huntington, Utah, and has a bachelorвЂ™s degree from USU. With her husband, Mike, they started Love-Less Ash Co. in 1988 in the garage behind their home as an idea for their personal wood stove vacuum. They have expanded three times since their one location in Price, Utah, to one corporate and manufacturing location in Price and one sales location in California. Their company has grown to 30 employees with sales made throughout the United States and Canada as well as many foreign countries. Colleen worked side by side with her husband Mike for 20 years before he passed away in a plane accident in 2008. Her son, Spencer, who had been working for the company designing new products, stepped in to help fill his fatherвЂ™s void. Today Colleen works with her son every day and together they are expanding and growing and coming up with new challenges. She said her company focuses on вЂњinnovating dust control systems.вЂќ

The 12 workshops include вЂњCommunity Theatricals in Castle ValleyвЂќ by Edward Geary, вЂњBling! Accessories Can Make a PersonвЂќ by Kara Hillman and Brandi Leonard, вЂњLiving With and Thru CancerвЂќ by Sherry King, вЂњWomenвЂ™s Health: Taking Care of No. 1вЂќ by Danielle Howa Pendergrass, вЂњLook at Us NowвЂќ by Cathy Rosemann, вЂњHealing, Understanding and Self Harm of SuicideвЂќ by Darrin Brandt, вЂњBelly Dancing 1010 by Kathy Wilson, вЂњDutch Oven CookingвЂќ by Bill and Toni Thayn, вЂњHere Comes the JudgeвЂќ by the Honorable Boyd Bunnell, вЂњEasy Home Repairs by the staff of SutherlandвЂ™s Home Improvement Center, вЂњWomenвЂ™s Health Recommendations . . . What Does it all MeanвЂќ by Dr. Karen Radley, and вЂњMaking Memories by Appointment: GrandmaвЂ™s CampвЂќ by Dotty Grimes. Last yearвЂ™s winner, Ann Anderson, will announce the winner of the 2013 Southeastern Woman of Year during the luncheon. The conference is open to both men and women. Cost is $25 and includes lunch, plus attendance at three breakout sessions, and the two keynote addresses. For more information call Dr. Susan Polster at 435.613.5213. 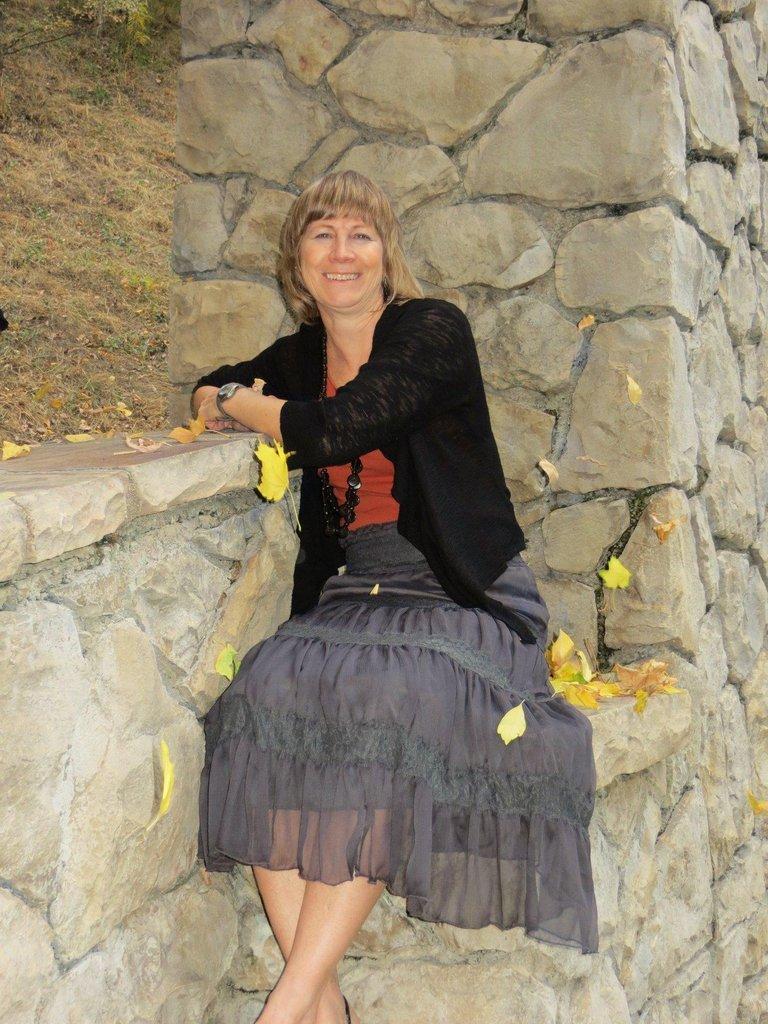