The yearly performance of G.F. Handel’s “Messiah” once again took place on Sunday. This musical performance is featured each year on the first Sunday of December, always allowing time for the LDS Church First Presidency Broadcast to take place before welcoming community members to the concert that evening.

Leif Nelson, a major competent of the production, stated that the orchestra and chorus are built from community members and that no auditions are held beforehand. Presenting this production to the community at no charge is a special way to kick off the Christmas season.

Many community entities also join together to help create the event, including USU Eastern, Carbon High School, Bruce Bean and Steve Pay of CHS, KUSA, Carbon Copy Center and ProRehab Physical Therapy. USU Eastern Music Director Larry Martin put in many hours to ensure that the production was a success.

Carbon High School graciously provided the performance space and Pay, the school’s drama director, also provided hands to assist with lighting and sound. A special trumpet player is also brought in each year by Pro Rehab. Each vocalist featured is local and there were a number of new soloists this year that have relocated to the area.

Terry Shaw also serenaded while attendees were finding their seating pre-production. Nelson stated that this production is a tribute to the devotion of music in this community and he believes that it will go on for many years to come. 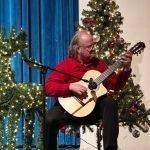 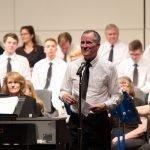 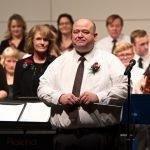 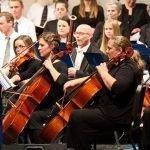 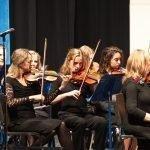 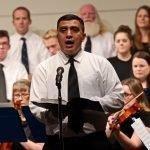 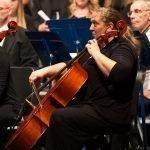 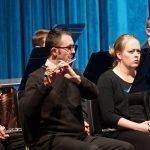 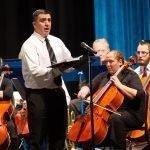 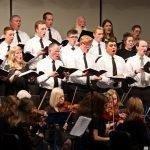 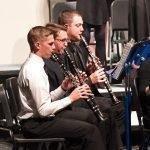 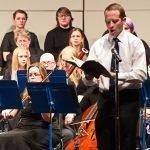 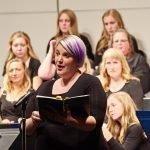 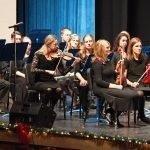 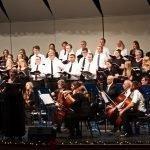 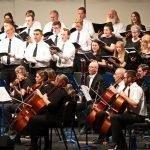 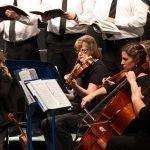 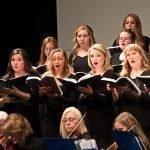 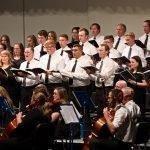 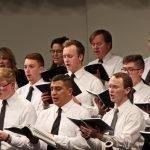 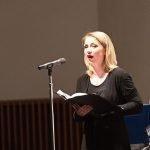 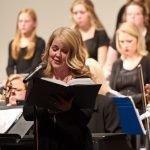 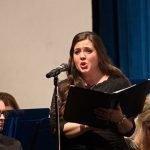 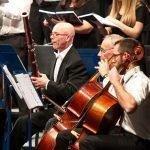 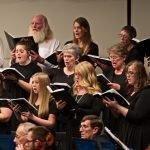 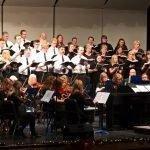 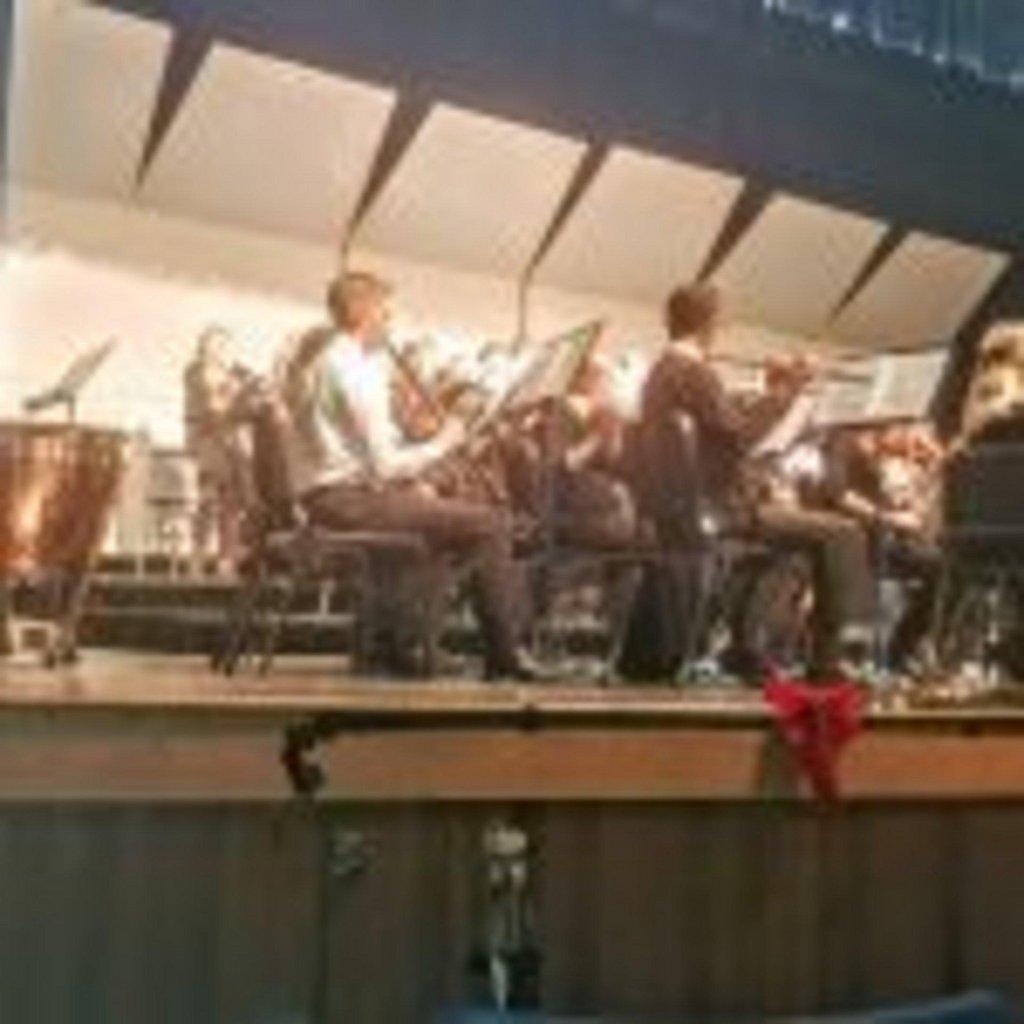