We presented him with some traveling money and a United States flag. Presenting was American Legion Auxiliary Department of Utah President Stacey Campbell along with the ALA Price Utah 3 President Lenda Leak. Also present was Granger’s parents, Keisha and Derek Way, and Josh West.

The American Legion Auxiliary Price Utah 3 is proud of our young men and women who have chosen to join the ranks of the United States Military. 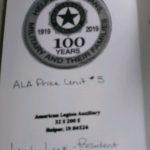 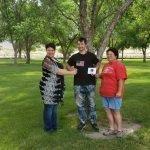 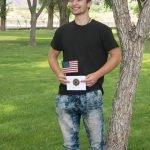 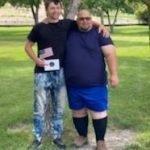 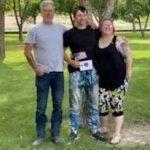