The first annual Mont Harmon Cheer and Stunt Cheerleading Showcase took place Saturday night at Mont Harmon Middle School. This event showcased the cheerleaders’ talent in various routines that they will compete with at region competition.

The cheerleaders first demonstrated their pom routine. Next was the stunt group, which exhibited “Gold.” Following was the seventh graders with “Hand Clap.”

The stunt group continued their success in “Ain’t my Fault” and “A Little Party Never Killed Nobody”.

The eighth graders amazed the crowd with “Yeah 3X.” The captains and the stunt team concluded the showcase with “C’Mon,” a hip hop competition routine. 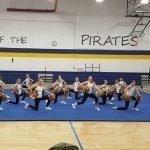 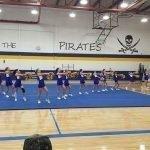 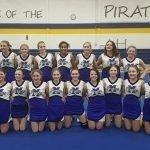 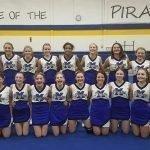 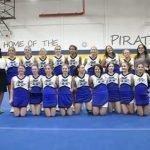 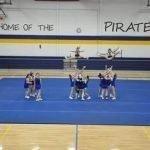 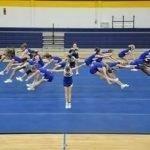 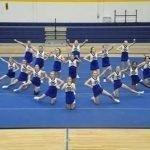 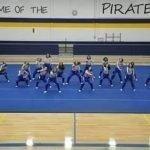 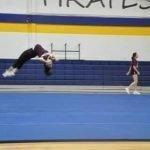 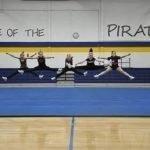 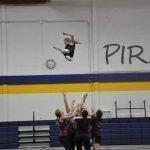 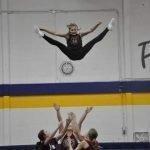 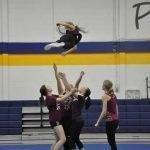 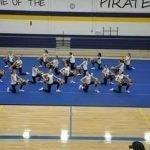 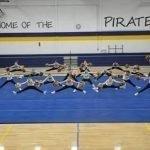 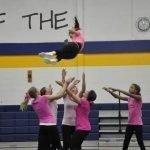 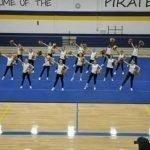 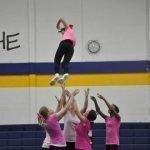