The Mont Harmon Pirates gathered in the school’s auditorium on Wednesday morning to celebrate the school’s archery team on their state competition victories.

With a score of 3,195, the archery team took first place in the middle school division for the third consecutive year. This state championship is for all classifications, 1A through 6A.

The team will now gear up for the national competition, which is slated to take place in Salt Lake City in April. 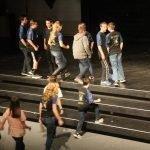 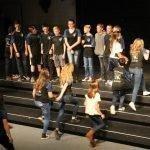 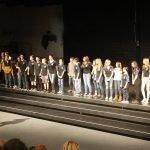 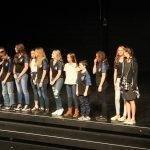 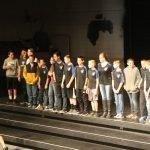 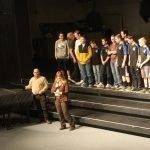 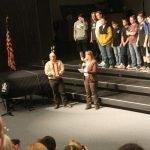 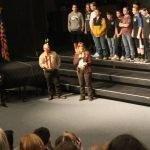 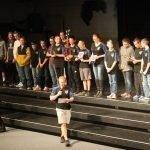 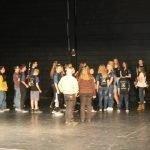