Students in the Mont Harmon Junior High Theatre Foundations II class wowed audiences with their performances in The Big Bad Musical on May 15.

The musical, written by Alex Strum and Bill Francoeur, was about the trial of the Big Bad Wolf being persecuted by storybook characters such as Little Red Riding Hood, the Three Little Pigs and The Boy Who Cried Wolf, with Fairy Godmother and Evil Stepmother as the legal representatives for the case.

A unique feature of the show is that the audience takes the place of the jury, allowing the show three different endings – guilty, innocent, or uncertain. Thursday night’s jury decided Mr. Big B Wolf was innocent.

Steve Pay, director and drama teacher at the junior high, said he was pleased with the performance the students put together. “The students only worked on this during their class,” he said. “It was great to see how it all came together.” 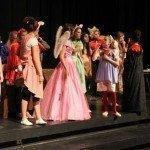 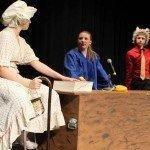 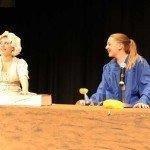 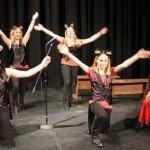 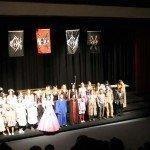 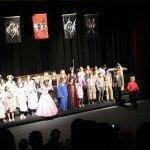 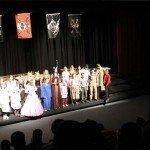 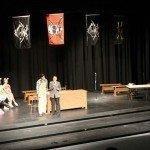 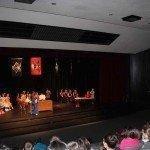 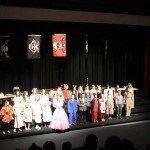