An accident on Highway 6 caused highway closure at approximately 10:45 this morning.

The accident occurred at mile post 257 and involved a FedEx truck, a semi and four other vehicles. Utah Highway Patrol, Wellington City Police and other agencies quickly responded to the scene.

According to Levi Oman from the Utah Highway Patrol, the incident occurred when a FedEx truck pulling two trailers entered a construction zone on Highway 6. The driver did not realize that traffic was stopped due to construction and swerved, trying to avoid colliding with the line of stopped vehicles.

Although the driver tried to avoid a collision, the second trailer of his truck hit a Volkswagen Jetta from Arizona before swerving off the side of the highway.

Meanwhile, another semi truck that was following closely behind the FedEx truck tried to slow down in time to avoid collision. However, the semi hit the second vehicle in the lane of stopped cars. It then collided with a white van, which in turn hit the vehicle in front of it.

The highway was closed for approximately 2.5 hours while crews cleared the scene. 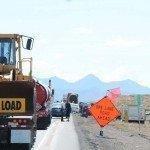 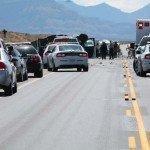 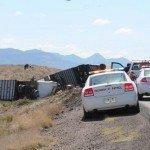 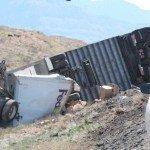 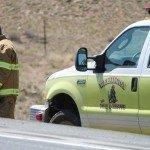 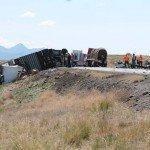 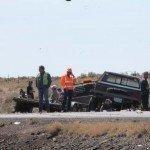 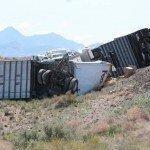 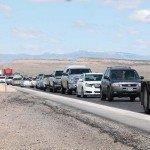