What was once a blue wall in Creekview Elementary’s library has been transformed into a remarkable mural by Carbon High School’s Art Sterling Scholar, Amelia Thatcher.

After deciding to end the program that the wall was originally painted for, Creekview Elementary Principal Keith Palmer began asking his staff what was on the wall before the dark blue coated it. It was discovered that the wall originally housed a mural.

Palmer developed the idea to bring a mural back into the library but have the mural express the many different ways we gain knowledge. “We would like to do something that represents knowledge of all sorts,” said Palmer.

He contacted Carbon High’s Sterling Scholar Director, Chris Sweeny, to team up with the sterling scholars. Palmer was then introduced to Thatcher, the art sterling scholar.

“It was an idea we started with putting the mural back, then she took it and ran with it,” said Palmer.

Thatcher was inspired to paint the mural based on the sterling scholars’ different categories of expertise. She explained the mural piece by piece: “Starting to the left is the artist and moves up to the business person. Then, it goes on to the dancer that has a prosthetic leg. Then, it goes up to technology and film. Below that is the programming and next to her is the musician. Around him is agriculture. I didn’t know what person to put there so I put a green field and a tree. Then, it moves on to the artist and above her is the world with a podium on top that symbolizes our social studies. Next to her is the mathematician and below that is the politician. Above him is the graduate/teacher. Next to that is the scientist. Above that is our FACS, specifically cooking. Below that is our music and audio performance. Then, the flags around there symbolize our world languages.”

Beginning this project in September, Thatcher put nearly 200 hours into the mural. Luckily, she had some help from friends Tyson Davies and Valencia Rodriguez along with the visual arts sterling scholars.

Palmer expressed that the mural was appreciated and the school enjoyed being able to team up with the sterling scholars. 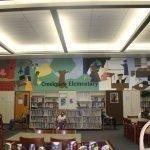 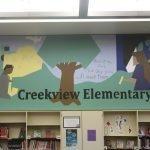 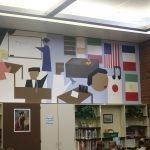 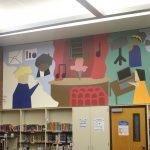 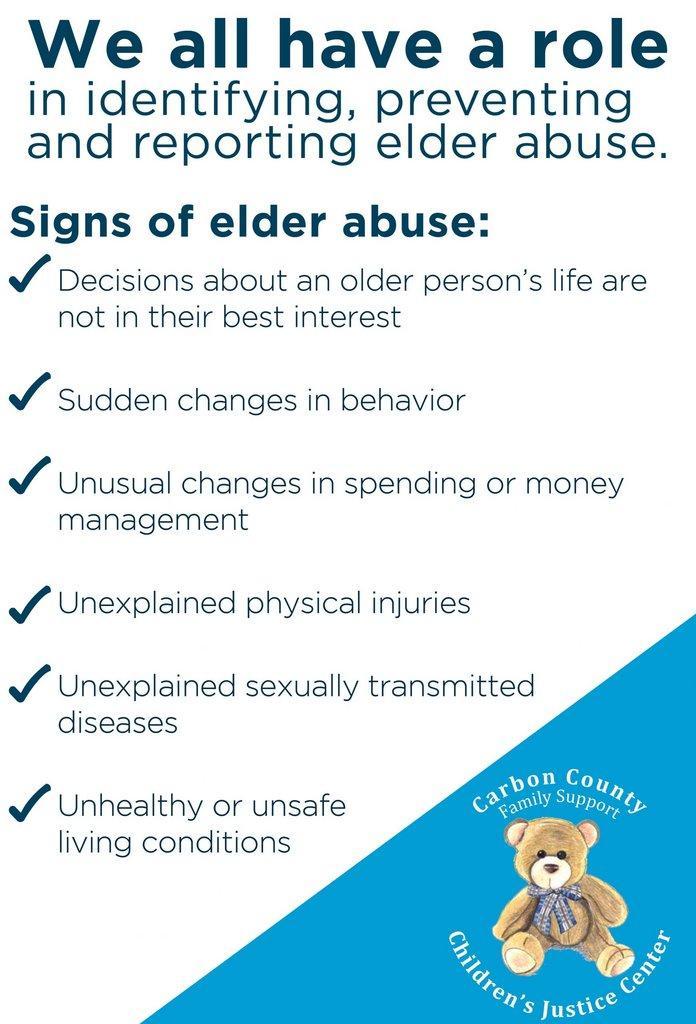