A grand re-opening celebration of the Museum of the San Rafael introduced the newly relocated and refurbished Pioneer Museum that had previously resided in old city hall of Castle Dale. In keeping with tradition of the old pioneer museum, the displays are set up in rooms, i.e.; school, farm, mining, mercantile, homes and clothing.

The pioneer museum originated in 1968 when a group of citizens found two mummified remains in a cave on the desert east of Ferron. Needing a place to display such finds, the Emery County J.C.’s took on the enormous project.  It took mounds of work and many contributions. Castle Dale City granted them a 99-year lease of the top floor of the old city hall. In 1969, a museum board was organized with Dixon Peacock as the chair and Boyd Snow, Dora Otterstrom, W.H. Maxfield, Owen McClenahan, Carlyle Jones and Ira Hatch as board members. Ann Wissler was later added to the board. At that time, the sprinkler system, grass, road paving and showcases all needed to be added. The museum opened to the public on June 25, 1970.

Since the closing of the city hall in Castle Dale, the Emery County Museum board decided to relocate the pioneer artifacts to the Museum of the San Rafael. This has been an arduous and painstaking task but was completed in order to have it ready and open for the public for the Emery County Fair and Castle Valley Pageant.

The grand re-opening of the museum Monday evening was well attended and anticipated by many. There are still articles to be moved to their new home but that will happen at a later date.

The museum hours have been extended during the two weeks of the fair and pageant. Visitors will be welcomed from 10 a.m. to 6 p.m. on weekdays and 10 a.m. to 4 p.m. on Saturday, but just for two weeks from July 30 through Aug. 11. 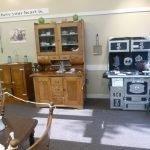 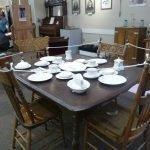 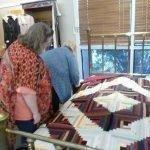 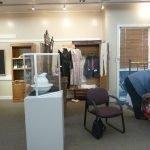 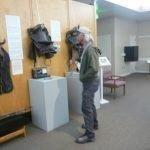 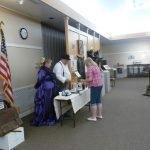 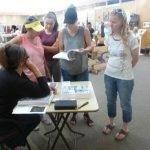 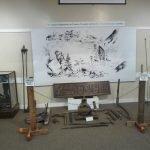 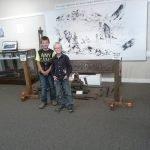 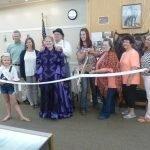 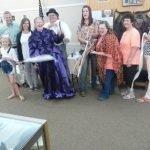