During the recent Price City Council meeting, there were many people sworn into new positions for the city. The council chambers were jam packed and full of supportive locals.

When Judge Jon Carpenter arrived, Price City Fire Chief Fitzgerald Petersen was sworn into his new position. Many of his friends and fellow firefighters attended the meeting, wearing fake mustaches that mirrored Petersen’s as the room roared with applause and laughter.

Petersen was them welcomed to speak briefly to the audience. He first thanked the mayor and all those sitting on the stand behind him. Petersen then mentioned how grateful he is for the work he does, speaking about volunteerism and the importance that lies in it. He said he greatly admires the volunteers he has a chance to work alongside.

“Price is awesome,” said Petersen, and before he closed, he stated that he wants to help continue to improve Price.

The next item that required Judge Carpenter’s attention was the swearing in of two new members for the Price City Youth Council. The two students sworn in were Nick Olsen and Sydney Sandoval. The applause was great and they were congratulated on their new positions on the youth council. 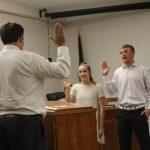 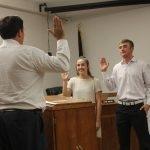 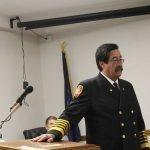 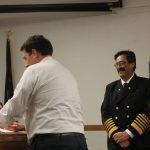 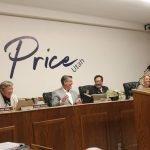 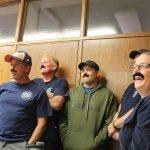 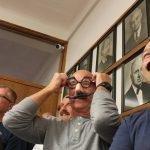