Several months ago, the Carbon County Commission added sections of county roads for approved ATV use. These routes helped allow the public ways to directly take their ATVs and off-road vehicles to the trails that surround the area.

Price City had several roads also designated as ATV right-of-ways, but with the addition of the county designations, Price City decided that it was time to update and clarify their map. At the Price City Council meeting on Aug. 28, the trail’s amendment passed as part of the consent agenda.

Dale Stapley represents a local ATV enthusiast group known as the Carbon County Trails Committee. He explained that Carbon County has designated several ATV routes through their jurisdiction. Stapley asked that Price City redesign their ATV routes to connect better with Carbon County routes that adjoin city limit jurisdictions. These include routes at the south end of Carbonville Rd. and at the south end of Wood Hill Rd. that connects to 400 N, in front of the school district administration building.

The issue was presented to Gary Sonntag and his staff. They have redesigned the existing ATV routes throughout the city, simplifying and “cleaning” up the route to eliminate unnecessary spurs. They have extended routes to join with the Carbon County routes in Carbonville.

Currently there are no signs on the existing routes within Price City. However, the issue of signage for the routes will be addressed in the future. The new map will replace the existing map on the Price City Police Dept. page of the city website, under Police Programs. The city website can be found at pricecityutah.com. 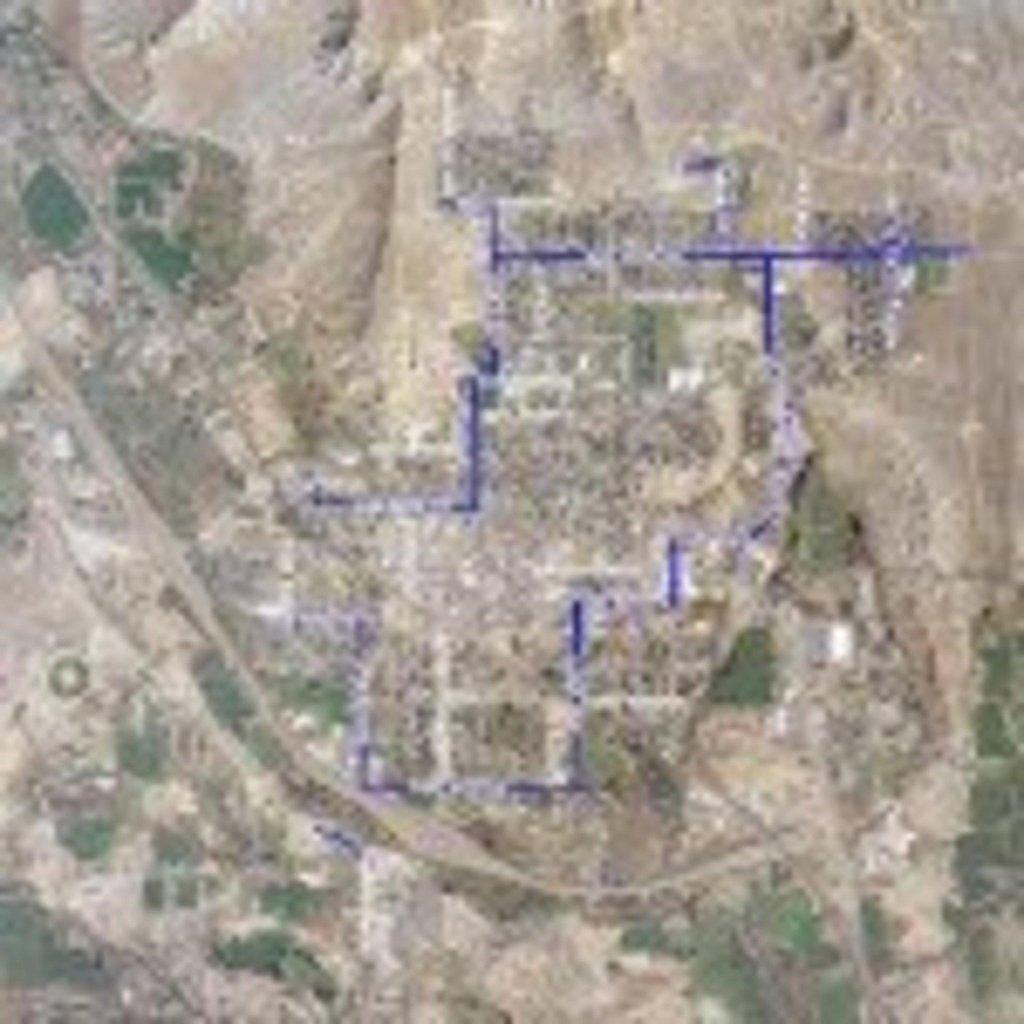 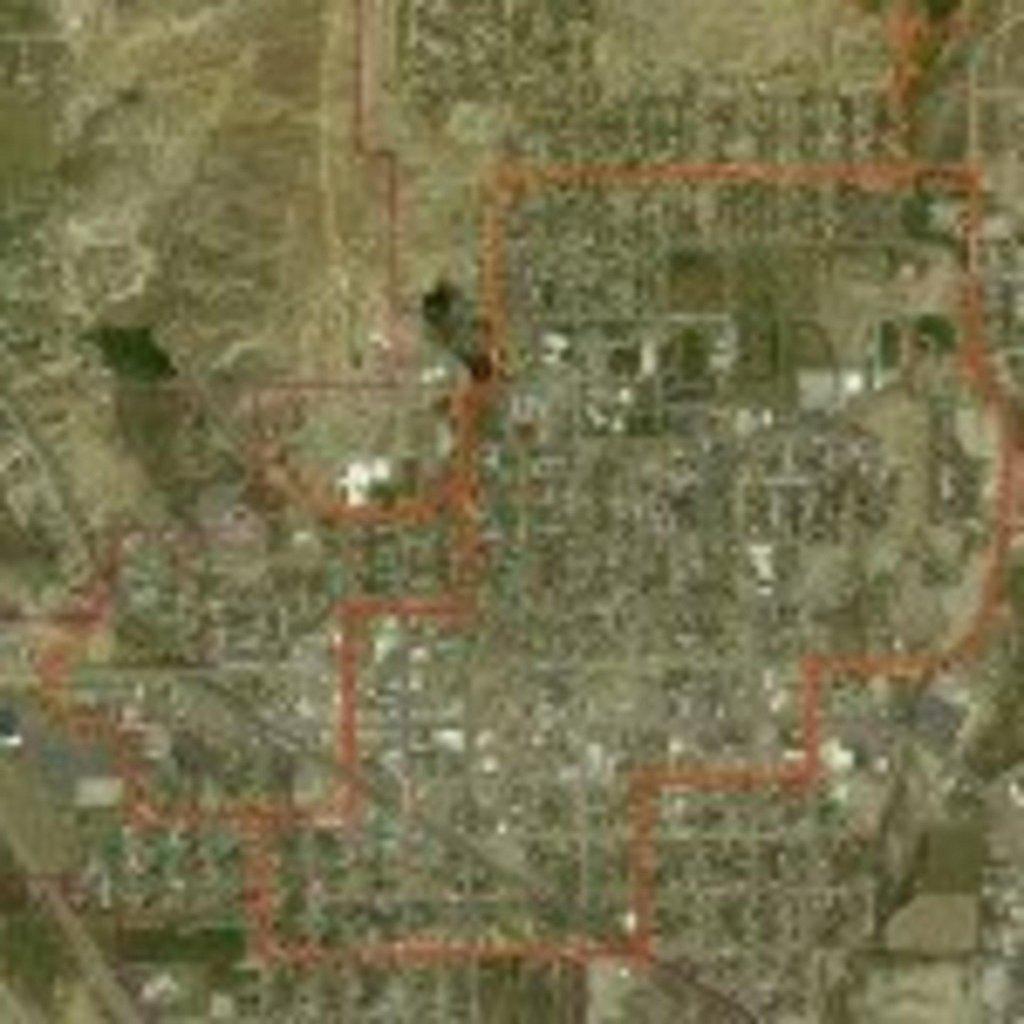