These officers dedicated six plus hours a day, often in addition to their shifts at the Sheriff’s Office, for the past eight months to complete the training necessary for the field. They have proven to have exceptional character and grit. When asked if there was anything notable about POST that should be included in a press release, not one complained about the demanding physical fitness or the strenuous hours of dedication on their part. They were humbled by the hours and knowledge that the instructors dedicated to the program and how each played a role in helping them excel. Each of them stated that they have a deep respect for Scott Henrie whom without, the program would not be available.

Deputies as well as the Sheriff’s Office would like to thank the families of these cadets that have graduated for their continued support. It is not easy being a Law Enforcement family but it is worth it and your support of the “thin blue line“ is vital. Thank you. 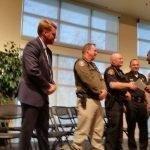 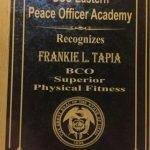 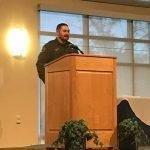 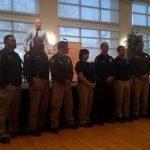