The Matt Warner Chapter of the E. Clampus Vitus were joined by fellow clampers from Colorado and Wyoming to celebrate the installment of a new three-part commemorative sign on the Helper River Walkway.

This sign highlights three of the old mining towns, including Sweets, Consumers and National, all located in the Gordon Creek area. Sweets was the smallest of them and was discovered initially in 1928 before closing temporarily in the late 30s due to the war. In 1998, the town of Sweets was reclaimed by Horizon Mine. Seventeen miners were killed during their work in Sweets and the town was a ghost town by the 1950s.

Arthur Gibson first discovered coal in the Gordon Creek area in what is now known as Consumers in 1908. In 1927, Consumers was bought by the Blue Blaze Coal Company. The mine was sold two other times, finally falling into the hands of the Hudson Coal Company in 1939. Like Sweets, the town was abandoned by the early 1950s.

Finally, National’s coal supply was discovered the same year as Consumers. National Mine began in August of 1927 and also went through multiple sellings. Seven miners were killed in the history of National before it also became a ghost town in 1950.

These signs are just three of many that the Clampers proudly create and erect to preserve local history. The newest installments may be found just south of the hanging bridge on the walkway. 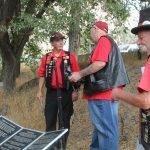 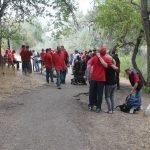 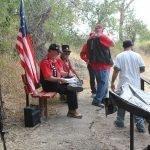 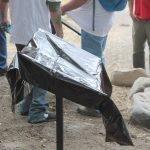 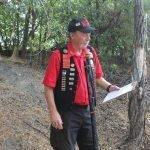 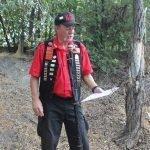 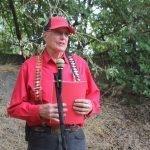 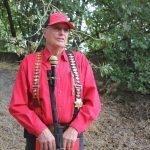 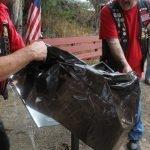 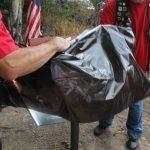 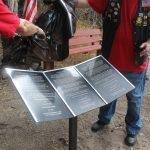 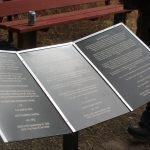 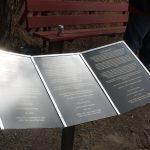 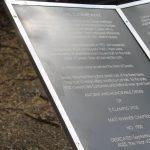 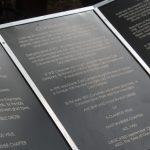 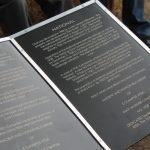 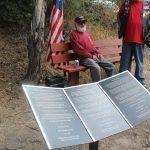