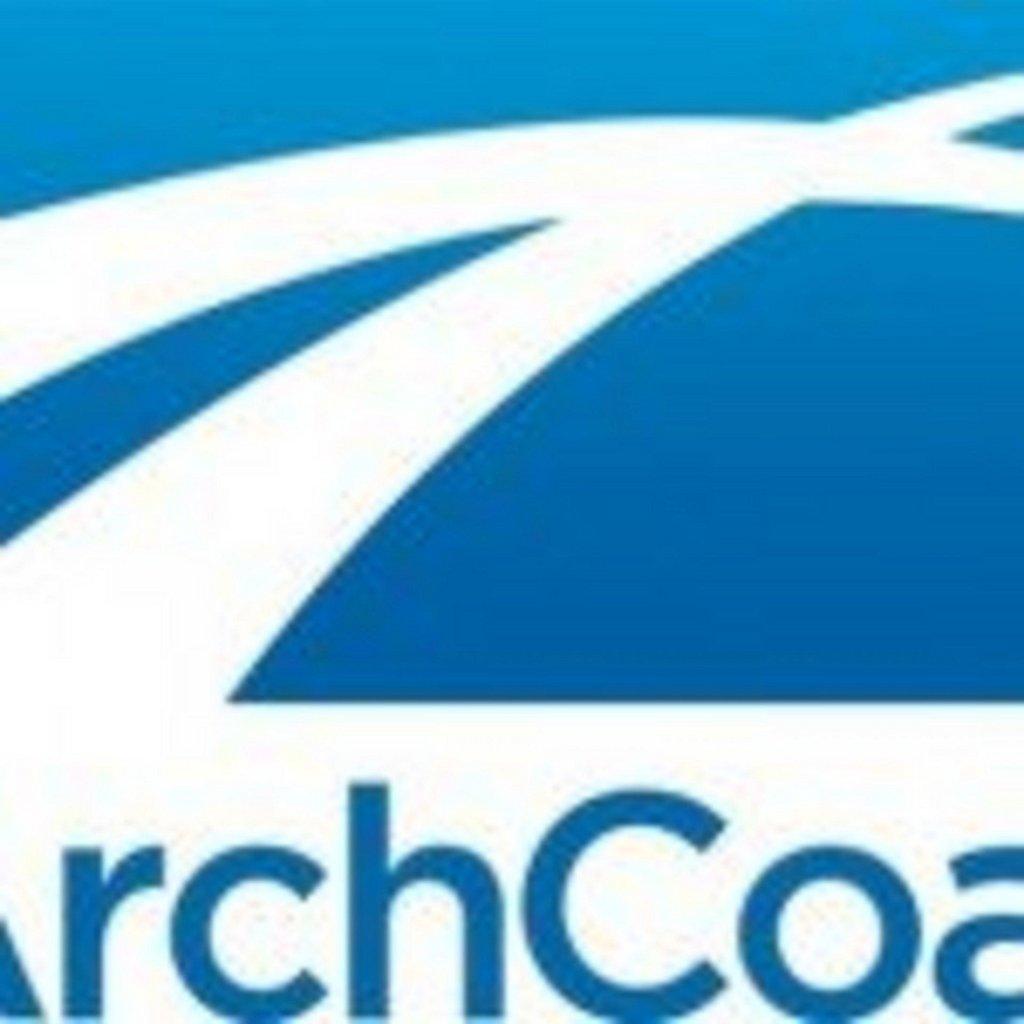 In a press release, Arch Coal Inc. announced Friday that it has agreed to sell its Utah Canyon Fuel operations to Bowie Resources, LLC for $435 million. Canyon Fuel includes the Sufco Mine in Salina and Skyline longwall mines and the Dugout Canyon continuous miner operation in Carbon County.

Both companies have approved the deal, which is expected to close in the third quarter of 2013.

In addition to these active operations and related support facilities, Bowie will receive approximately 105 million tons of bituminous coal reserves in Utah. After the transaction is completed, Bowie plans to keep the existing 725-person workforce in place at the Canyon Fuel operations.

Bowie Resources, LLC based in Louisville, Kentucky (“Bowie”), and the Galena Private Equity Resource Fund (“Galena”) managed by Galena Asset Management recently announce a joint venture are the driving force in the acquisition of the Utah mines.

The new company, Bowie Resource Partners, LLC (BRP) will own the Bowie Mine in Paonia, Colo. and Canyon Fuel mines and will be based in Louisville, Ky, with a regional office in Grand Junction, Colo. BRP will have an annual productive capacity of 15-17 million tons of thermal coal and a workforce of 1,100 employees. Trafigura AG will be the exclusive marketing agent for all of BRP’s production.

Arch said it expects the sale to result in cost savings of more than $200 million from 2014 through 2017. The company also will recognize a pre-tax gain of about $120 million related to the sale.

“The sale of our Utah operations is consistent with our previously announced plan to unlock value for our shareholders by divesting certain non-core thermal coal assets,” said John W. Eaves, Arch’s president and CEO. “As part of our strategy, we have been diligently focused on optimizing our asset base, expanding our coal export network, reducing our discretionary capital spending and re-aligning our portfolio for growth. With this transaction, we’re delivering on a number of these initiatives while also enhancing our financial flexibility.”

Arch Coal spokesperson Kim Link echoed the statement issued by Eaves by saying the deal fit in with the direction Arch mining operations were going.

“After evaluation we have determined it is the right move to divest our portfolio of coal mining operations,” she said. “It is part of a three to five year long-term goal in which we getting out of the lessening market for sulfite coal from the Utah area.

When asked if the decision to divest of the Canyon Fuel Coal mining operations had any connection with President Barack O’Bama’s climate change policy announcement last week, Link said that there was no connection.

“These types of sales take a long period of time,” she said. “With respect to the president’s speech, he did not even name coal. The Environmental Protection Agency has been implementing strict regulations for quite a while. So to that end it was not a surprise.”

Link went on to say that the company is not sure what changes Bowie has planned, but the sale will not be finalized for at least six weeks.

“It will be business as usual for the next six weeks,” she said. “Bowie is highly excited to acquire both the assets and the employees. They have an outstanding record of operation.”

In result of the sale, the Arch Coal Teacher Achievement Award will no longer be part of the community.

In a separate press release, Bowie Resources, LLC Principal Owner John J. Siegel said, “From the inception of our ownership of Bowie, our goal has been to establish a core business rooted in the Western Bituminous Region and to grow it, not only organically but with synergistic acquisitions. In that context, it would be hard to imagine a more logical next step in our evolution than the purchase of these superior Canyon Fuel mines.”