The Night of Desert Stars was presented by the drama department at Emery High as a fundraiser this week. The proceeds garnered from the event will be used to purchase costumes and scenery for the upcoming production of “XANADO.” Throughout the evening, 30 different numbers, including songs, pantomimes, skits and readings from many major Broadway hits were presented to a large audience.

The Night of Desert Stars was presented both Wednesday and Thursday in the auditorium at Emery High under the direction of Neal Peacock, the school’s drama instructor. 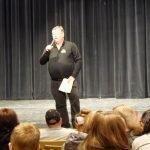 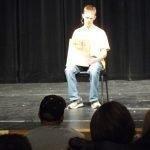 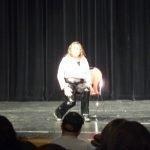 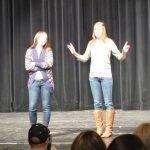 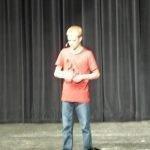 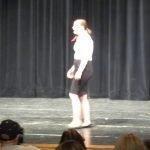 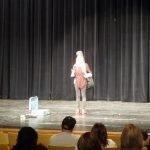 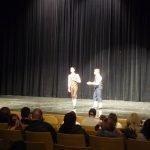 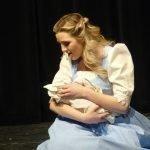 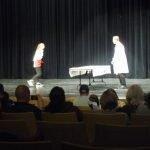 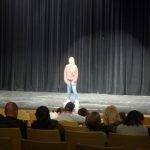 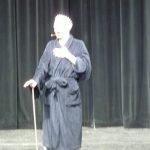 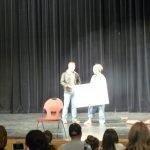 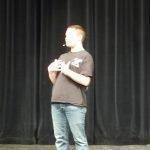 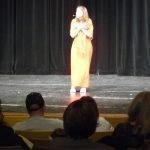 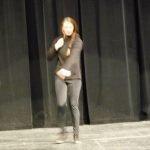 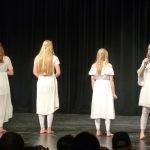 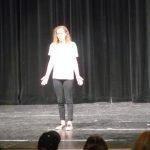 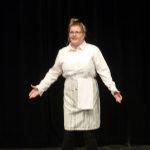 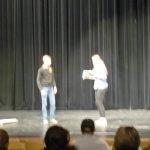 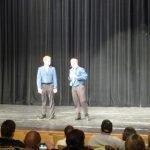 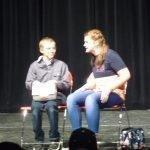 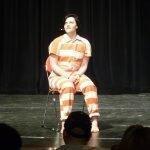