Six members of the military were honored on Saturday at the cemetery in Carbonville.

The men were honored by the American Legion Auxiliary Price Unit 3 as part of their “No Veteran Forgotten” program. The program aims to honor all those who have served the country.

The men honored were as follows: 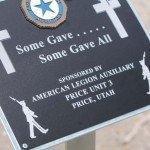 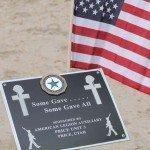 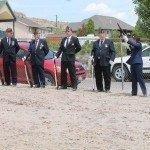 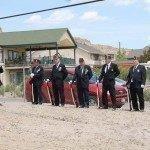 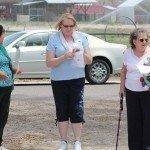 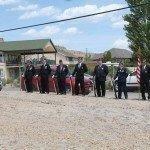 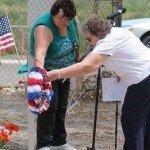 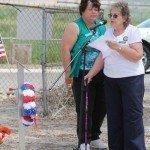 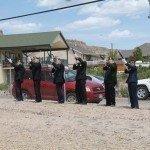 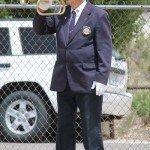 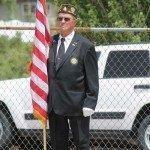 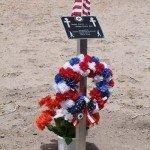