The Emery Spartans hosted a non-traditional doubleheader Friday afternoon against San Juan and North Sevier. Game one found Emery on the positive side of an 11-4 win over the Broncos, but another dominating performance by a North Sevier pitcher doomed the Spartans in the second game as Emery dropped the game 13-2 in five innings.

After tallying three hits in their game last week against the Wolves, the Spartans had just two in Friday’s matchup. North Sevier scored three runs in the second, nine in the third and another in the fourth to round out the scoring. Tel Gardner was credited with the loss on the mound. 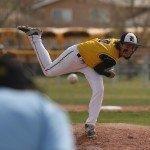 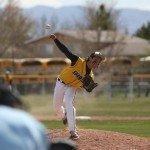 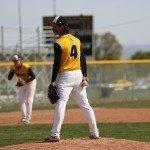 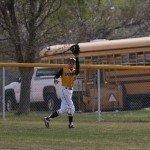 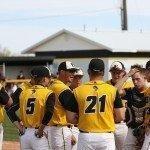 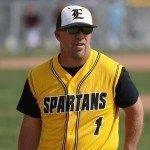 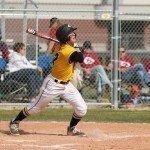 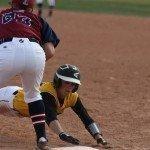 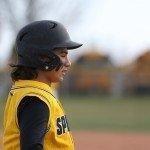 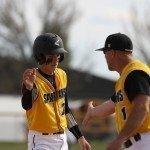 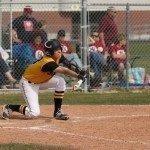 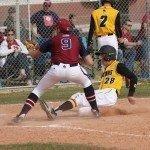 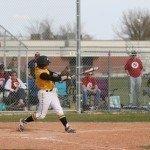 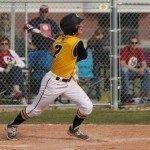