A collaboration between Helper City and East Carbon is bringing an exciting new opportunity to East Carbon and Sunnyside residents in the form of an outreach library.

This library, between the two cities, began with a grant that was written for one year as a pilot program. Liz Ferguson presented the idea to East Carbon Mayor David Avery and the city council in early 2020. She then phoned Helper City Councilwoman Amanda Wheeler to express interest.

From there, Ferguson needed to secure a location for the library and obtain a librarian to run the establishment. The grant covered books, computers and the pay for the librarian.

The idea for the library came from a phone call from Jennifer Carter, who asked Ferguson if the city would be interested in a library and setting her up with contact information. A meeting was also had with Donald McCarthy, who oversees East Carbon Recreation, where the library will be housed.

“After a year of planning and waiting on the grant approval, the grant was received and the room needed to be repaired,” stated Ferguson. “Walls were cracked, it needed paint and shelves put it.”

She explained that the work was recently completed by volunteers, though window coverings for the large windows are still needed. Ferguson said that the community may help by supporting the library and utilizing what it will be offered. This is a pilot program to see if a library is wanted or needed in the area.

Ferguson then explained that the library will be housed in Sunnyside at the recreation building that is located on Edgehill Drive. The library will be open one day per week, on Wednesdays, for three hours. Though the opening date is still pending, the hope is that it will be soon. 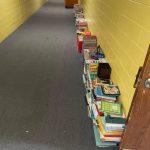 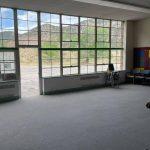 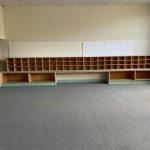 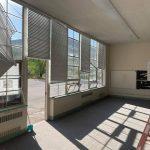 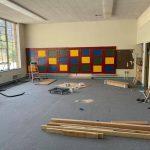 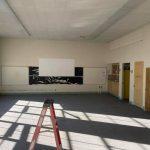 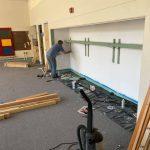 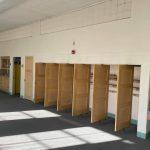