Pictured: Susan Polster, an Associate Professor at Utah State University Eastern, has her nails done at the two-day fundraiser. The event raised over $3,000 which will be donated to the families of two local children battling cancer.

With scheduling books bursting at the seams, the students of USU Eastern’s Cosmetology Department put their skills to work as they raised over $3,000 in the department’s first ever “Let’s Nail Cancer!” event last Wednesday and Thursday, Feb. 8-9.

The event was hosted in an effort to raise funds for two local youth to assist in their battles with leukemia, Carbon County’s Tait Levanger and Emery County’s Kaylee Taylor.

Minimum donations at the event included $5 for manicures, $10 for pedicures and $15 for gel nails. Gift certificates were also available for purchase.

Prichard explained how, at the end of the two-day event, a grand total was figured of $3,500 which was then split evenly between the two families, with each receiving $1,750.

“That’s a lot of fine and ten dollar services,” she said. “That says a lot.”

“We had a lot of people that came forward,” Prichard said in regards to several community members and organizations who helped with the event.

One such organization was the university’s dance team, coached by Brandi Taylor. During a recent half-time show, the team performed a tribute to those battling with cancer and were able to raise $350 during the show which they then gave to the department.

Similarly, Prichard praised Amanda Holley Paiz for allowing the cosmetology department to sell gift certificates at a recent Bunco Babes event which also allowed for additional funds to be raised.

Danielle Howa Pendergrass of Eastern Utah Women’s Health also donated food and drinks at the event in addition to materials regarding women’s health in general.

Prichard as well as the families of those involved remained amazed at the support and grateful for the community which helped it to happen.

“What a great community,” she said. 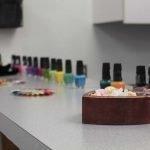 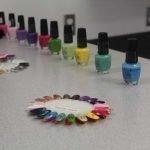 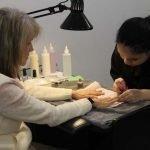 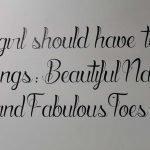 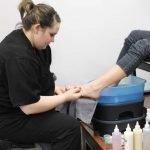 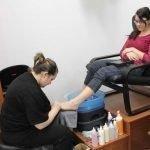 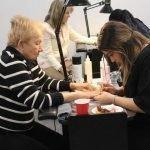 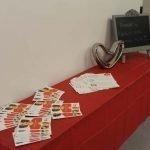 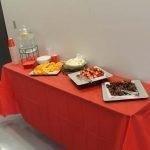