Utah Division of Wildlife Resources announced the release of over 4,000 tiger muskie in Utah. On Aug. 23, DWR biologists stocked three to five inch muskie in three different reservoirs across the state. A total of 150 tigers were released into Bullock in northeastern Utah, 1,000 into Johnson in the southwestern part of the state and 3,100 were planted in Joes Valley.

Both Joes Valley and Johnson have good populations of tiger muskie. The additional fish will expand those populations and provide anglers with more chances to catch the toothy giants. The tigers stocked in Bullock were the first planted there since the DWR treated the reservoir in 2012 to remove carp and other undesirable fish.

Drew Cushing, warm water sport fisheries coordinator for DWR, says the small tiger muskie will grow fast. “By next spring, the fish should be 15 inches long,” he explained. “And within five to six years, muskie that are more than four feet long should be available to catch.”

DWR hatchery workers obtained the tiger muskie in South Dakota and transported them to Utah. In October, the DWR should receive several hundred true muskie from North Carolina. These 10 inch muskie will be taken to the wildlife division’s hatchery in Salt Lake City.

According to wildlife biologists, by 2016 the muskies should be mature enough for hatchery workers to gather milt (sperm) from the males. After taking eggs from female northern pike that at the hatchery, workers will be able to produce tiger muskies in Utah once again.

Cushing says Utah’s efforts to raise its own tiger muskies suffered a blow recently when people entered the hatchery at night catching all but four of the true muskies that were in the facility ponds. Work is underway to secure the facility so people and birds can not get to the fish that arrive in October. 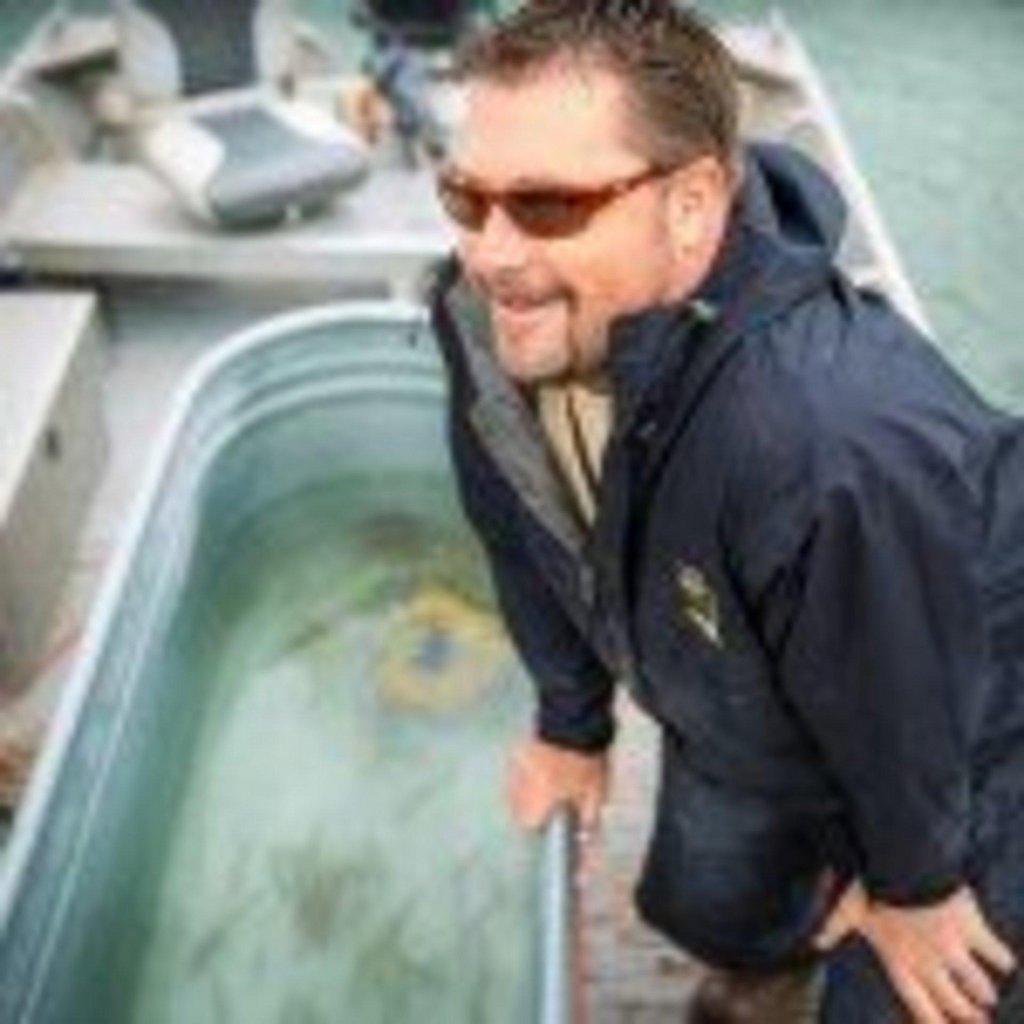 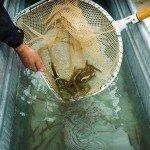 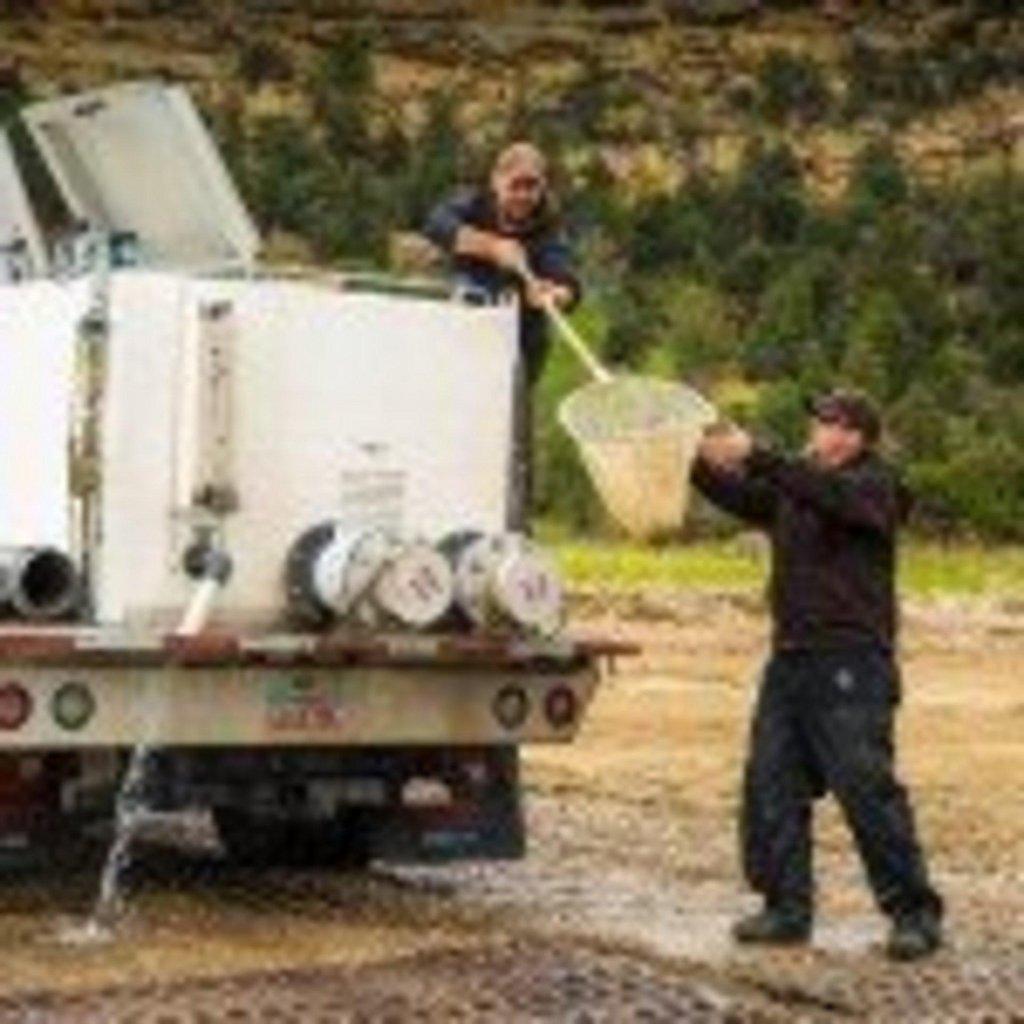 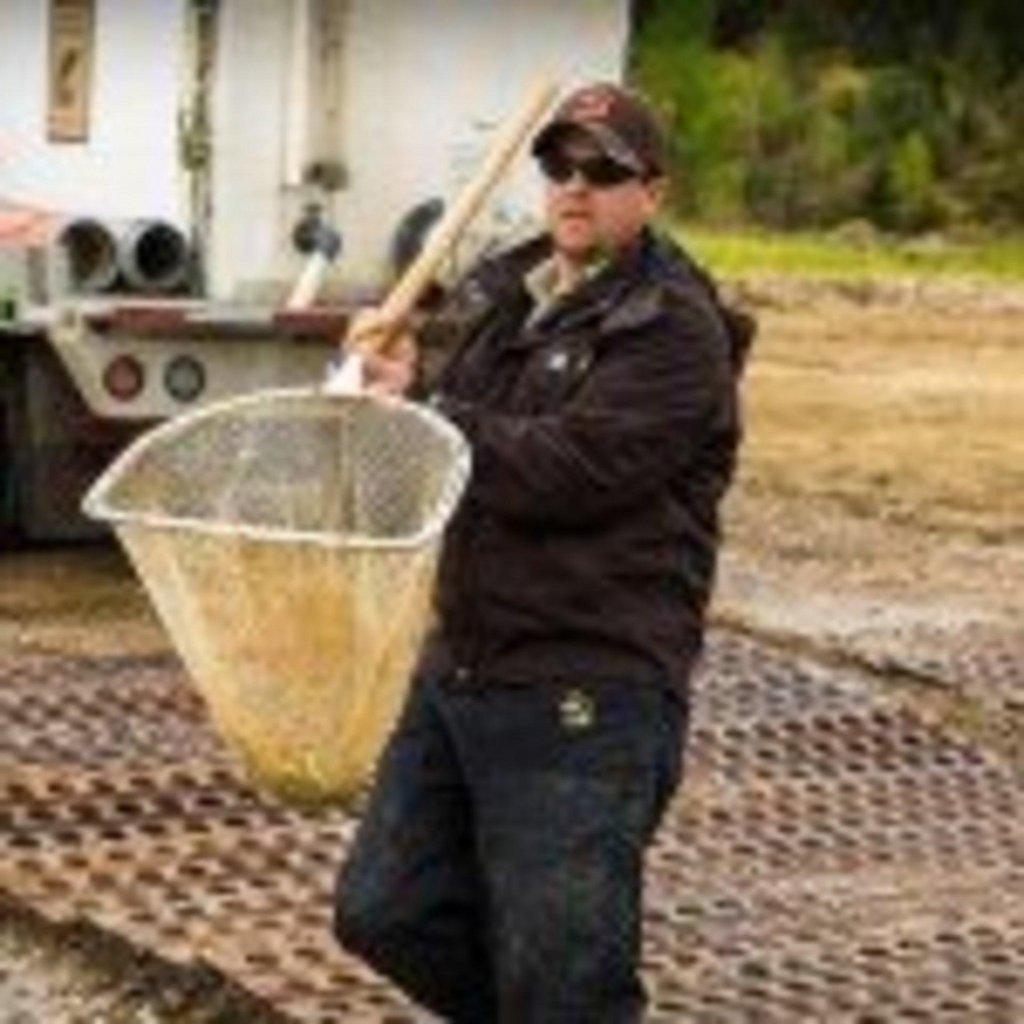 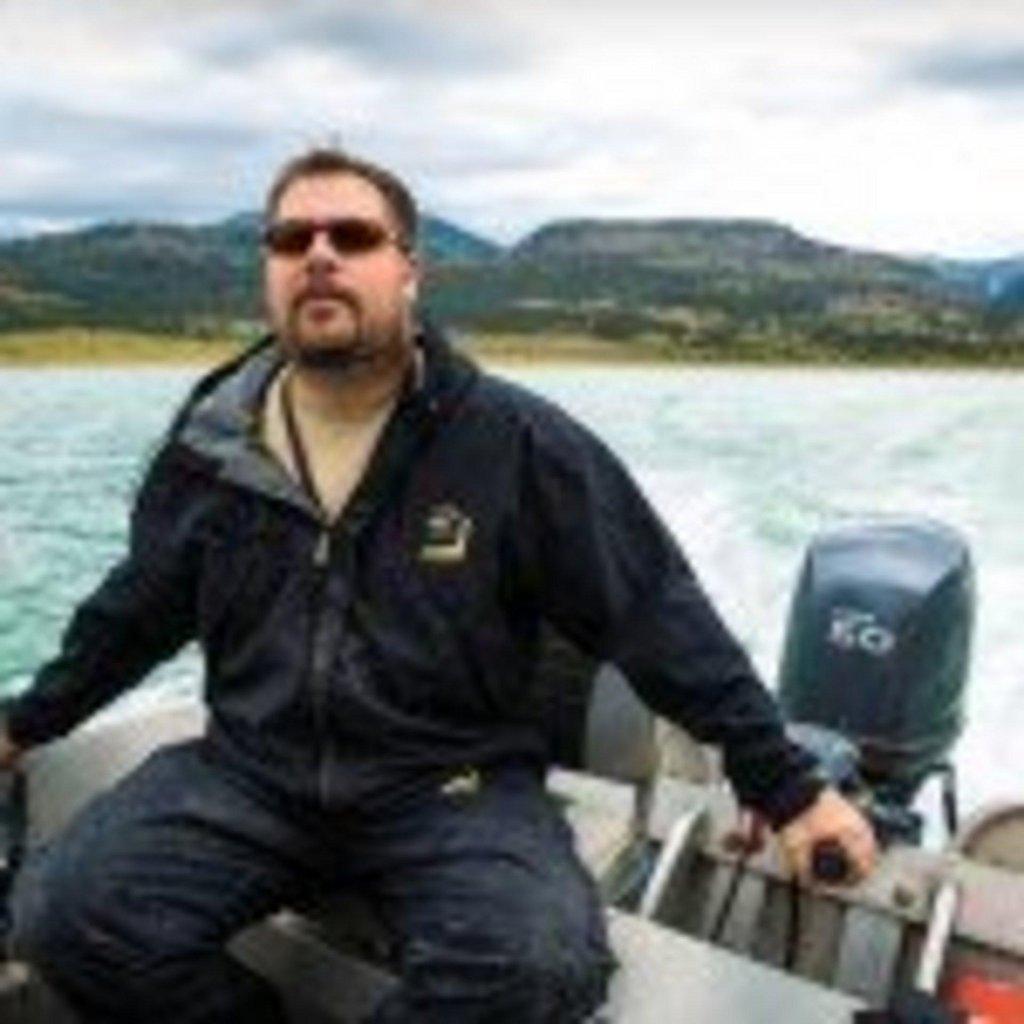 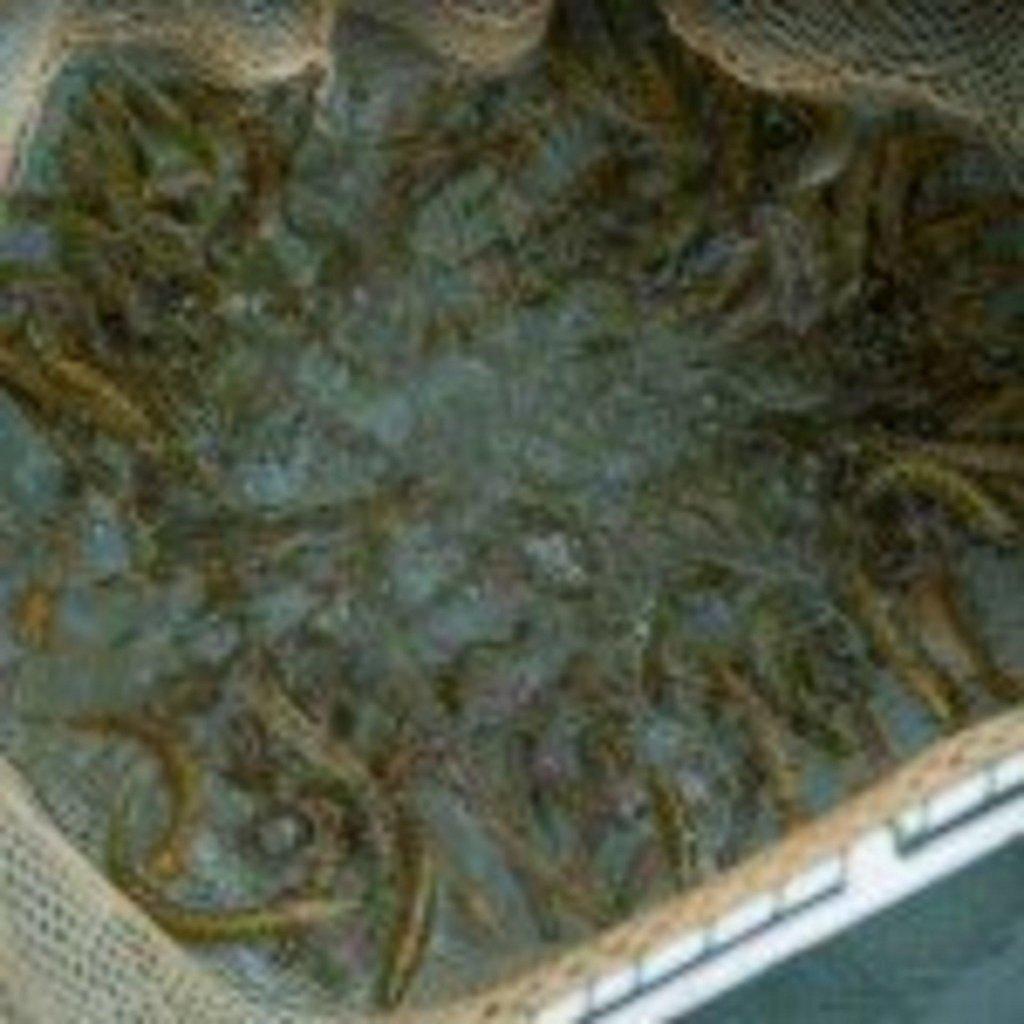 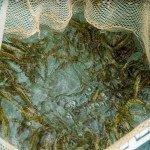 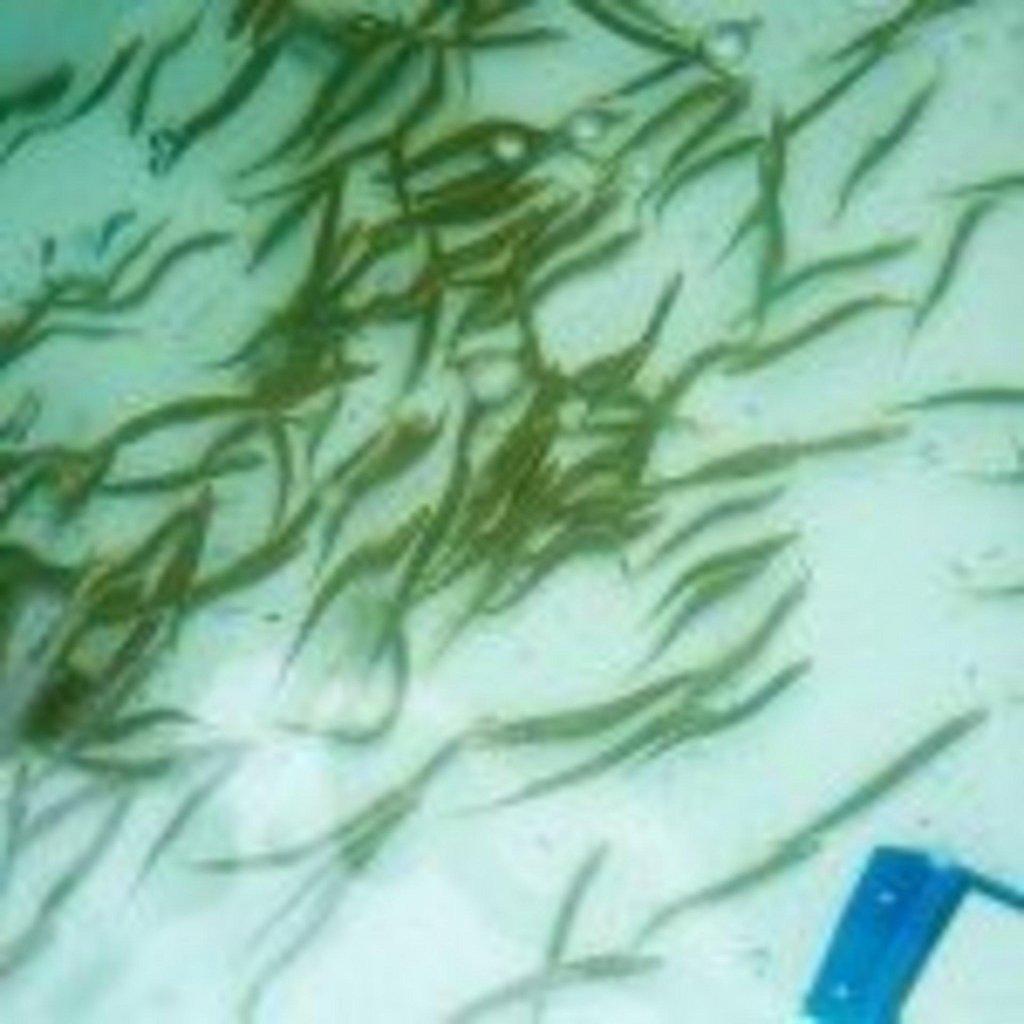 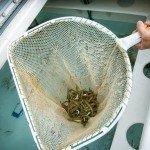 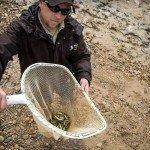 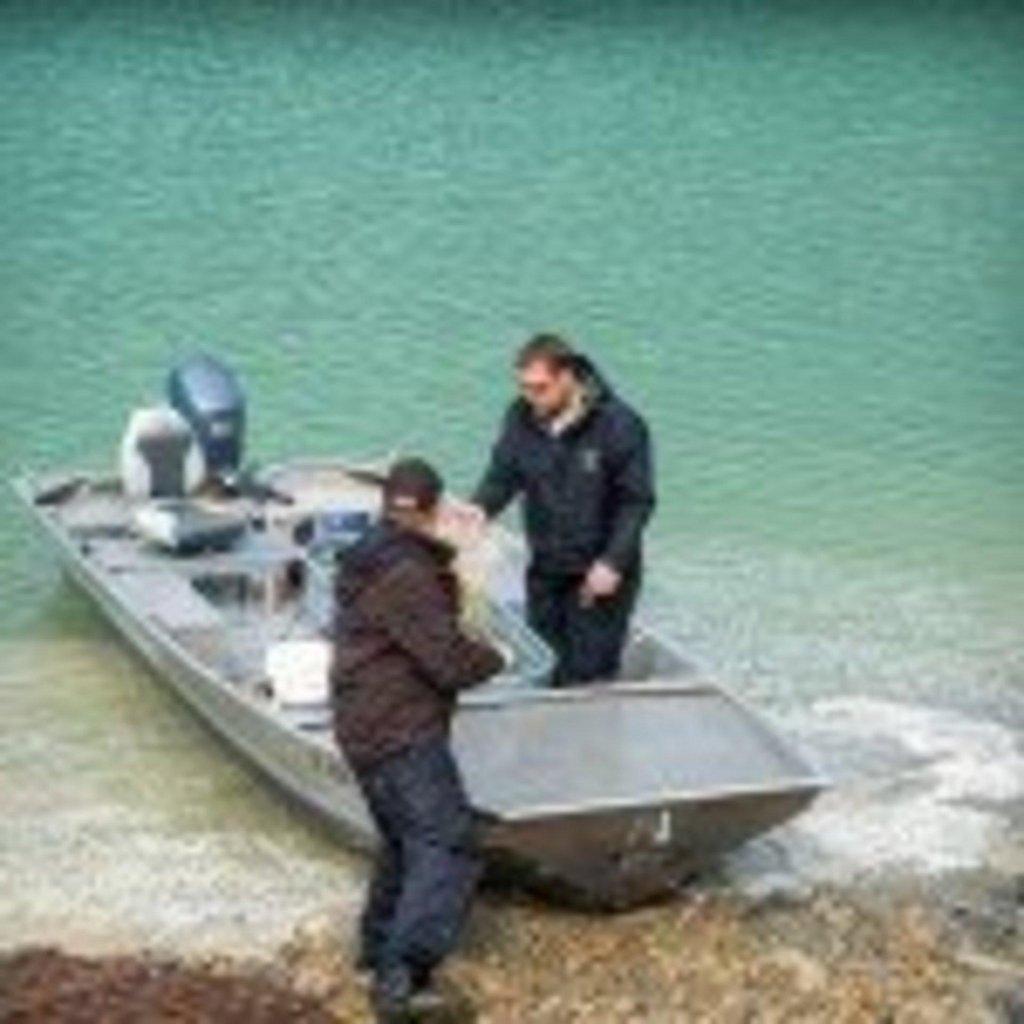 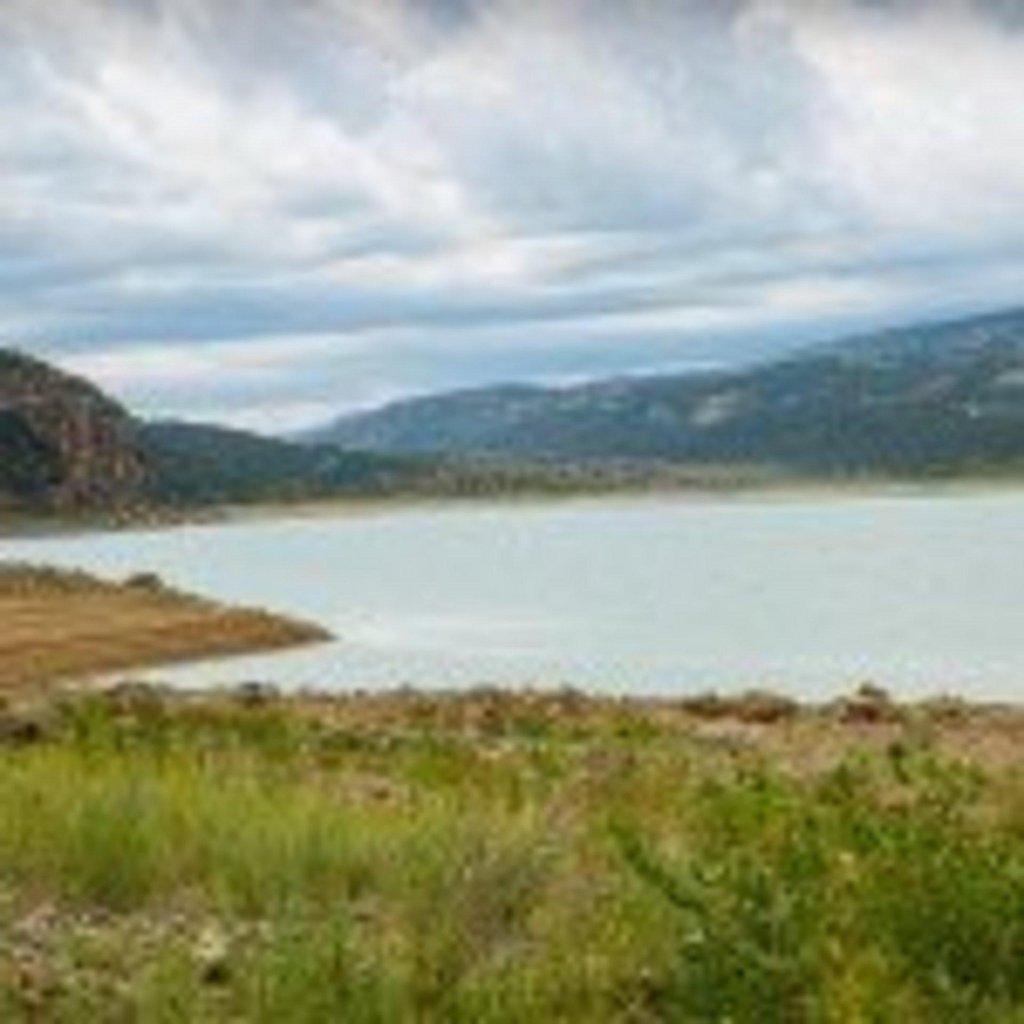 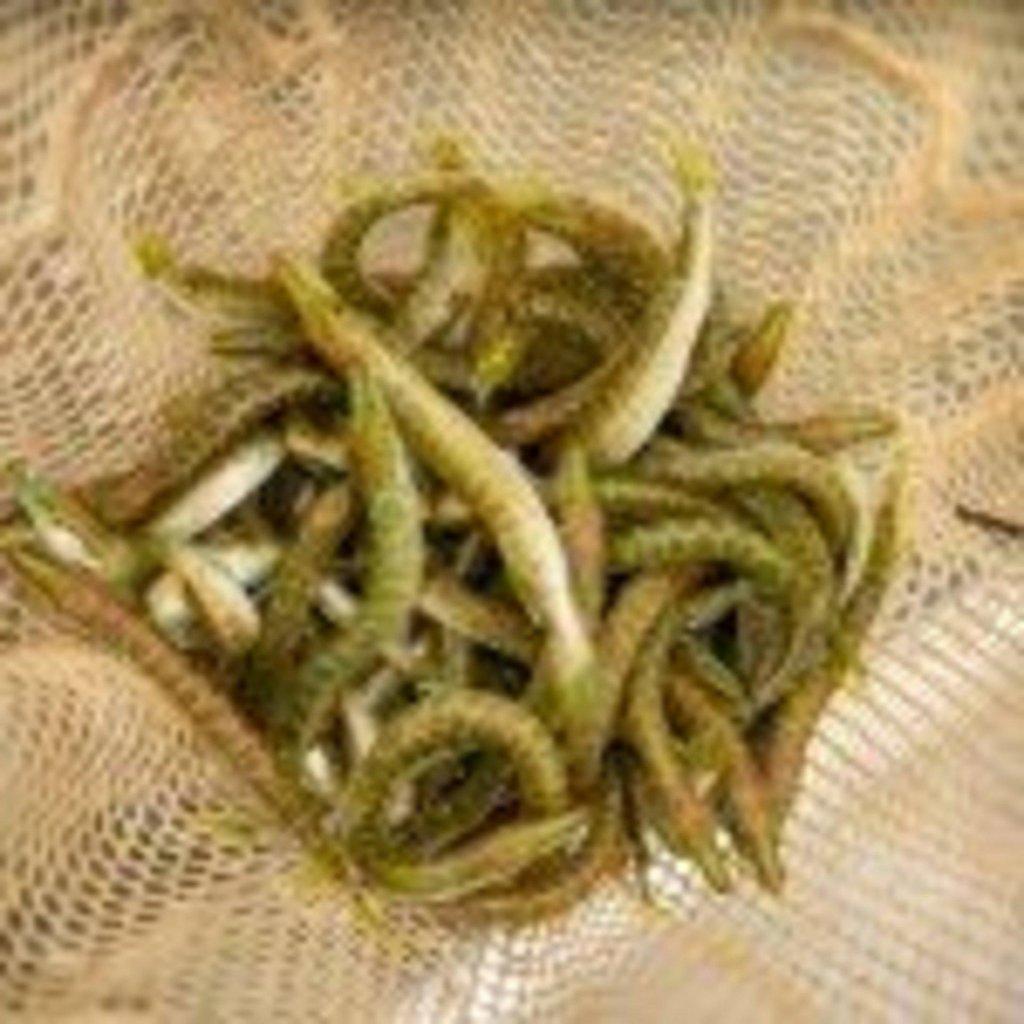 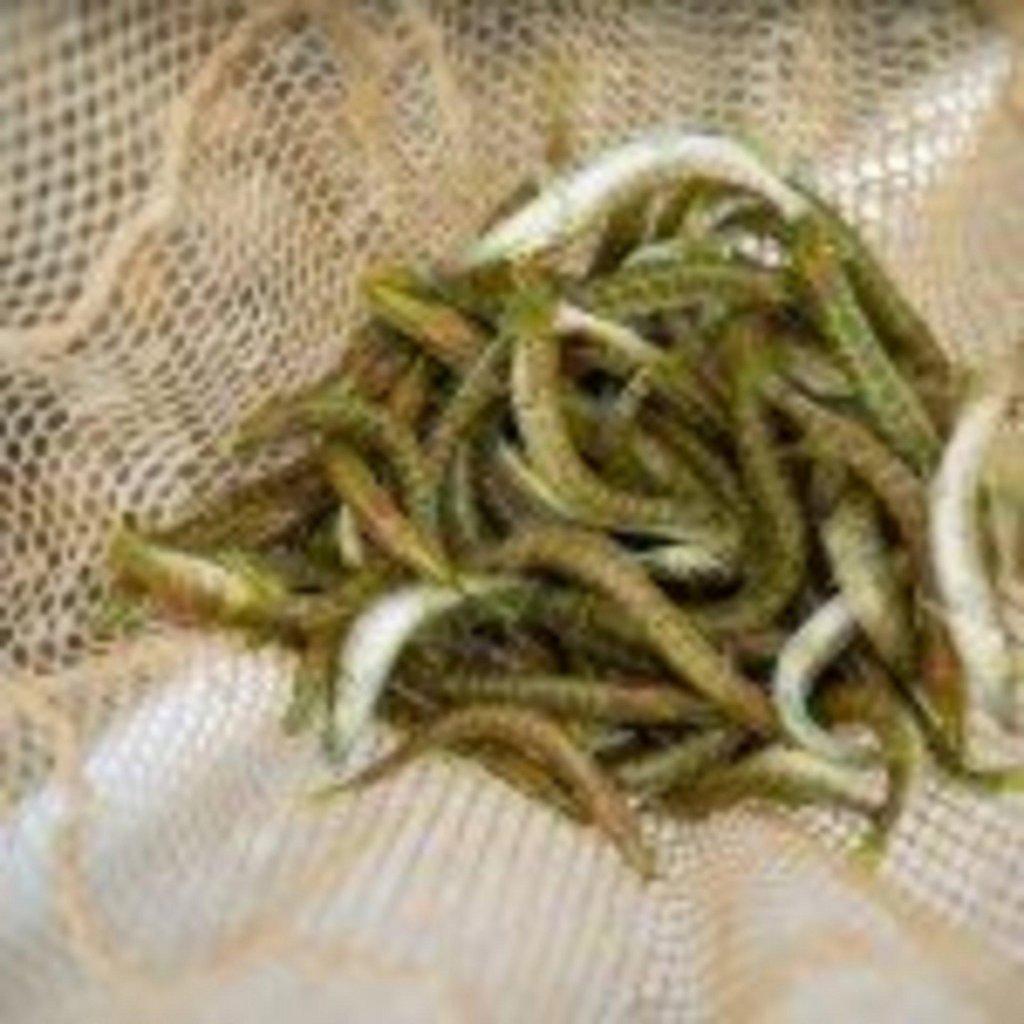 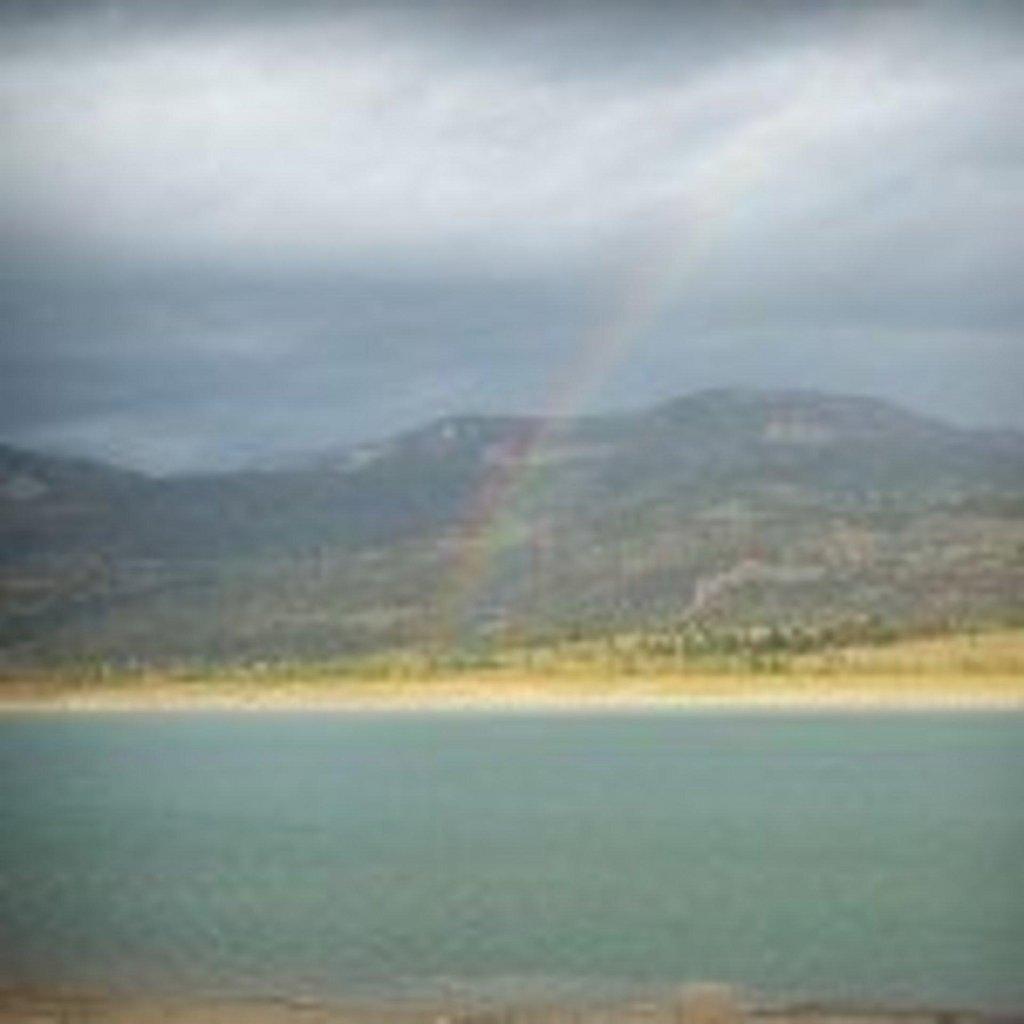 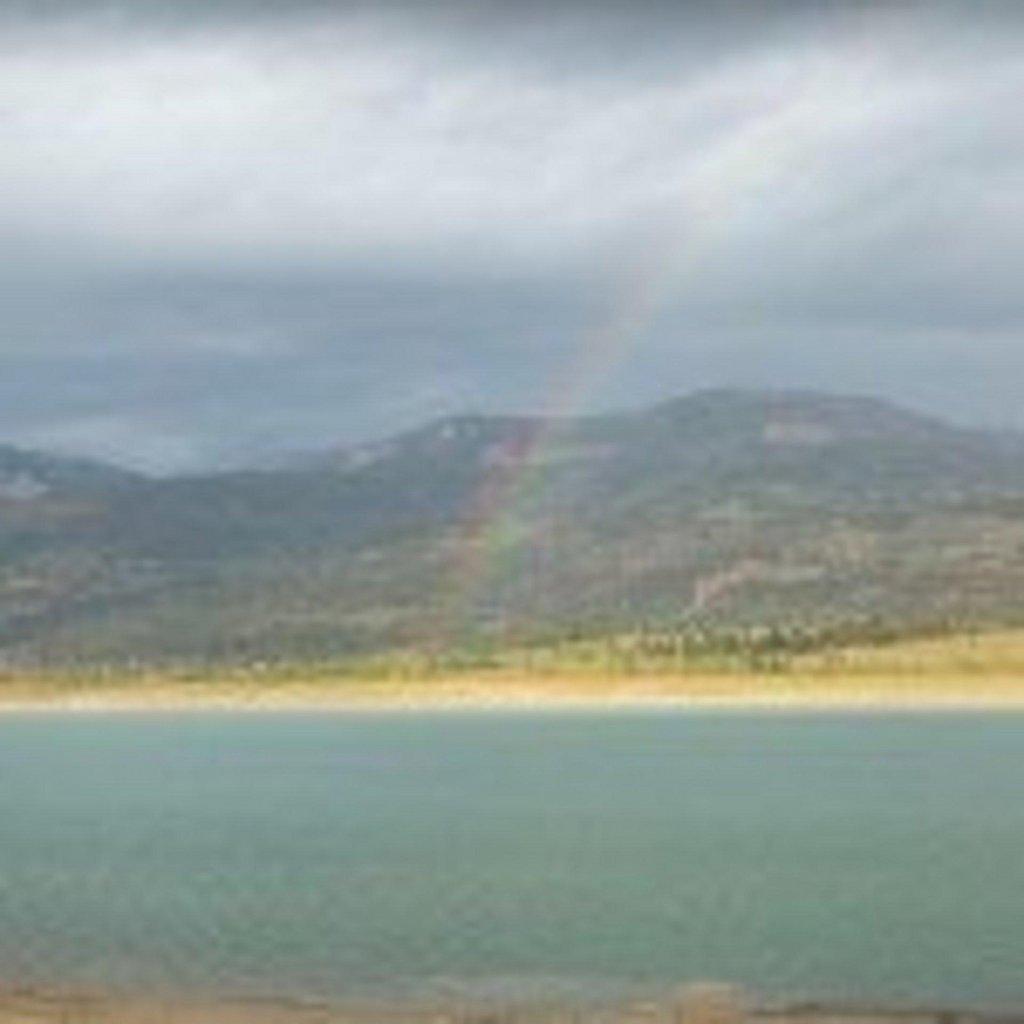 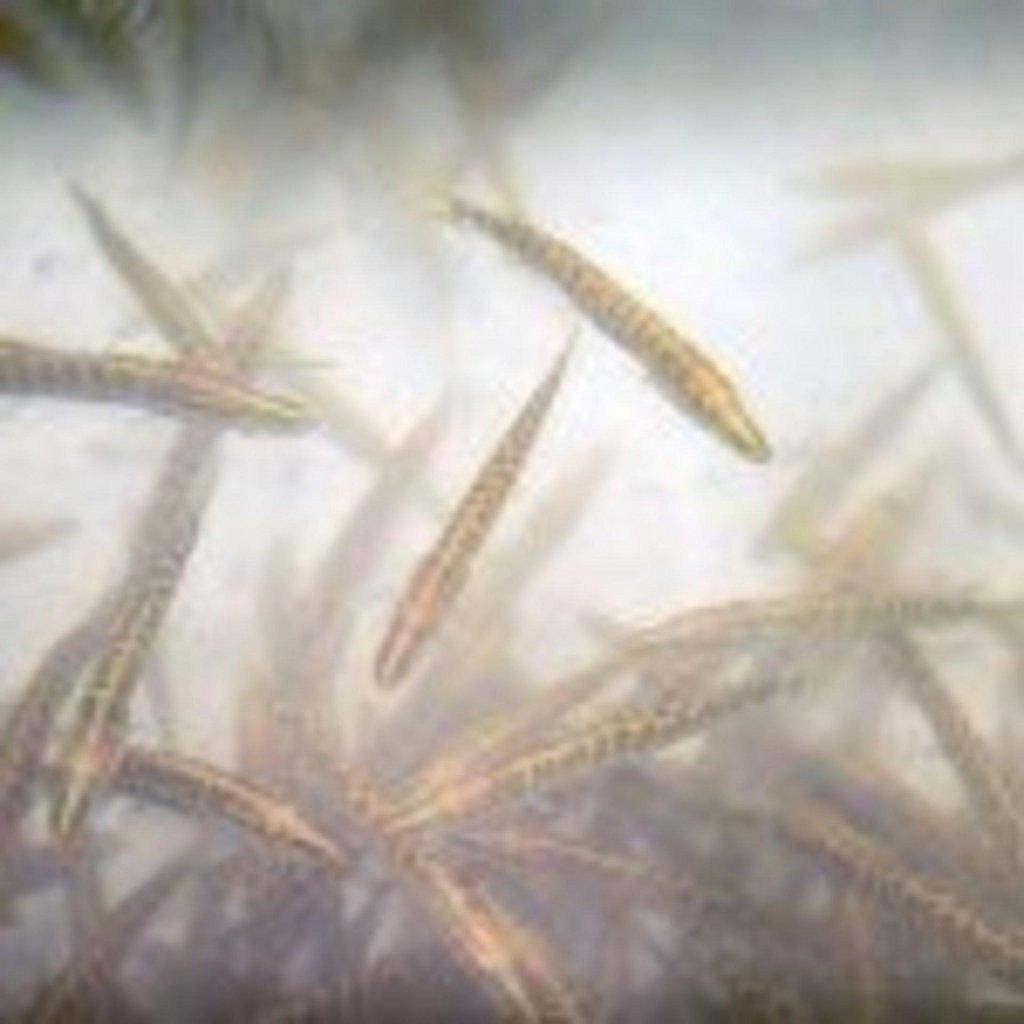