To kick off International Days 2017, members of the community gathered at the Price City Culture Connection concert Thursday evening. People of all ages sang and danced as the band Paid In Full played songs written by Journey, Bon Jovi and Def Leppard as well as many other 80s rock tunes.

The members of the band are “Buzz” Greenhalgh as lead singer, John McCallum as lead guitarist, Kevin Brock as pianist, Richard Bettinson as bassist and Michael Clark as percussionist. 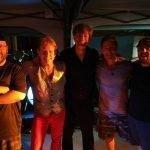 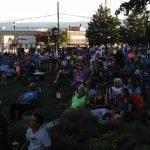 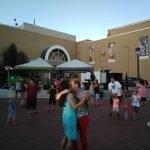 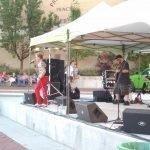 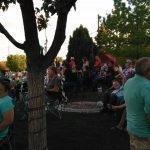 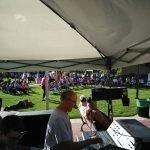 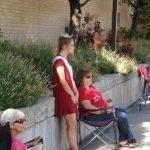 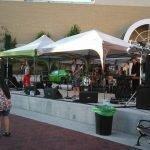 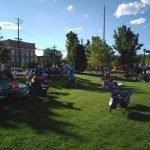