Due to COVID-19, Region 19 only saw two teams at its regional cross country race, including Pinnacle and Green River.

The two teams will now prepare for the 1A State Meet, which will take place next week. 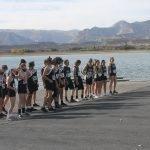 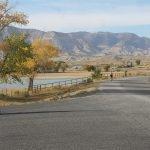 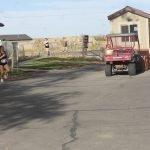 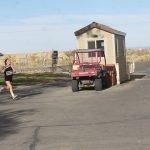 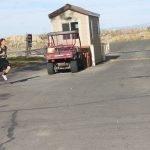 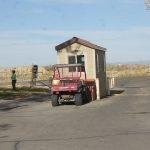 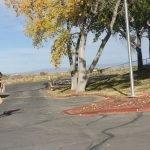 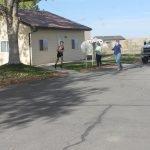 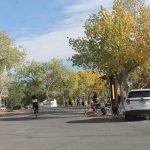 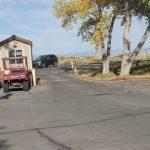 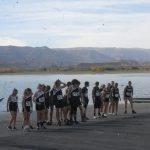