As 2018 draws to a close, the day steadily approaches that the newly elected commissioners, Tony Martines and Larry Jensen, will take their seats in Carbon County. This subsequently means that the county will be bidding adieu to two of their recent commissioners. Commissioners Jake Mellor and Jae Potter will both have more time to focus on their respective families and careers in 2019 when they say goodbye to the commissioner positions.

On Wednesday, the community was invited to the foyer of the commission chambers to bid farewell to Potter and Mellor. Those that joined in were well accommodated with an array of cookies and beverages as they chatted with the retiring commissioners on their future endeavors.

Among those in attendance to say their goodbyes to the commissioners were county employees Rita Vigor, Seth Marsing and Kellie Payne. Carbon County Tourism Director Tina Henrie expressed her chagrin that the county would be losing Potter as a commissioner.

“It’s been a privilege to serve the citizens of Carbon County over the last eight years. I appreciate their support and their willingness to give back to the community. This really is a great place to live, work and raise our families,” Commissioner Potter stated.

Commissioner Mellor was accompanied by his family at the farewell event. He expressed that he looks forward to spending more time with his wife and children following the conclusion of his term in office and thanked Carbon County residents for the chance to serve.

The final commission meeting for the 2018 year will take place on Wednesday, Dec. 19 and will begin promptly at 4:30 p.m. 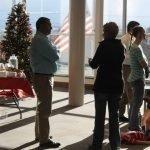 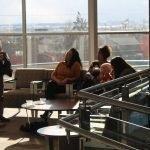 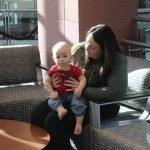 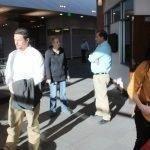 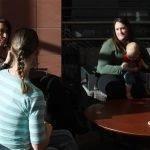 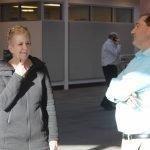 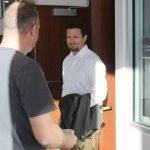 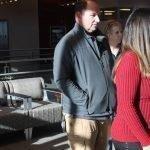 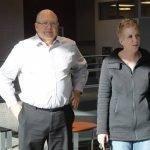 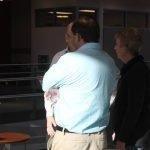 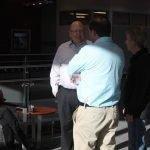 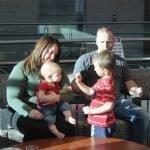 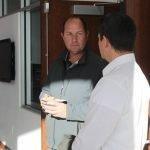