Saturday, at the Peach Days celebration, the event was filled with booths and family fun activities for everyone throughout the whole day.

Beginning at 6:30 a.m. a 5K run began at Ferron Elementary. It was an Emery County Sheriff’s Office Host Benefit 5K for Averie Ward. Averie Ward has a tumor called Plueropulmonary Blastoma, located near her major organs. This surgery will be invasive and expenses are overwhelming. The family appreciates any donations. The 5K helped raise money along with other fundraisers that have taken place. If people would like to donate any money they may do so at the Emery County Sheriff’s Office and Emery Telcom. The community also gathered early in the morning for the ceremony, Field of Flags.

Breakfast was served for a fire station fundraiser. A Peach Bowl football game went on at San Rafael Junior High School and a golf tournament took place throughout the day at Millsite Golf Course.

The annual Peach Day’s parade was also Saturday morning. The parade was filled with local businesses, cheerleaders, the Emery High School Band and much more. After the parade, family-fun day was held at the mayor’s park with games and concessions. Also, a soapbox derby and paddle boat races immediately followed the parade. 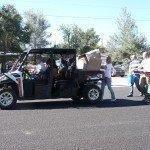 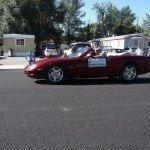 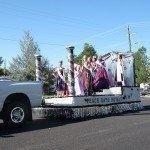 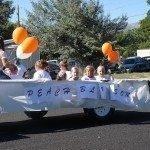 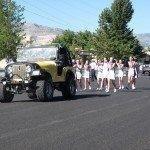 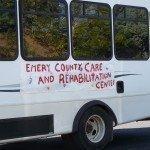 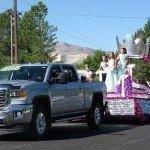 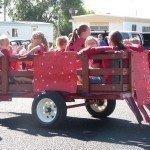 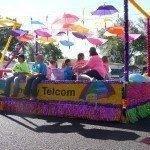 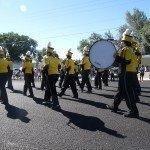 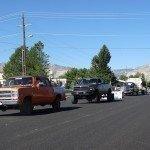 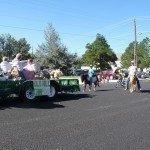 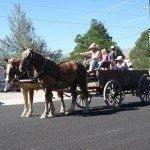 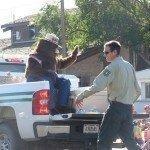