This fundraiser was created to bring support to first responders, who are exposed to a wide range of trauma that is often kept inside. This can lead to physical and mental illness and, at times, suicide. The Price City Police Department (PCPD) shed light on the event beforehand.

“We continue working toward ending the stigma associated with asking for help and promoting mental health awareness amongst our first responders,” the PCPD shared.

Eley, who is the StepOne Service Coordinator at Castleview Hospital, was joined by Amanda McIntosh of the Southeast Utah Health Department and the HOPE Squad of Carbon, Emery and Grand Counties to speak on the importance of the event. It was explained that it is all an effort to ensure that first responders have the resources they need to ultimately protect themselves and the community.

This fundraiser is another way to give back to the community that is always so generous to the various groups, whether it is the HOPE Squad or first responders. “Our community is so giving, even when they have nothing to give,” said McIntosh.

Eley expressed that it is important to recognize the people that are taking care of the community. The peer support gives them the opportunity to reach out to someone they can speak with that can relate on their level.

Eley continued by explaining that is the epitome of peer to peer and, speaking from lived experience, there is a special healing quality that comes with that. McIntosh and Eley stated that they are grateful the first responders allow them to organize this event and that it is as much for them as it is for the responders.

The funds from this peer support lockup benefit first responders in all of Southeastern Utah and it was stated by Robertson that nearly $17,000 was raised. This money goes toward additional training and to assist some of the peers that are in need. 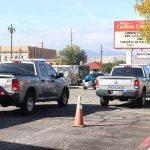 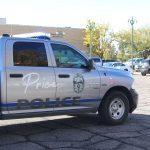 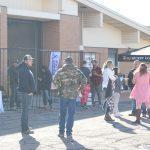 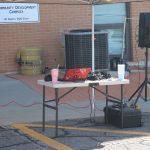 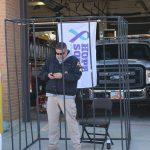 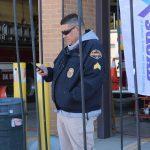 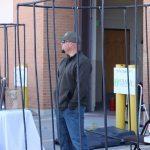 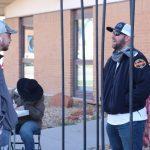 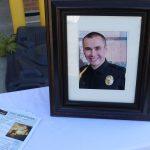 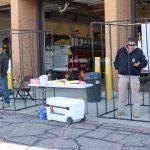 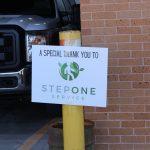 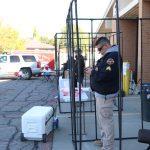 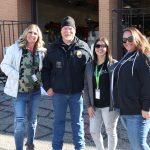 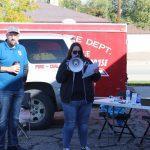 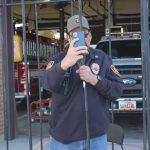 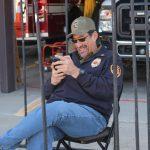 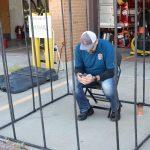 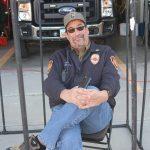 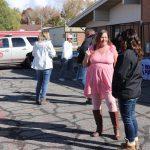 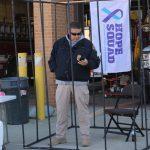