Early Friday morning, students of Carbon High School attended a special assembly: the homecoming pep assembly. This assembly was designated to get the students rallied for the homecoming game against rival Emery High.

The assembly included a race with Mr. Huntsman and Mrs. Anderson on mopeds. There were also special performances by the cheer and drill teams. The seniors of cheer, drill and football also got the chance to destroy an E that they had constructed. Toward the end of the event, principal Bruce Bean was given the honor of a blue beard.

The assembly was sponsored by Price Auto Group and announced by Keith Mason. 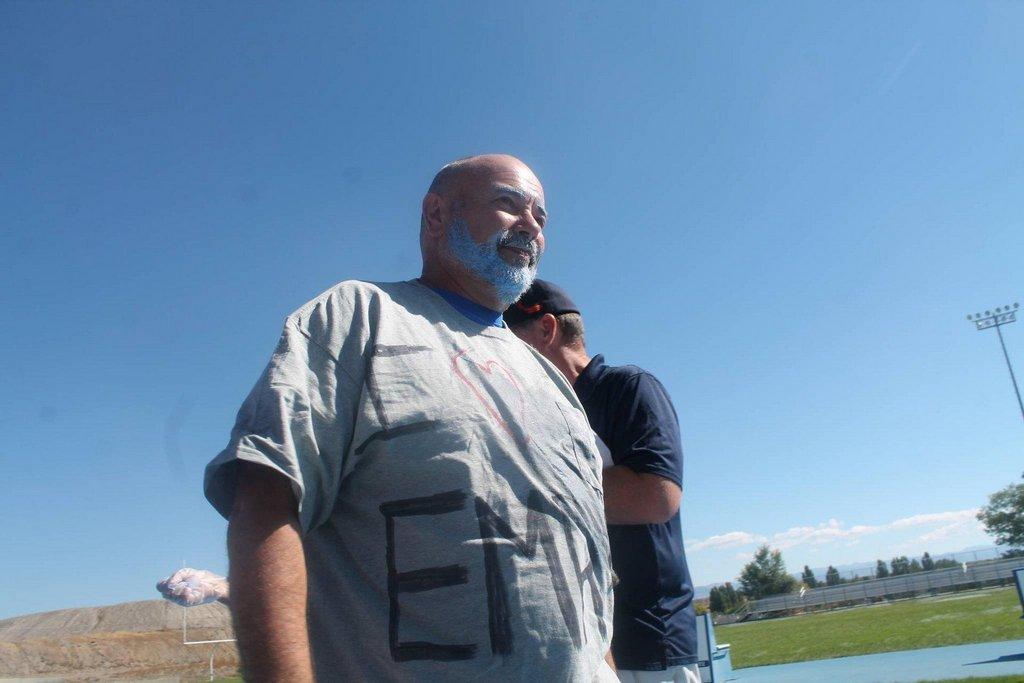 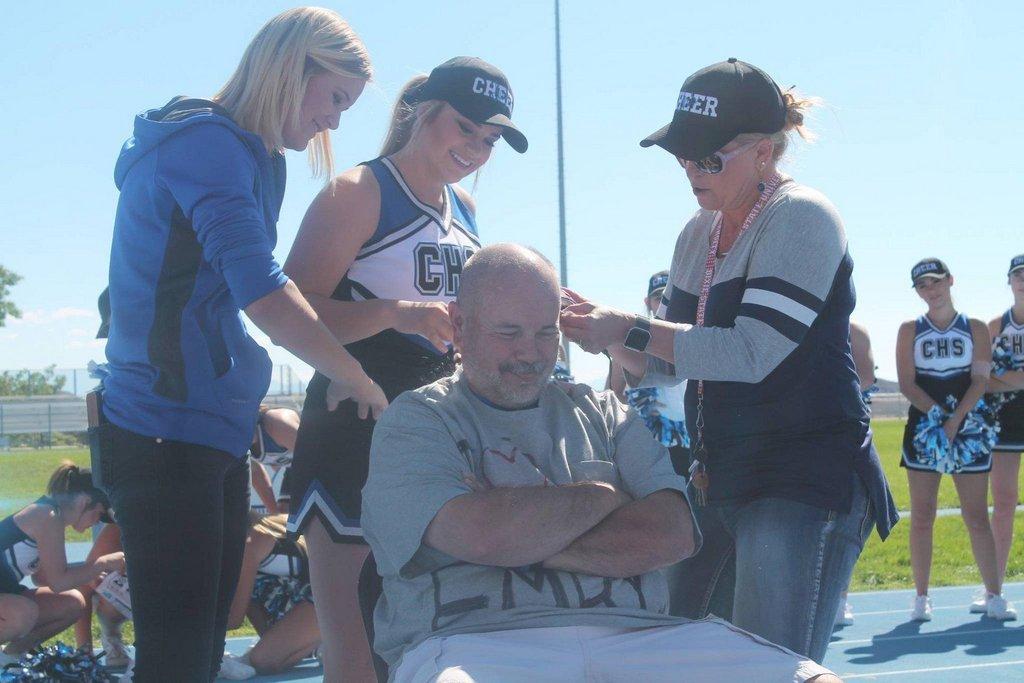 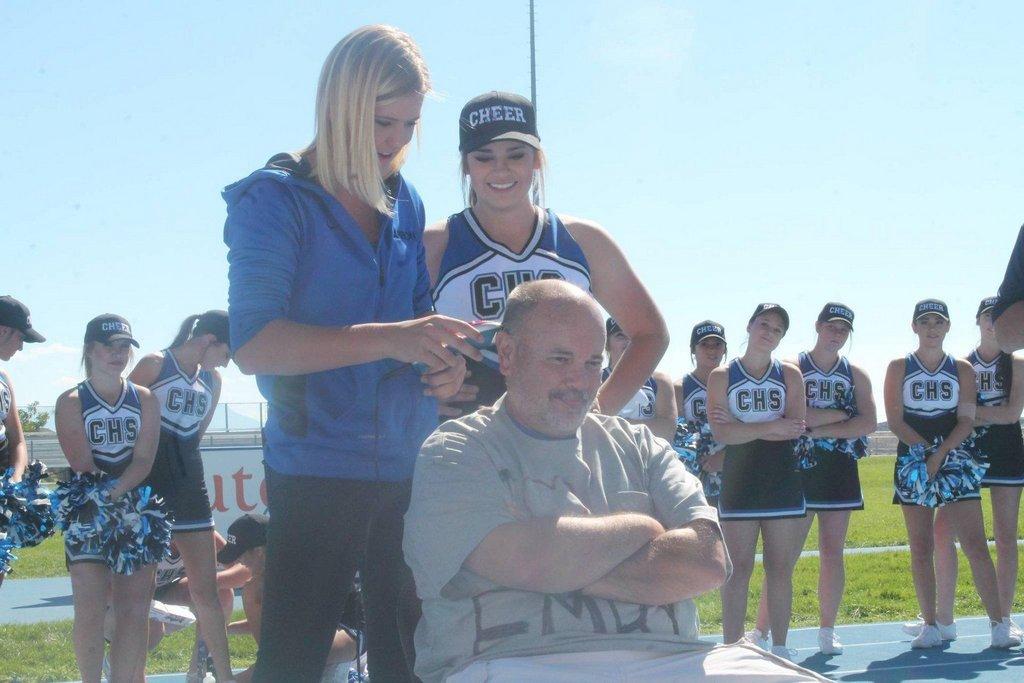 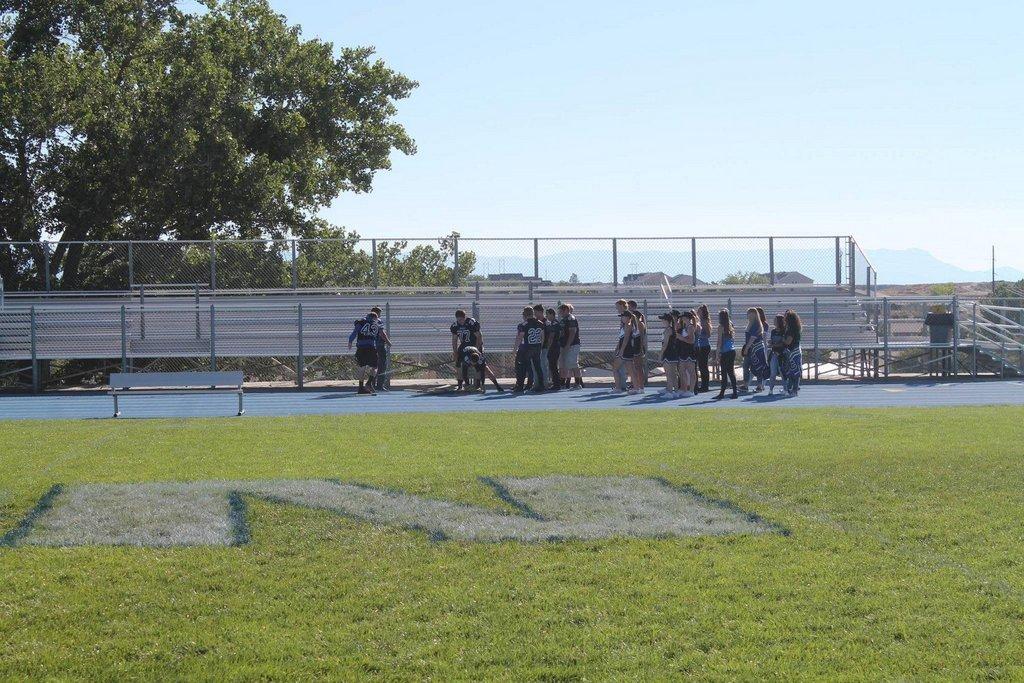 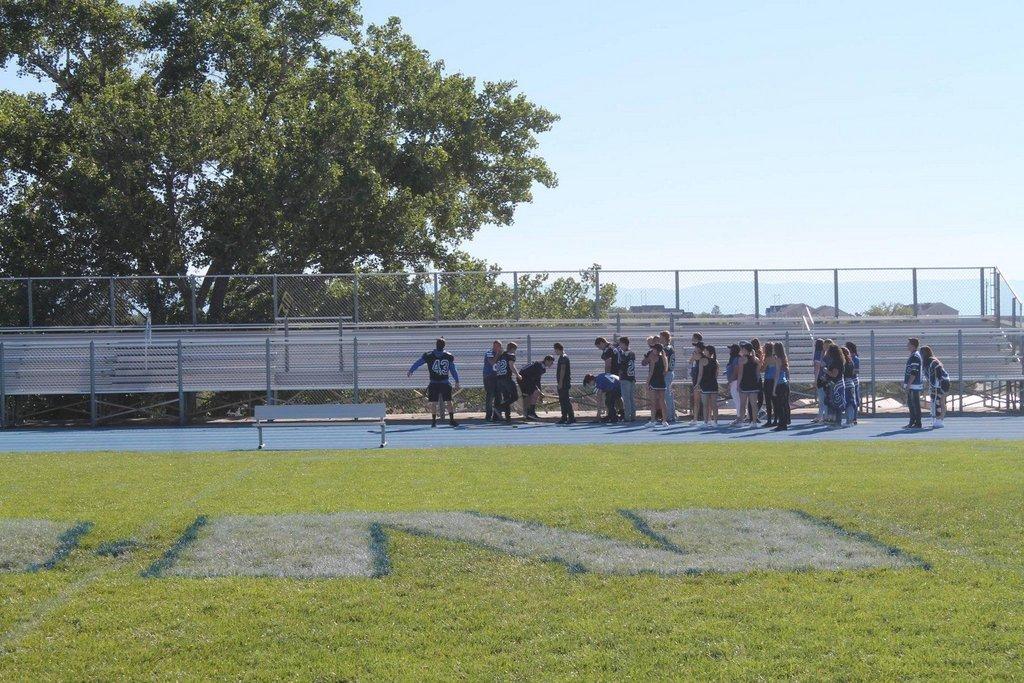 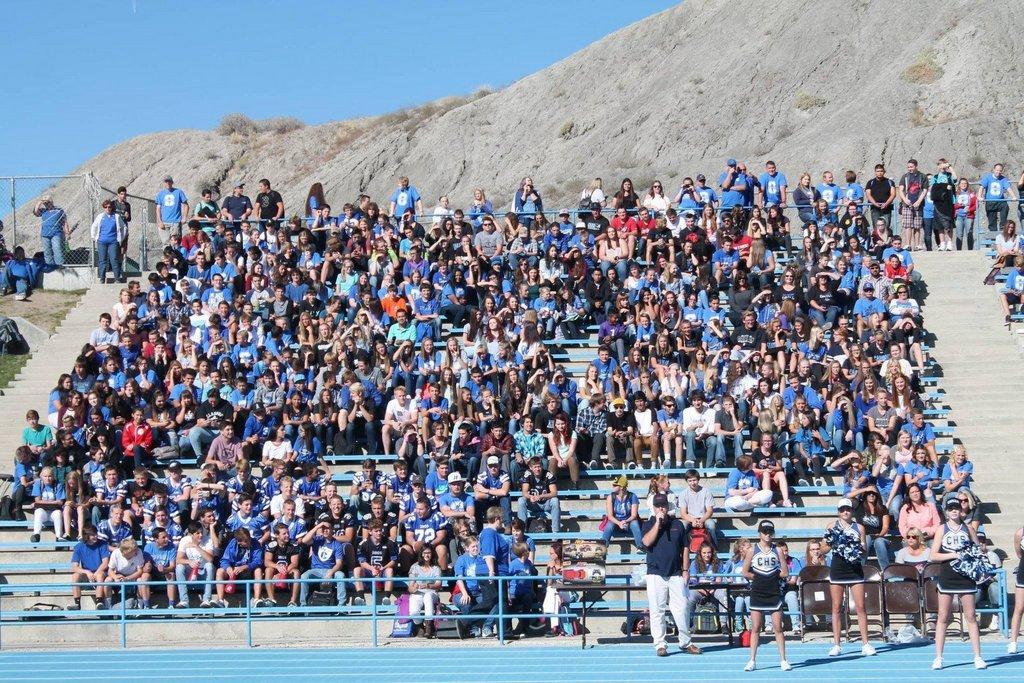 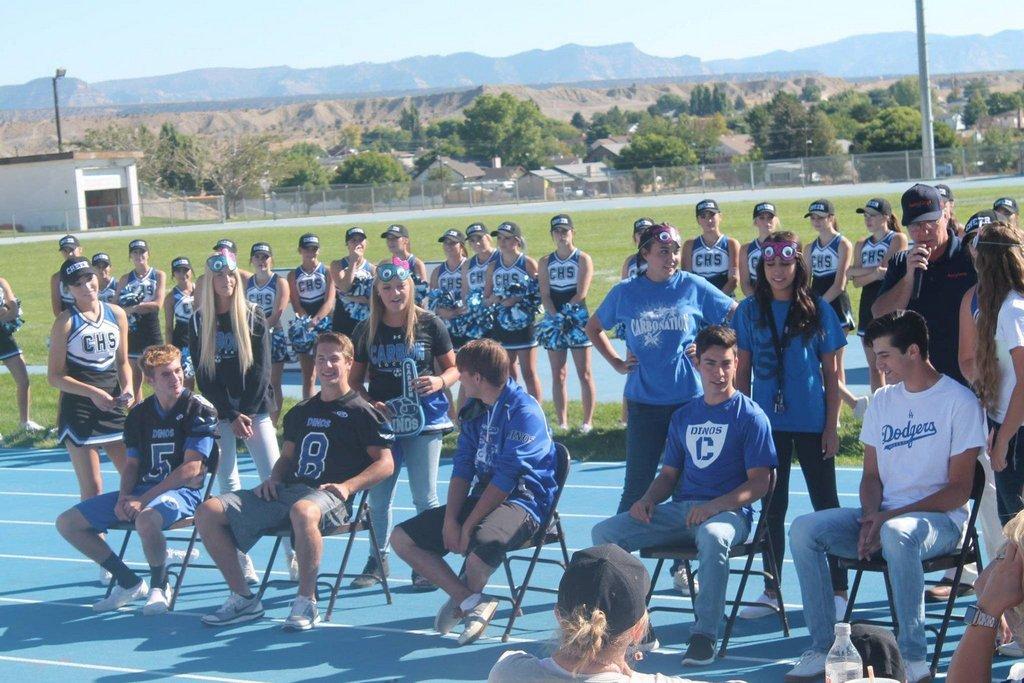 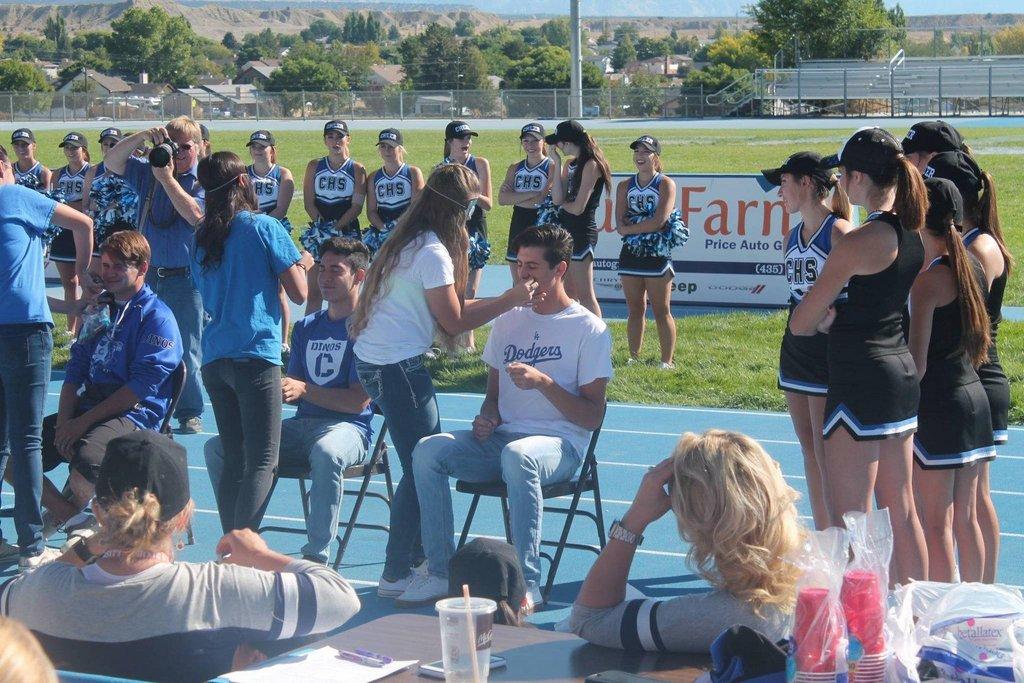 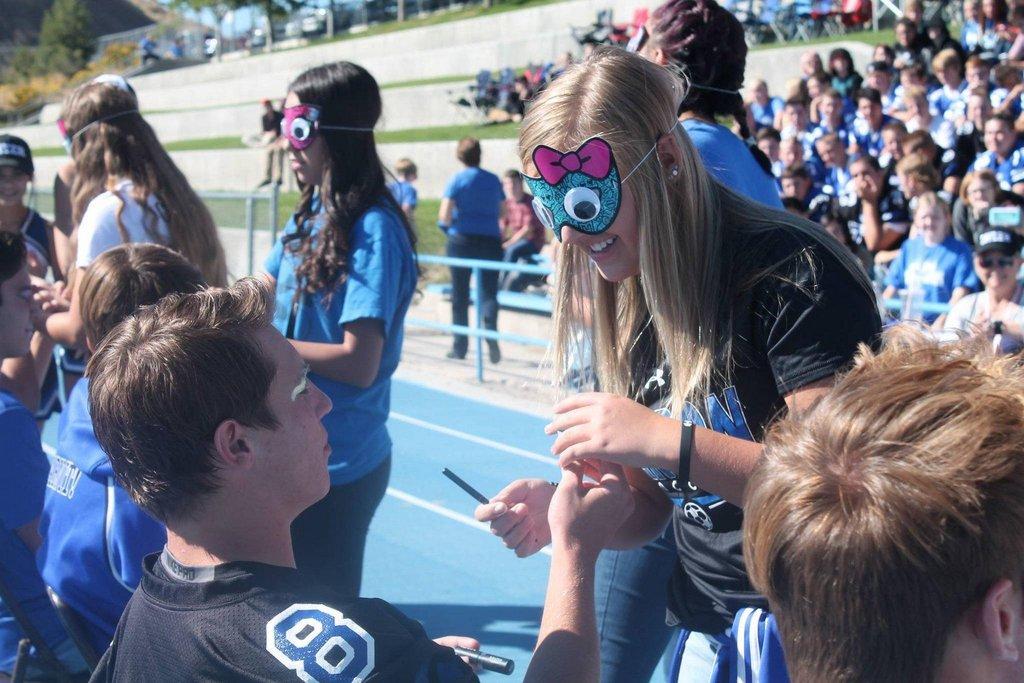 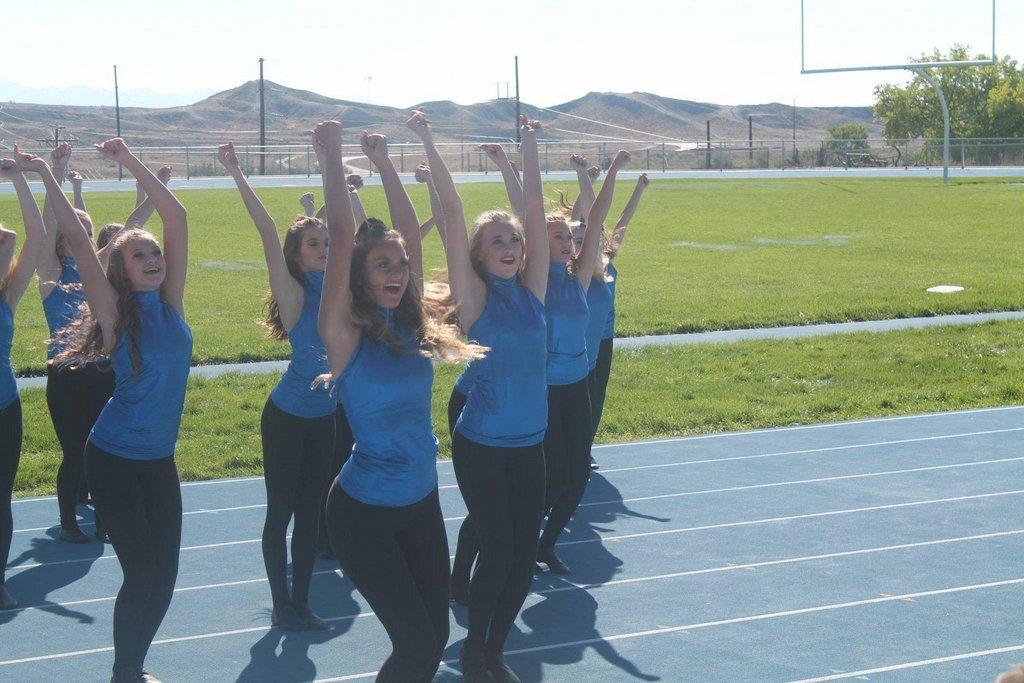 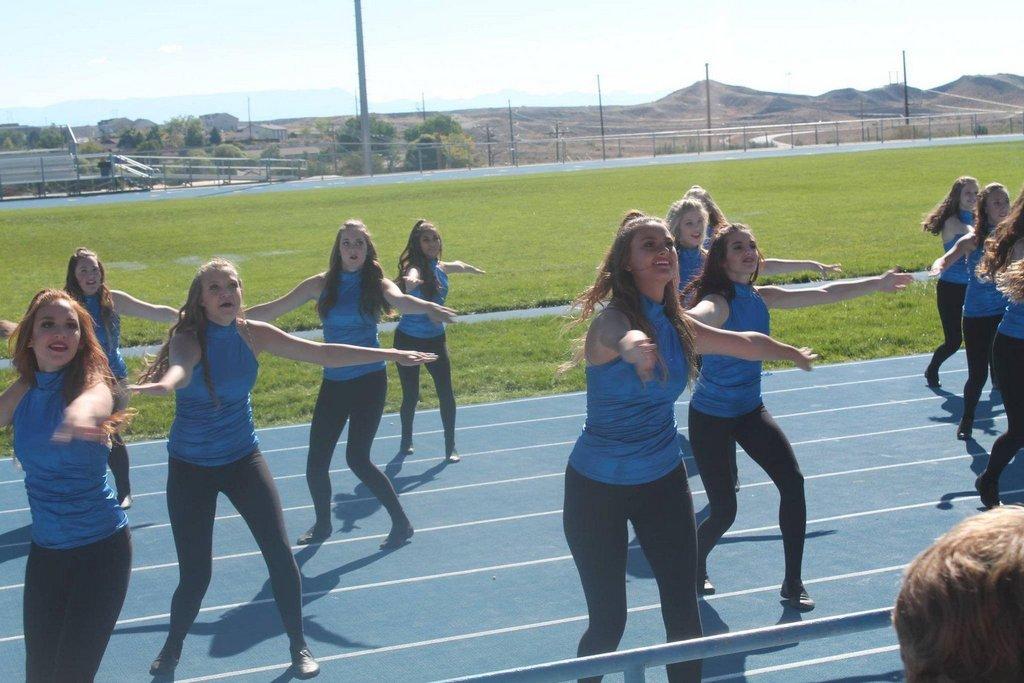 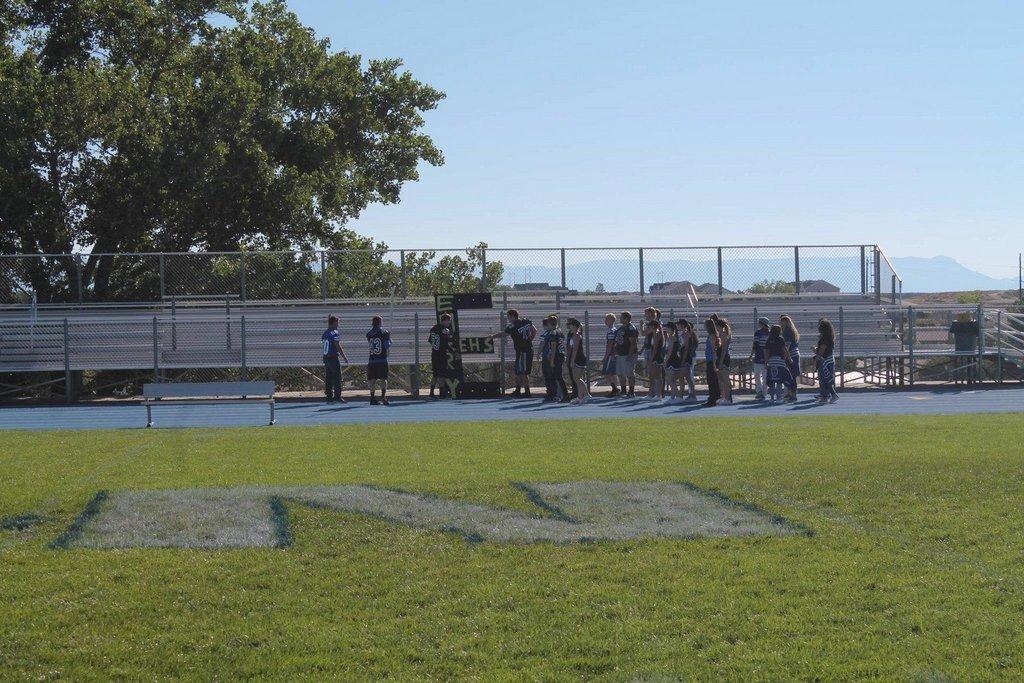 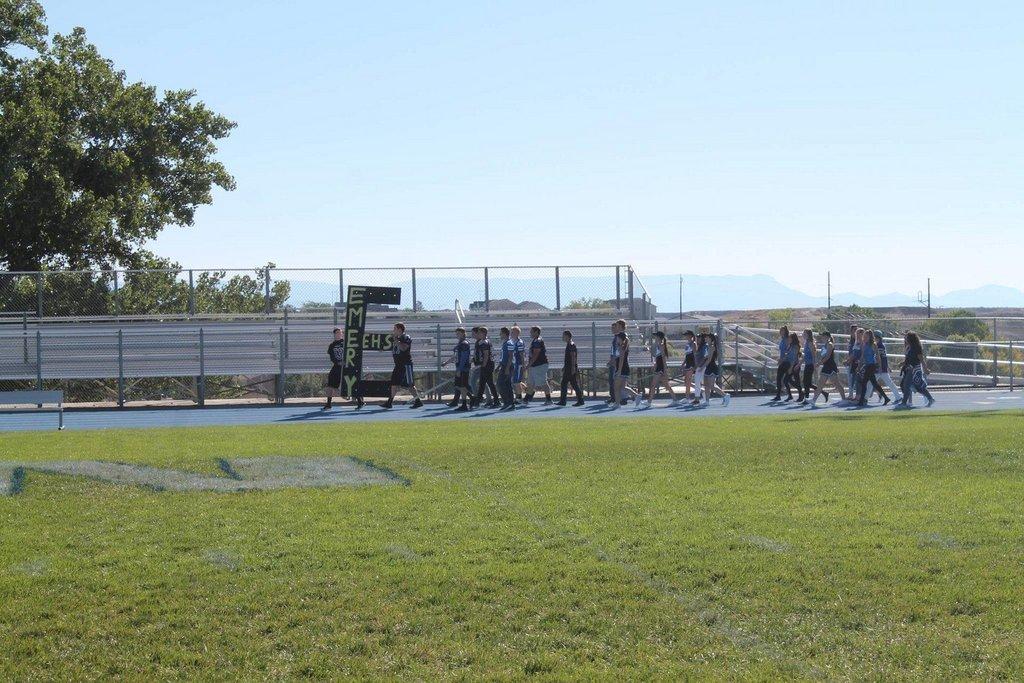 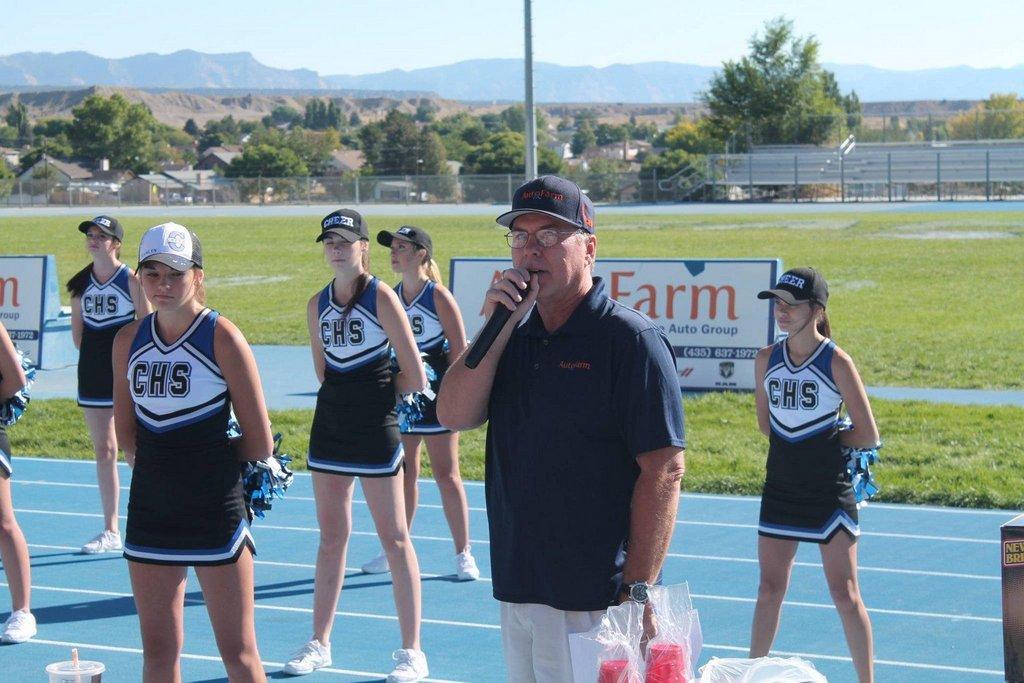