Recently, a GEAR UP Youth Leadership Summit was hosted in San Francisco. Carbon County local Abigael Acosta had the privilege of joining GEAR UP director Brandon Flores at the summit.

Acosta stated that this journey was his first experience riding in an airplane, which was an exciting experience for him. Other kids from the region were selected to attend as well. Utah and four other states make up Region Nine for GEAR UP.

According to Acosta, he and the other students were all strangers when the week-long summit began. The only thing that the group had in common was that they were all a part of GEAR UP. However, now, they are all good friends. When prompted to choose his favorite part of the summit, Acosta stated that the night the group had the opportunity to break boards was the best.

The group was each given a board and were then encouraged to write down their biggest fear on the board. After careful instruction from professionals, they were then able to break the board using either their hand or foot.

“You just felt like this positive vibe, positive energy when you broke it,” Acosta stated.

The students were also able to visit schools such as Cal Berkeley and Stanford. Acosta stated that although they are both large campuses the class sizes are decently small to accommodate the students’ learning experiences.

Acosta has been actively involved in GEAR UP since he was in 8th grade. He will begin his senior year of high school this year and plans to go continue his education in the field of sports medicine. According to Acosta, his favorite part of GEAR UP is the support and opportunity that are provided.

Acosta explained that the summit went through many topics such as integrity, living above the line, your values matching your behavior and the like. To Acosta, the main takeaway from the summit was the fact that he and the rest of his generation are the leaders of the future.

Director Flores stated that what stood out to him the most about the summit was being able to hear from the keynote speakers that were present. 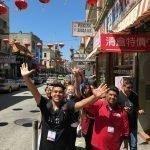 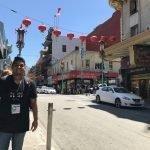 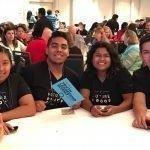 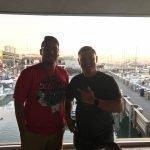 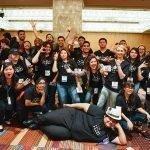 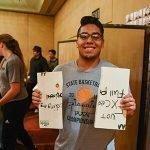 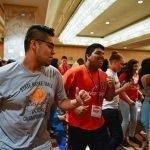 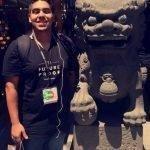