The event, which lasted throughout the day and was split into two sections, gave those in attendance a chance to enjoy themselves and participate in a variety of games and activities during the morning’s festivities. The fundraiser concluded in the evening with a dinner and silent auction as well as bingo at the Tuscan.

Kicking off the fundraiser was the school’s “Mustache Dache” 5k. Rodney Ewell came in first with a time of 23:06 with Landen Hardy coming in second at 24:54. Ethan Sanchez finished out the race in third with a 30:32 finish.

The fundraiser is hosted by the school in an effort to raise funds for the fifth grade’s annual trip to Washington D.C. that will take place in September.

The event raised more than enough money for the children to attend the nation’s capital, with some extra money being raised as well that will be put toward other field trips in the future. 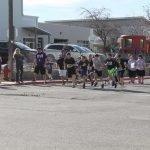 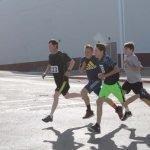 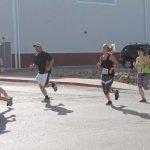 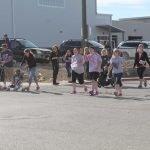 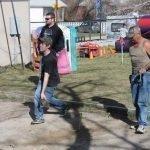 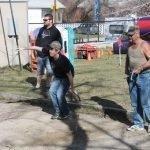 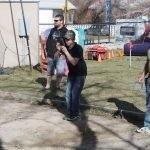 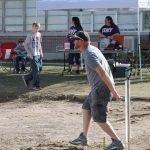 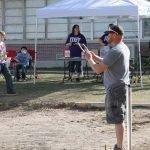 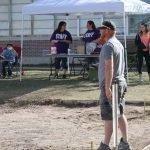 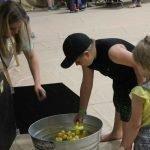 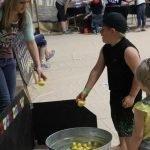 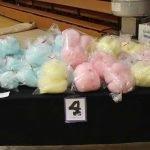 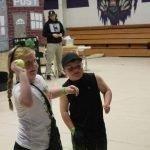 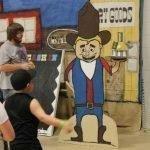 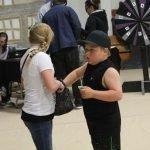 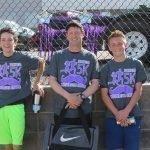 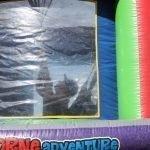 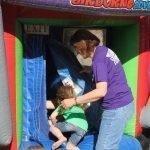 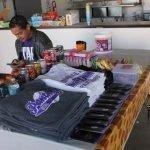 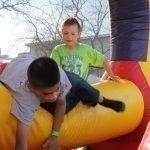 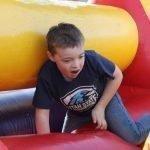 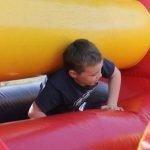