The Pinnacle Canyon cross country team wrapped up their season on Oct. 16 in Monticello as they competed in their region meet. Finishing on top of the team’s leader board was Bodie Barker and Misty Bingham who each qualified for the state meet on Oct. 23.

According to coach Tim Turpin, the state-qualifying run came as a surprise to Bingham. “She went down and ran for us just to fill up the roster,” explained Turpin. “She had not participated in cross country until then, but put in an amazing time and will move on to the state tournament.”

Barker also finished at the top the team roster, thus advancing to the state finals as well. “Bodie improved throughout the season and his hard work paid off,” Turpin stated.

Although not a large group, the Pinnacle cross country team supported each other throughout the season. “This is a good group of kids,” said Turpin. “They did their best and worked hard.” 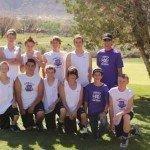 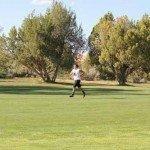 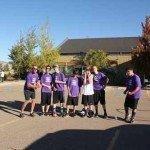 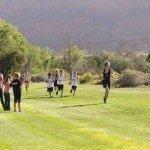 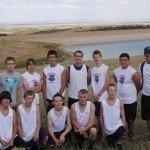 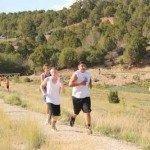 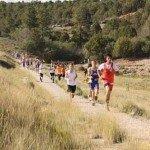 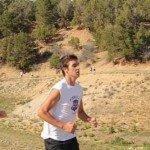 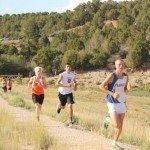 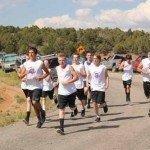