The Pinnacle Panthers hit the road last week to play in a doubleheader in Manila. The Sept. 13 games were split between the two teams. Pinnacle lost game one, 7-6 and defeated Manila in game two, 7-4. Pinnacle returned home Monday, Sept. 16 to host and defeat Telos, 14-4.

According to Panther’s head coach Cameron Gardener, the team played better in game one against Manila than in game two, despite losing the match up. “We had a few costly throwing errors along with a few mental errors,” Gardener explained. “Four of Manila’s runs came on our throwing errors.”

Isaiah Martinez pitched the first game against Manila. According to coach Gardener, Martinez did a great job from the mound. Nick Bradford pitched the second game for the Pinnacle win.

“All our subs had the opportunity to play in the second game,” the Pinnacle coach explained. “We mixed things up and the subs did a great job. It was a great win for everyone on the team.”

Coming off the road win, Pinnacle hosted Telos for the second time this season. The Sept. 16 game ended in victory for the Panthers at the end of five innings. “All the players got to play in this game,” explained Gardener. “Even some of our non-pitchers had the opportunity to step up to the mound.”

Currently, Pinnacle is 1-1 in region action and 7-7 overall. With only four games left before the 1A playoffs, coach Gardener feels that the team needs to win at least two of their next games in order to move on to the finals. Home field advantage will be on the Panthers side however. The team will host Tabiona in doubleheader action Sept. 27 and Green River on Oct. 1.  ”Both teams are good,” Gardner stated. “We need complete games to win both of these match ups.”

In order for Pinnacle to advance in the 1A state playoffs, the team will need to finish as one of the top two teams in the region.

Next on Pinnacle’s schedule is Tabiona on Sept. 27. Doubleheader action will begin at 2 p.m. at the USU Eastern Baseball Field in north Price. 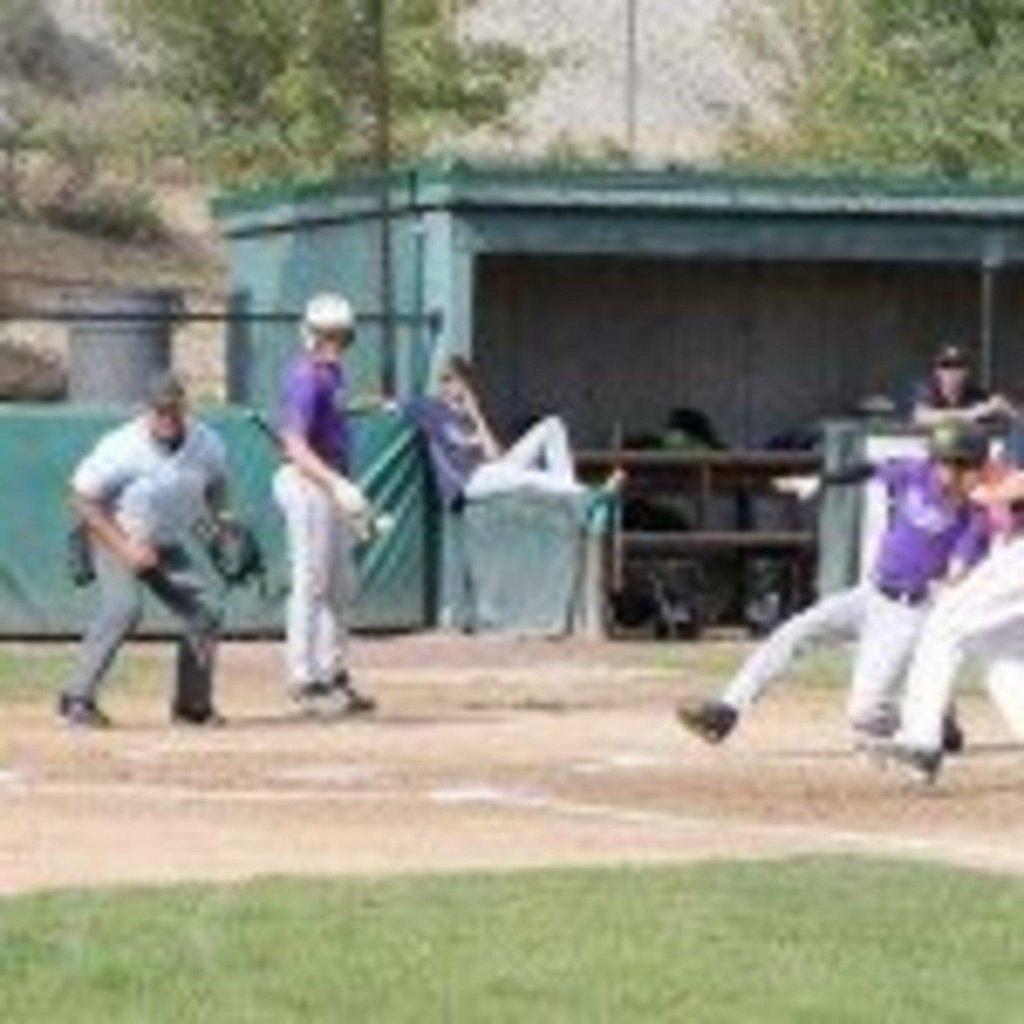 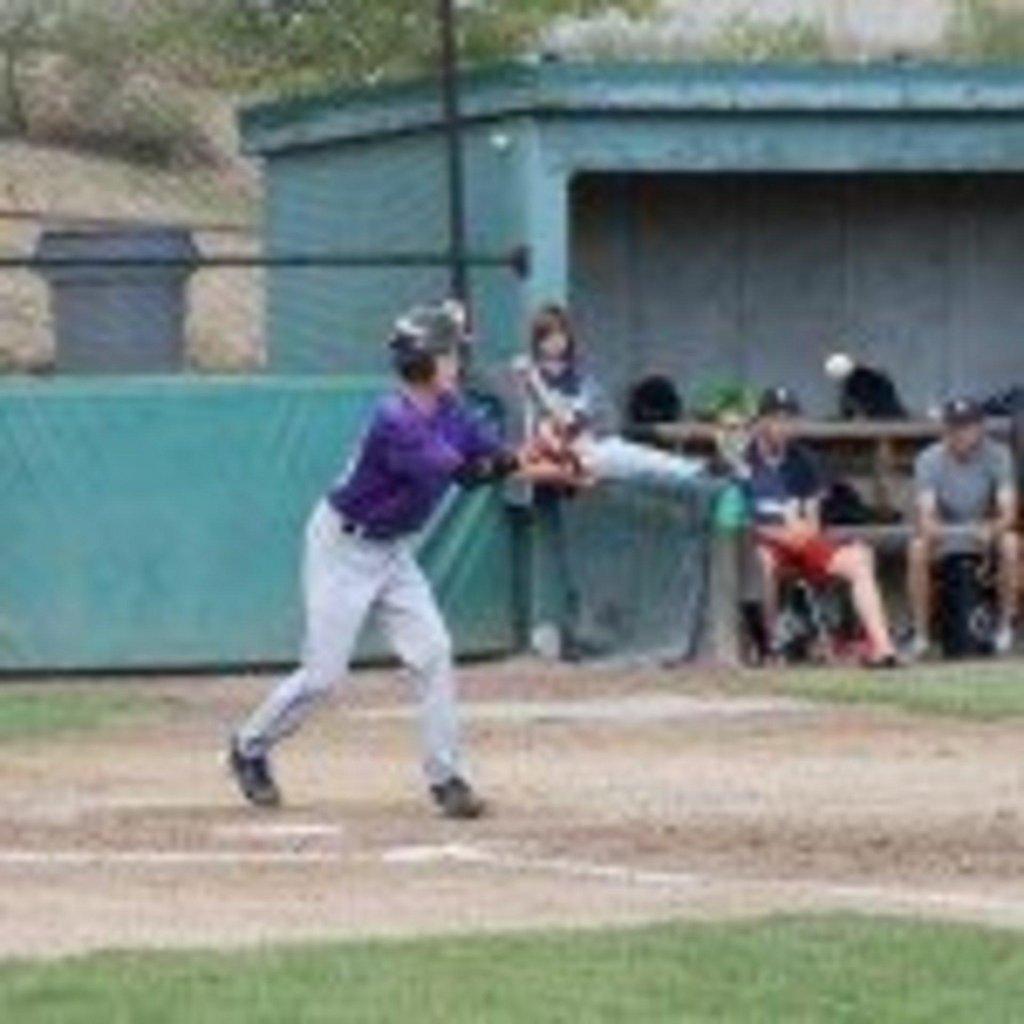 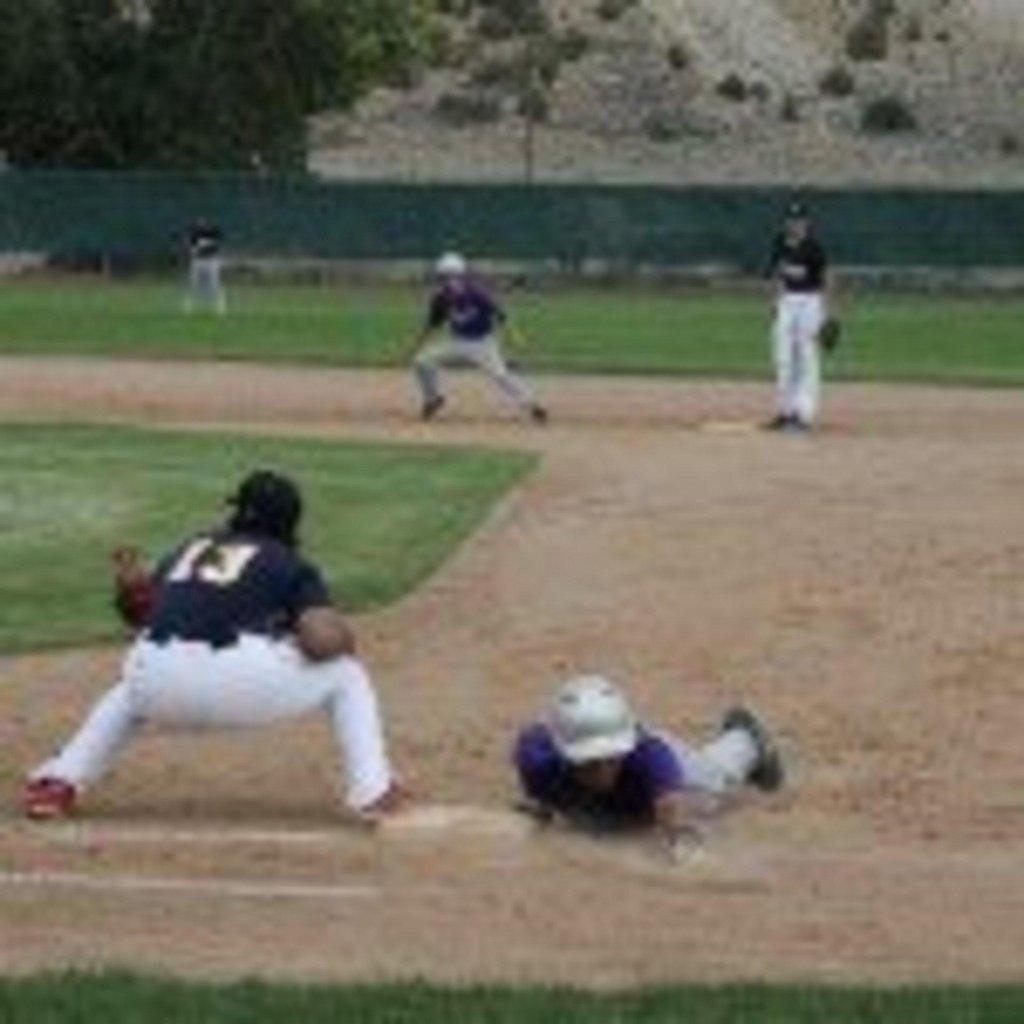 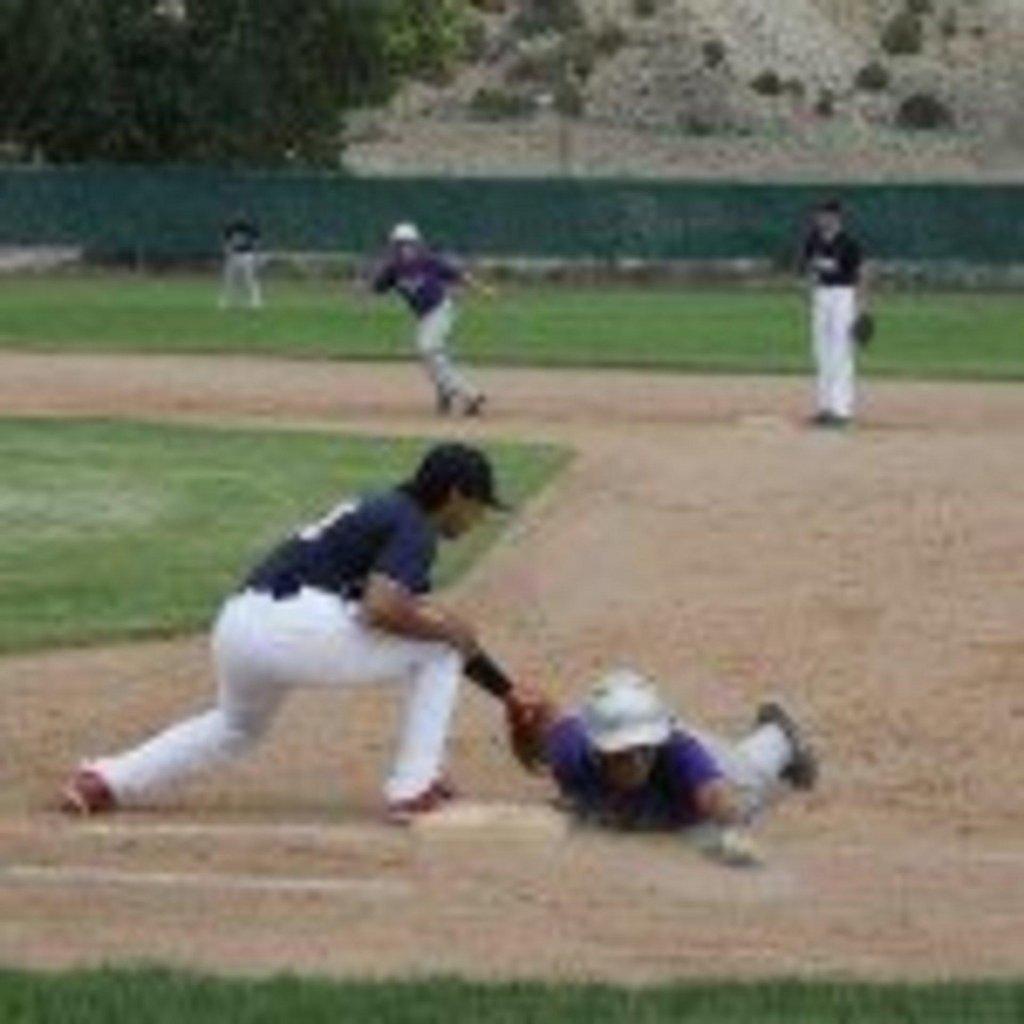 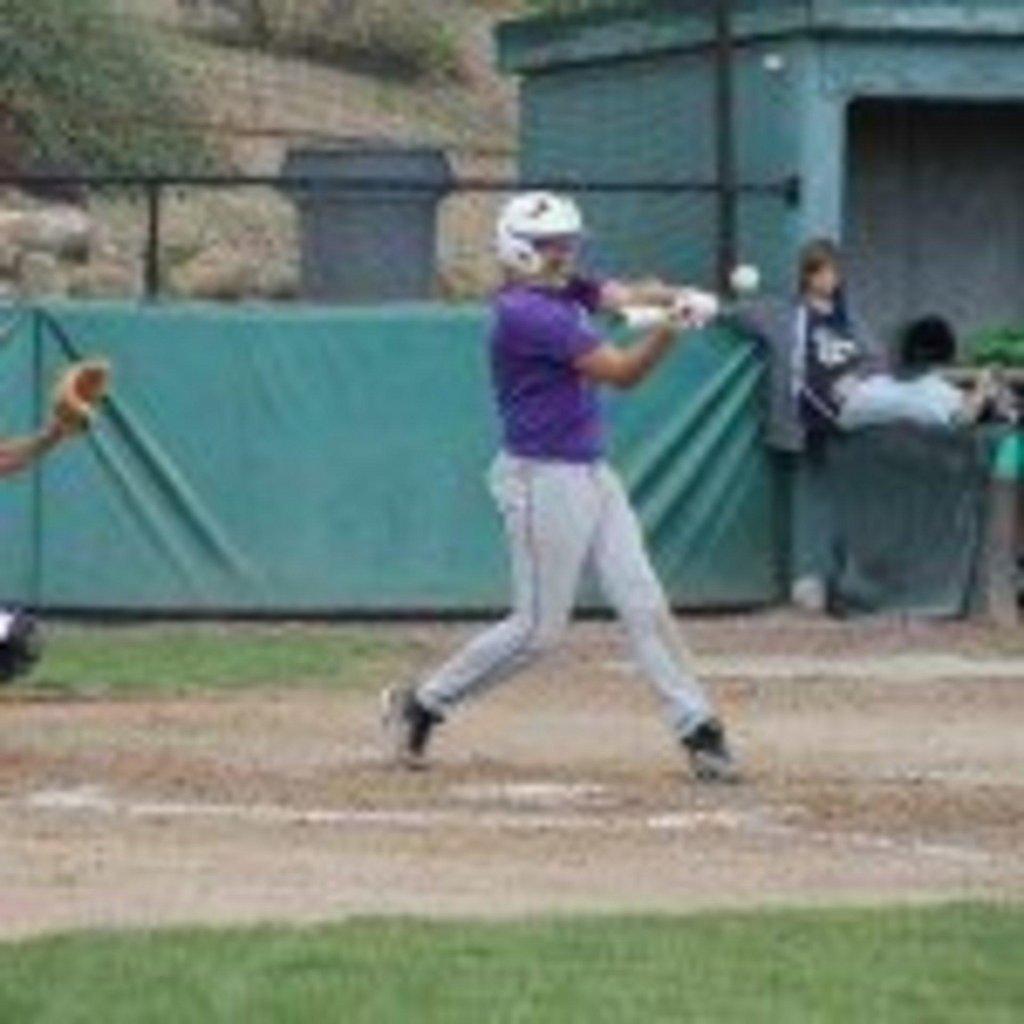