“As a team we’ve really come together,” expressed Head Coach Heidi Kay. Kay similarly praised the team for their offense.

Pinnacle High School’s final two volleyball games of this season will be played next week as it hosts Monticello on the 20th and Whitehorse on the 23rd, which will also be the team’s senior night. 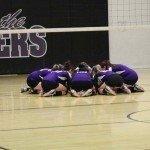 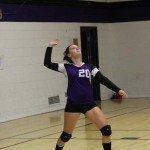 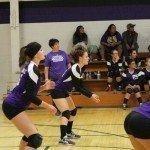 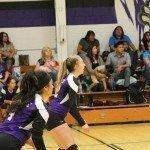 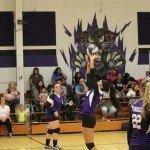 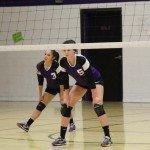 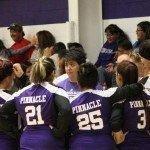 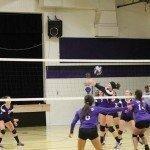 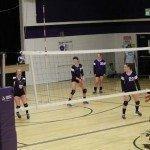 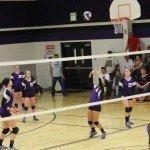 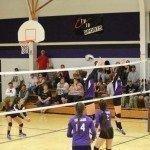 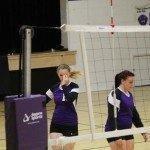 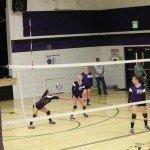 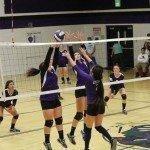 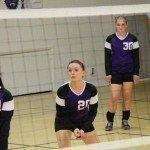 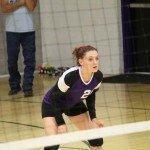 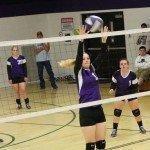 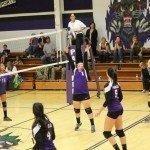 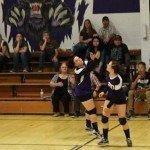 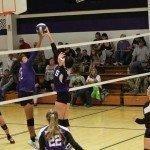 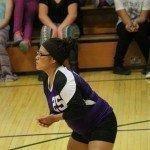 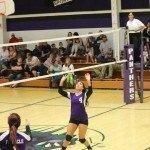