The next game of the day featured the boy’s teams. Though the matchup was tight the entire time, the Pirates were more successful in earning top points. The first quarter saw the Raiders on top at 19-17. However, the Pirates pushed back in the second quarter and ended on top at 19-14.

The third quarter also found the Pirates at the top at 21-12. The Raiders then fought back in the fourth quarter, hoping for a chance at redemption. They were successful in coming out on top of the Pirates, 15-12. This small victory was not enough to save the game for the Raiders, however, as the Pirates won 69-60. 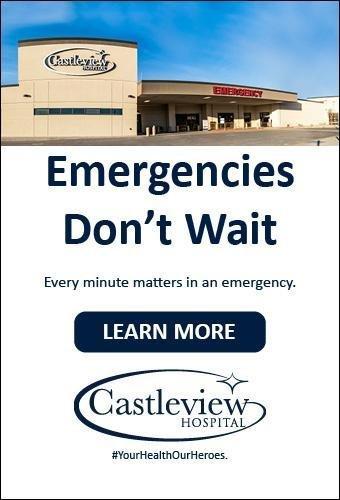