It would seem natural for Carbon and Emery High school athletes to attend USU Eastern to continue playing their respective sports. Unfortunately, it doesn’t happen very often and except in volleyball, and occasionally women’s basketball, the names and faces taking the courts and fields are from all over the world.

The coming season will be different, though, as every USU Eastern team has at least one Carbon High graduate on its roster. With USU Eastern a member of one of the toughest junior college conferences in the nation, it’s a big honor for the local athletes. The Scenic West Athletic Conference, or SWAC, consistently places its teams in national rankings in their respective sports.

Amanda Freestone will be back for her second season on Eastern’s volleyball team. She plays middle blocker. Freestone saw quite a bit of floor time last season and played solid for Coach Chelsey Warburton. Setter Ashley Quinton, who joined the team as a walk on, will join Freestone on this year’s team. Quinton played for Carbon the past four seasons.

In women’s basketball, former Dino Rachel Scoggins will enter her sophomore season with the Golden Eagles. She is listed as a forward on the roster. Coach Dave Paur is looking to shake things up this season with fast-paced ball handling and a lot of shooting.

Former Dino standouts Jordan Blanc and Derek Young will redshirt this coming season on the men’s basketball team. Blanc dealt with multiple knee injuries during his high school career, but has been cleared to play. Coach Adjalma Becheli, or Coach Vando, said Blanc is doing the work to prepare himself to get back on the court.

Young is also working out and Coach Vando wants him to add a few pounds to his frame. Coach Vando said Young would probably move from the center position, where he played at Carbon, to the three. Young will have to work hard on his dribbling and shooting, but Vando says that both Carbon recruits are hungry and want to do what it takes to get playing time.

Young has also chosen to give baseball a try. As a two-sport collegiate athlete he will be setting some very tough expectations for himself. Eastern Baseball has both a fall scrimmage schedule and regular season, which starts in February. Basketball overlaps those seasons and both coaches will not want a part-time athlete. Both coaches are wiling to work with Young as he tries his hand as a multi-sport athlete.

Eastern Baseball Coach Scott Madsen says he will be working with Young as a starting pitcher. Fellow Carbon High athletes, Dakota Cisneros, Bryce Blackburn and Nick Rukavina, will join Young on the team. Madsen said he is very happy with the talent they offer. He admits, though, that it’s a big change to play at the college level and sometimes frustrating for first year players. 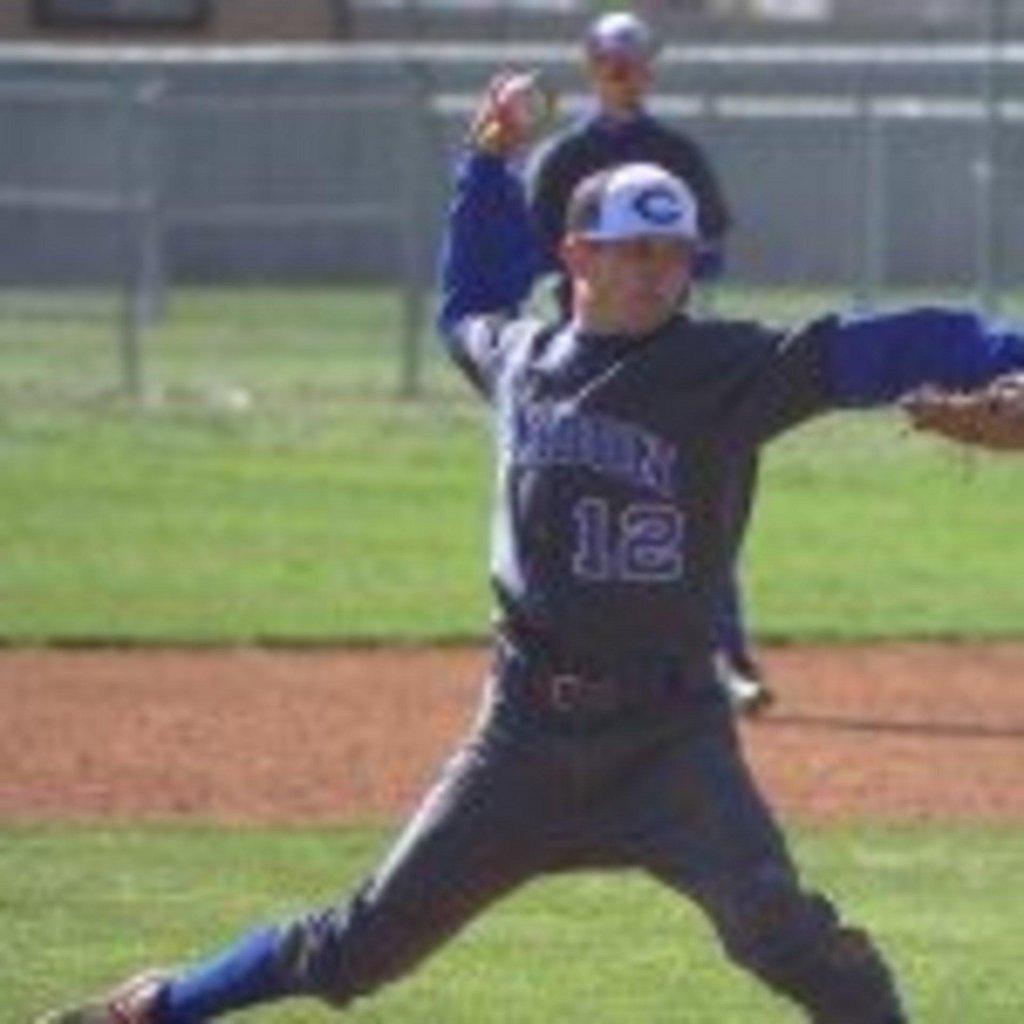 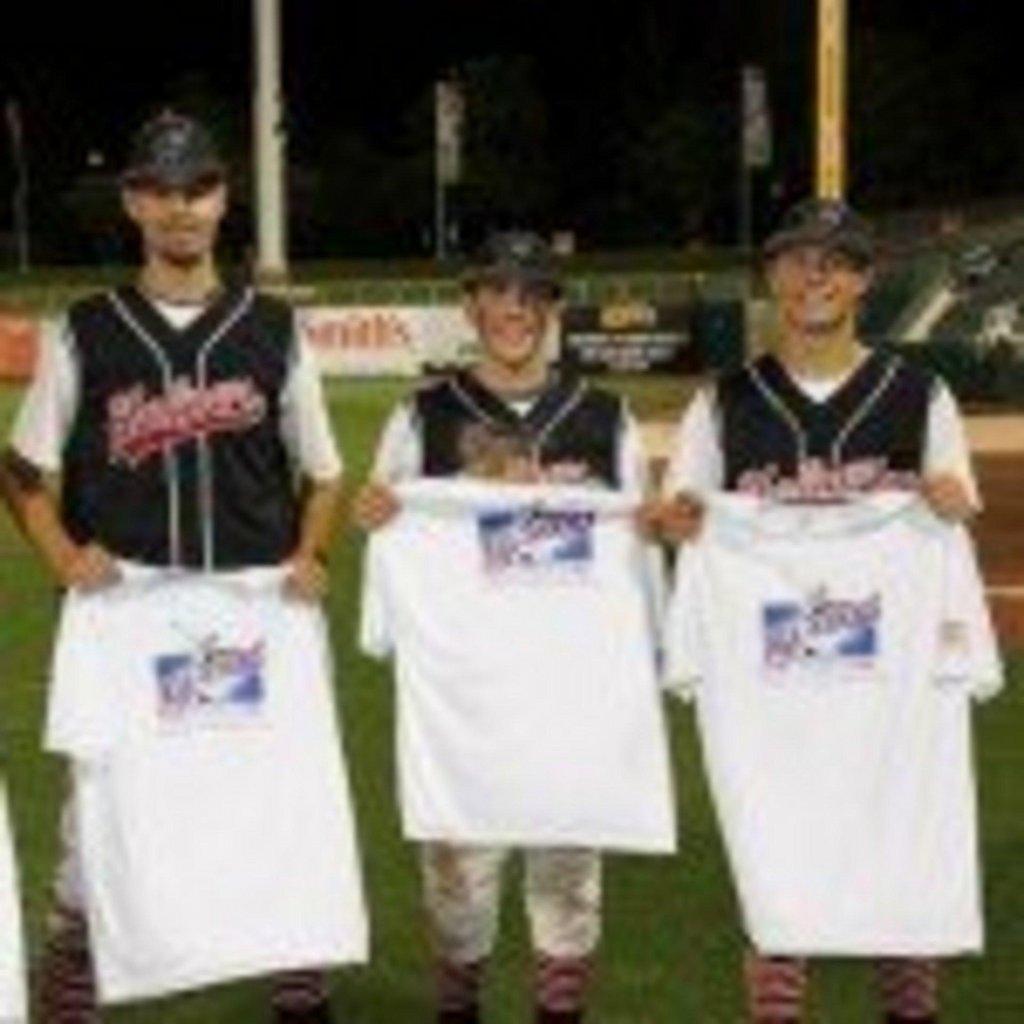 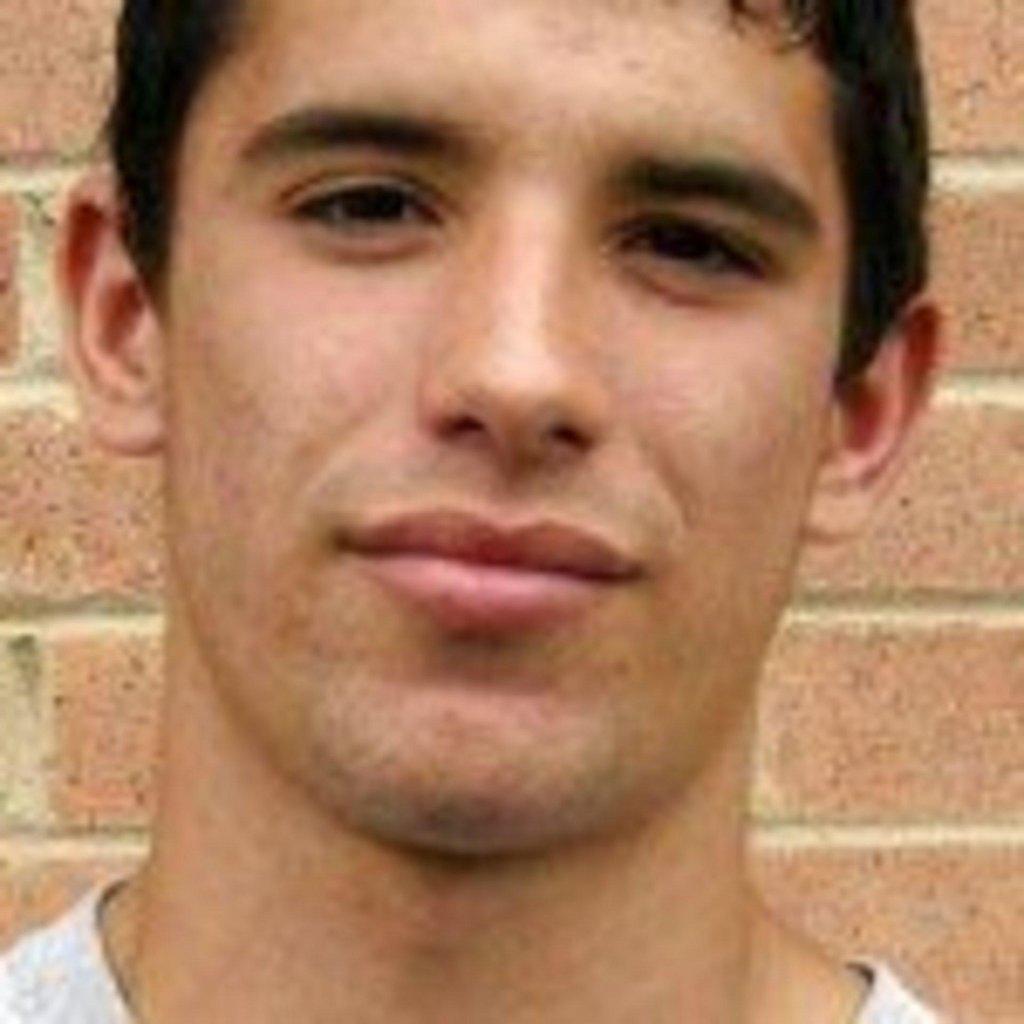 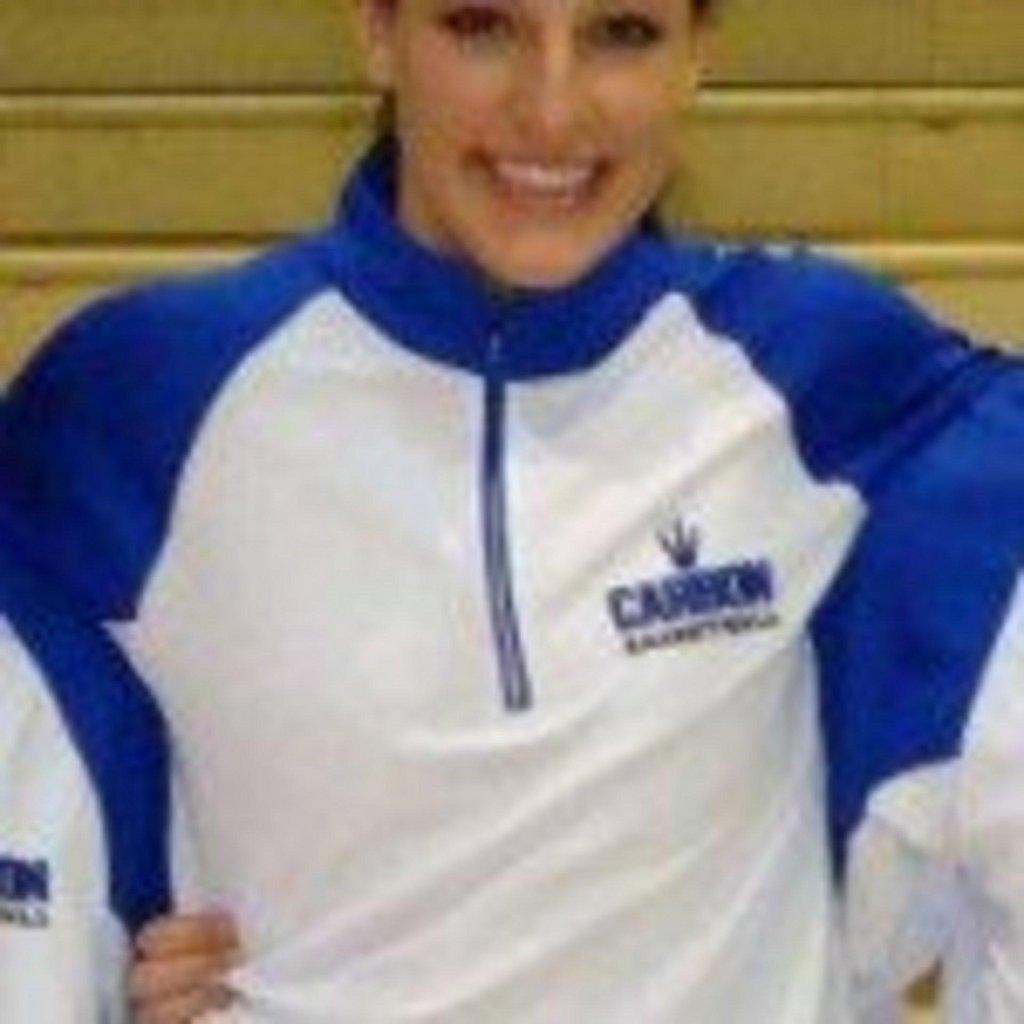 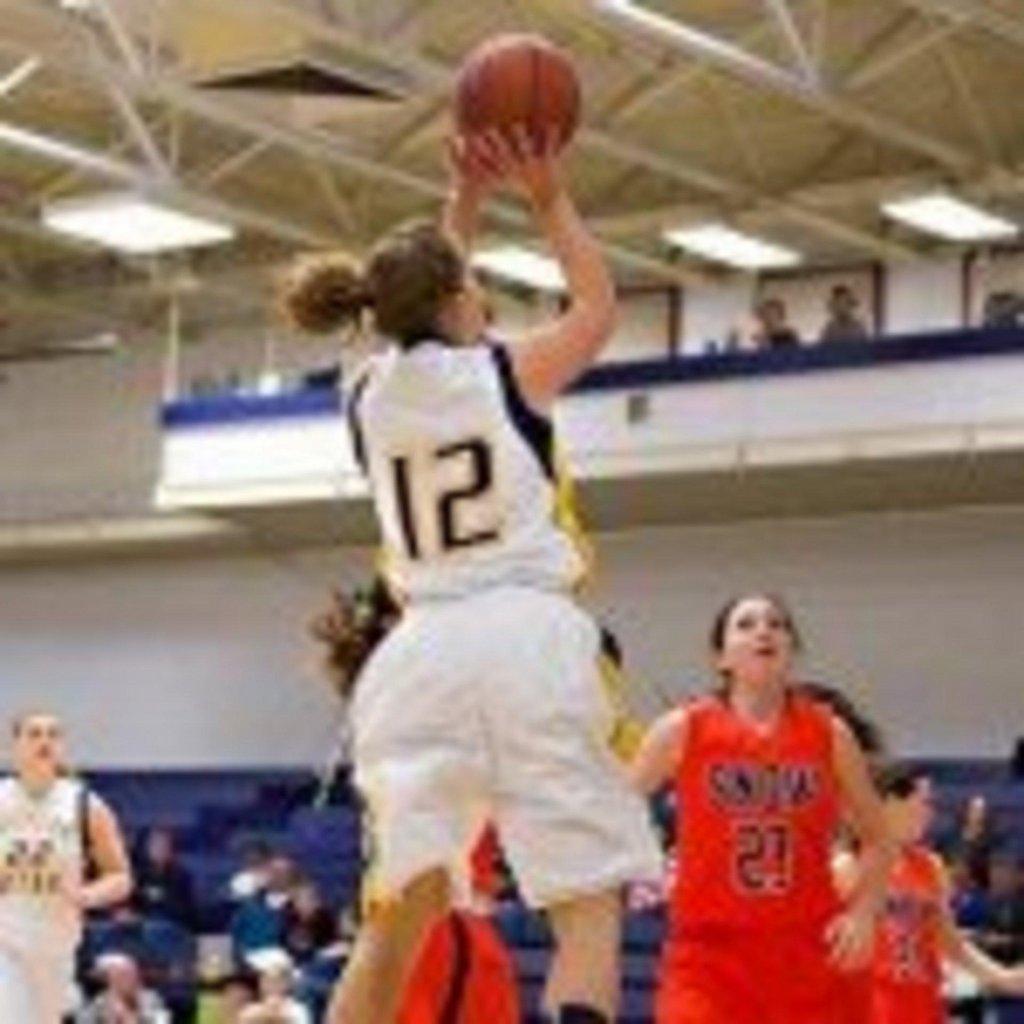 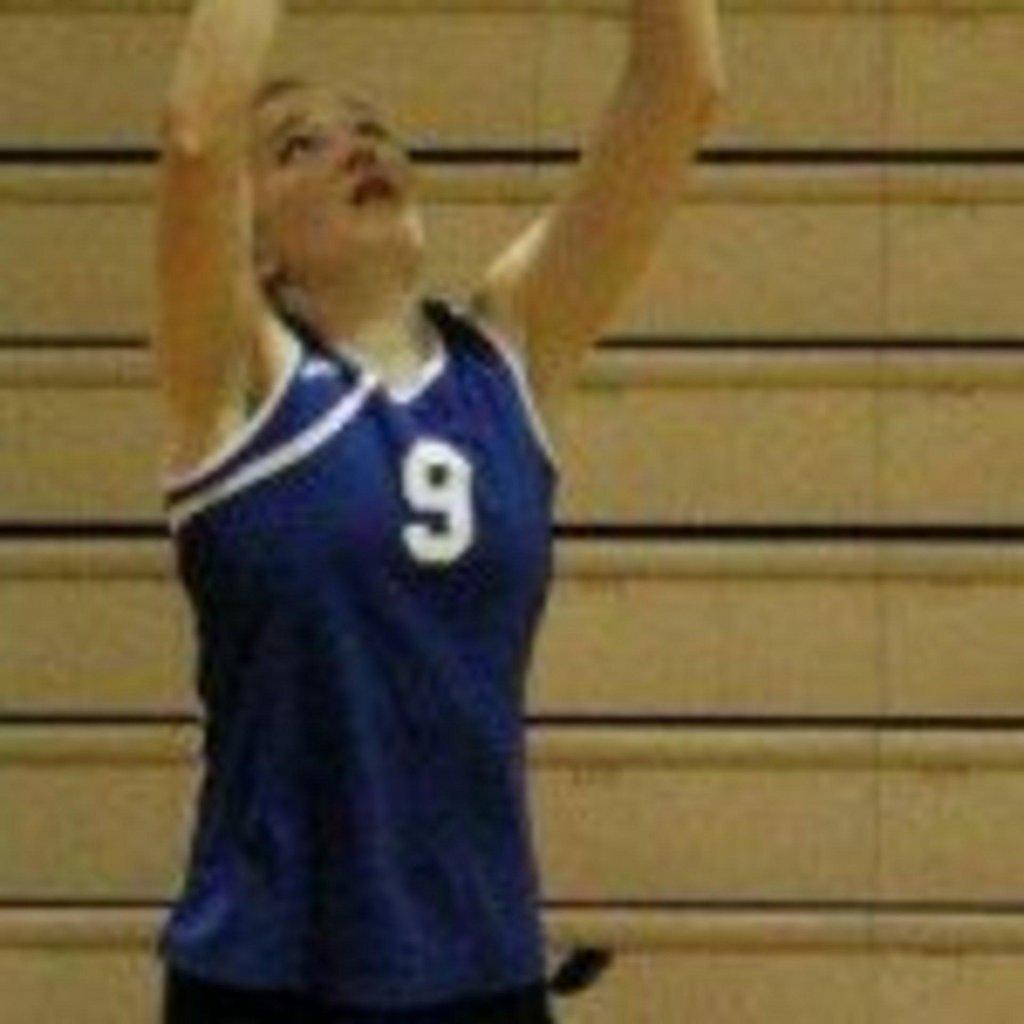