The regular Carbon County Commission meeting had 27 agenda items to work through Wednesday evening. While most items were routine business, one proposal did stir up some heated debate.

Commissioner Jae Potter stated that the contract to operate and manage the airport expired in 2004. He felt the proper route to take was to offer a request for proposal (RFP) to the public to gauge interest in operation and management of the airport.

Commissioner John Jones disagreed with Potter on the RFP. He spoke of problems that the county had with previous airport managers before Mark Francis took over duties in 1998. Jones was in favor of updating the contract and continuing with current operations and management. He reminded the commissioners that in the 15 years Francis had been handling operations, no complaints had been made.

Francis also was in attendance and expressed concerns over this issue. He reminded commissioners that he had brought in over $17 million to the community in grants for airport improvements in 15 years. He also manages airport operations in Moab, all while being a small business owner.

Former commissioner Mike Milovich, Gust Kalatzes and Butch Jensen spoke out strongly concerning past issues with airport management before Francis took over. Milovich reminded commissioners about past lawsuits and the hanger fire. Jensen also explained how much business Red Tail Aviation, a company Francis owns, contribute to his operations.

Steve Hillam from Price Mine Service was in agreement with Potter concerning the RFP process. He stated that his business is subject to bidding for contracts regularly. He is interested in doing more business at the airport, including possibly building a hanger and renting existing space.

Jones made a motion to continue the existing contract after bringing it up to date. Potter stepped down as chair and made a counter motion to put the RFP in place. Commissioner Casey Hopes stated that there was a good case against putting out an RFP, however, he seconded Potter’s motion.  The vote remained split, but the motion passed with Jones stating for the record he was opposed to the RFP process.

Airport manager Jennifer Jensen said that airport employees were taken by surprise on the move by commissioners, but will move forward with confidence that they can submit a bid and provide the best services the county requires.

In other business, Roberta Lovato was named employee of the month. She works at the Family Support Center as a home visitor and house parent.

A controlled burn will take place in the Cold Springs, Jensen Ranch area, and Hunt Oil parcels on the Tavaputs Plateau in approximately two weeks. More information will be provided as the controlled burn draws near.

Commissioners approved a contract between Carbon Recreation and the University of Utah to continue Range Creek tours. Potter asked Director Steve Christensen if that contract could be subcontracted to a tour company. Christensen said they could not do that and desired to continue the tours indefinitely.

The Carbon County Jail will be purchasing new jail doors and locks via a sole source contract.

An agreement with the US Forest Service to repair and maintain roads damaged during the Seeley fire was approved.

The building department will implement PayPal for those wishing to purchase building permits online.

Carbon County Clerk/ Auditor Seth Oveson read the list of parcels that were sold for back taxes. Three of the four sold. One property reverted to the county.

A contract with the bookmobile was approved.

Carbon County Director or Tourism Shalee Johansen reported on a grant application for which she was applying. She also presented a proposal to turn over an unused rider board to Price City in lieu of a $700 payment that was owed. 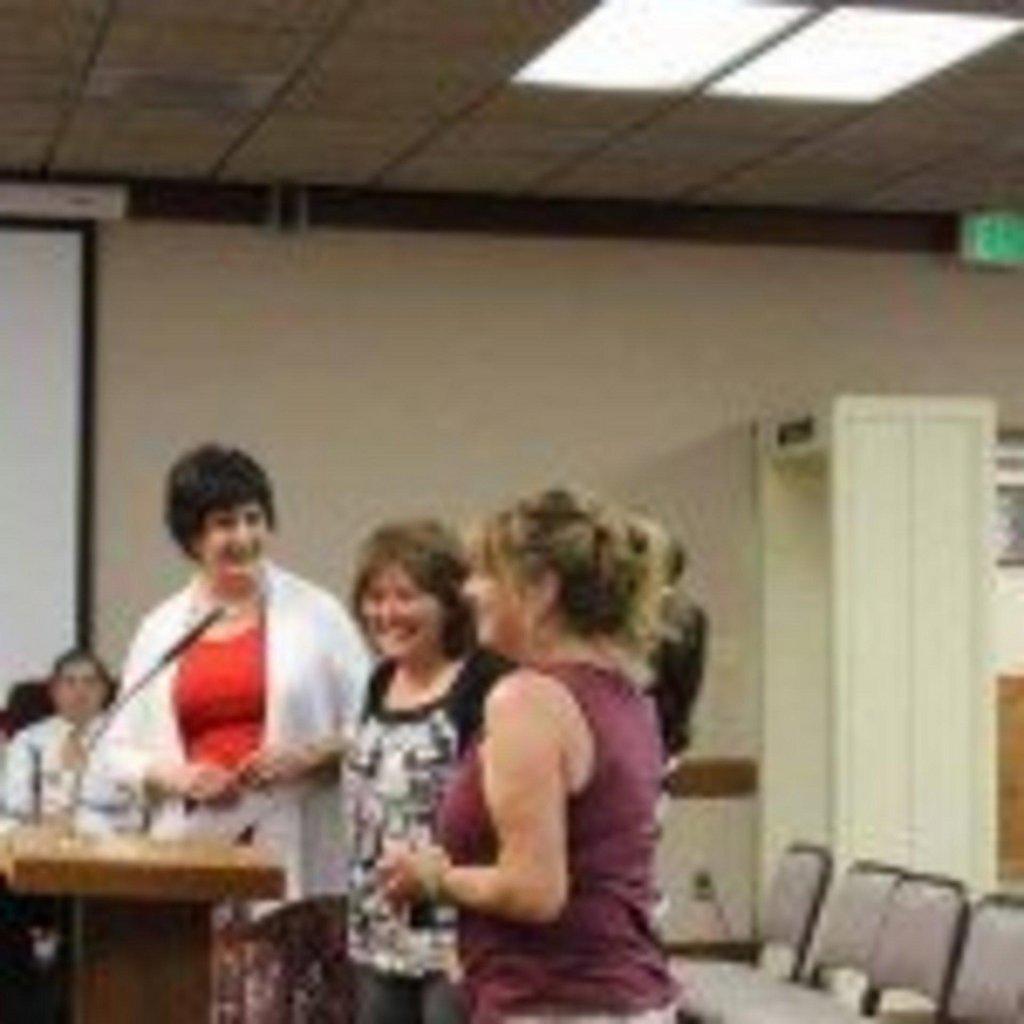 Rose Barnes and Brenda Pappas congratulate Roberta Lovato on being named employee of the month. 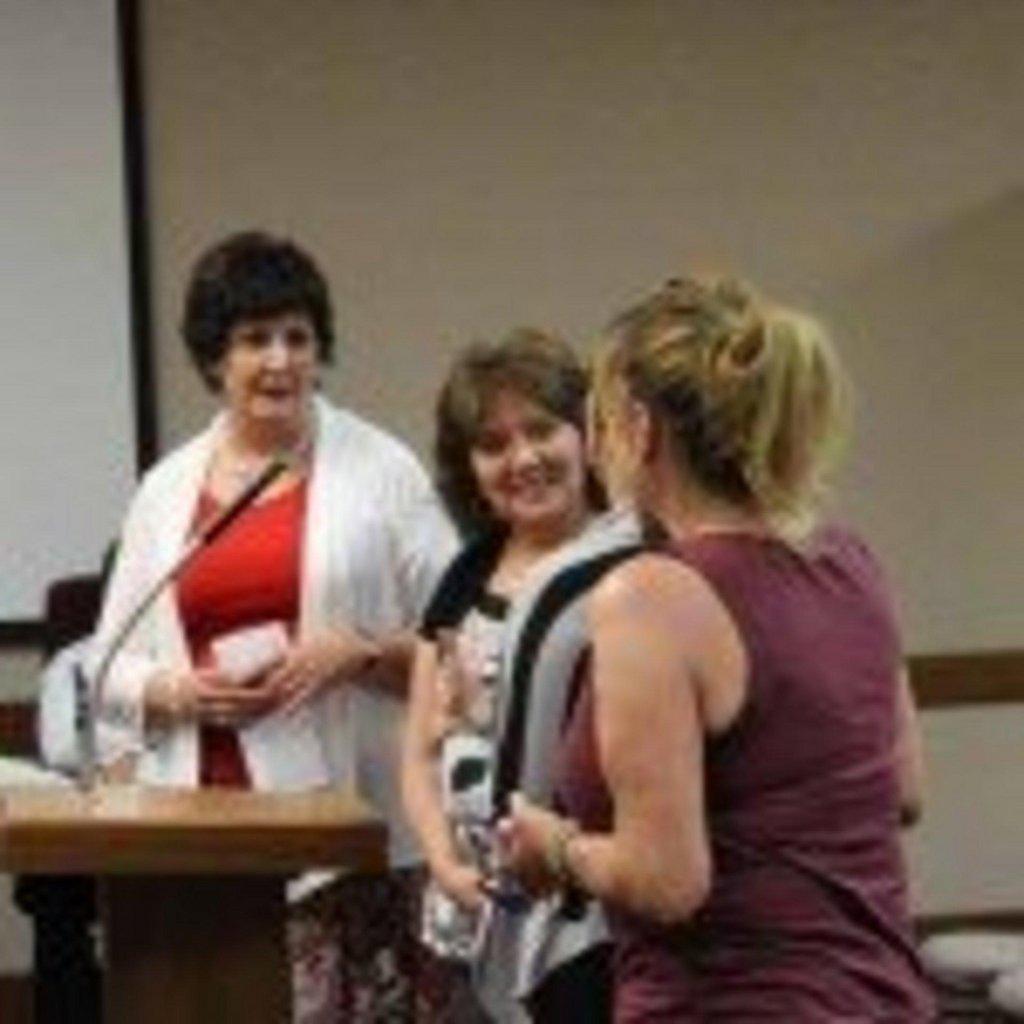 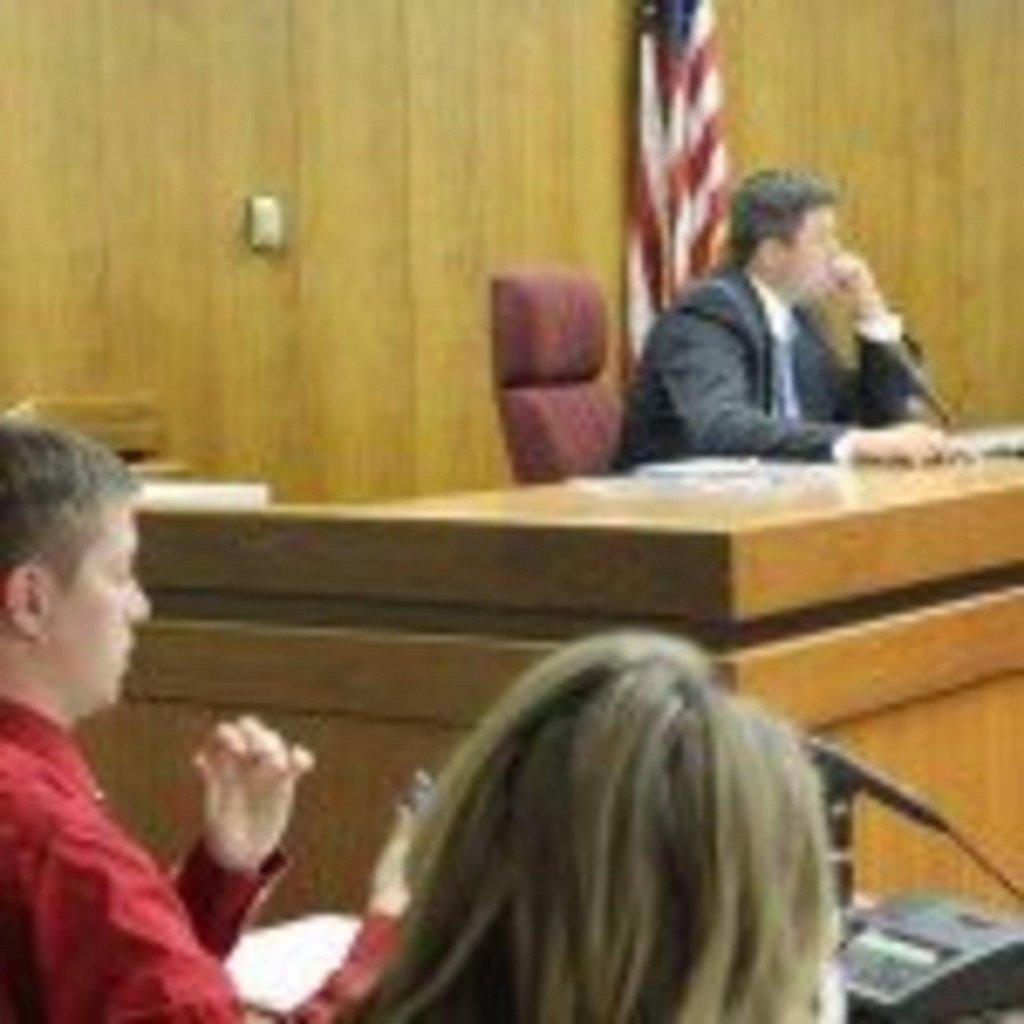