Castle Valley Civic Ballet is excited for this year’s upcoming performances of “The Nutcracker.” There are dancers participating from studios in both Carbon and Emery counties. There are also dancers who are not part of any particular studio and just want to be part of the experience. Auditions took place in August and rehearsals began promptly in September.

There are three major scenes in this dance: the party scene, the battle scene, and the land of sweets. In the story of Clara and the Nutcracker, Clara’s magician uncle comes to her family Christmas party and puts on a show for the entire family and audience. After everyone from the party leaves, the Nutcracker comes to life and fights against the Mouse Queen. He then shows Clara his home, the Land of Sweets. The residents of the land welcome Clara with various dances.

Brooklyn Johansen is the lead role of Clara in this year’s production while Devin Harwood plays the Nutcracker. Kaylie Basso performs as the Mouse Queen and Bryndee Anderson was given the role of the Sugar Plum Fairy. There are many other young, talented dancers that have a solo part among the other dances this year. They are excited to perform for those in the local community and others coming to watch.

Stephanie Richards is responsible for bringing the production of “The Nutcracker” back to Carbon County. It was very successful many years ago, but then stopped. The Castle Valley Civic Ballet has produced “The Nutcracker” for the past five years. Richards has had help from others such as Tori Frandsen, Rachel Allen, Mindy Nelson and many others.

“The Nutcracker” will be hosted at the Mont Harmon Middle School auditorium on Dec. 6 through 8. There are nightly shows at 7:30 p.m. and a 2:30 p.m. matinee on Saturday afternoon. General admission is $8, children ages 4-6 are $6 and those under the age of three are free. Tickets are being sold at both Market Express locations and can also be purchased at the door of the performances. 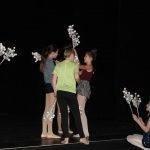 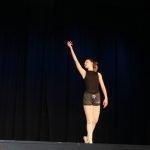 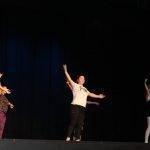 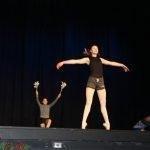 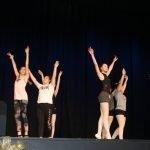 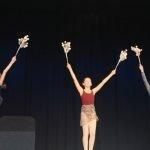 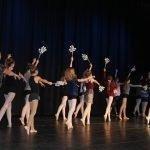 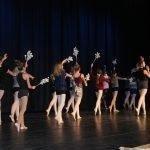 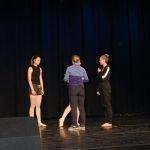 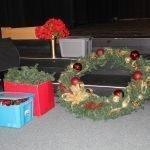 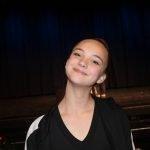 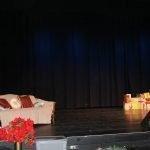 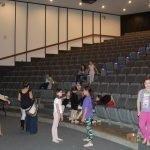 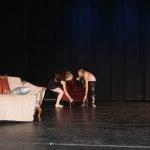 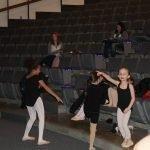 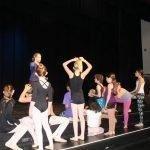 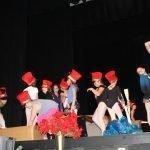 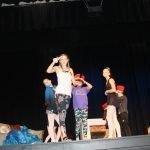 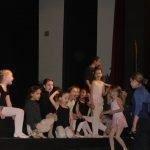 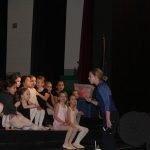 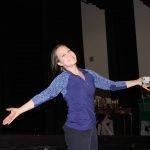 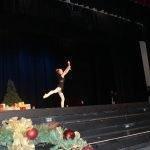 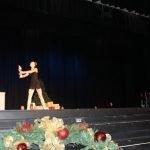 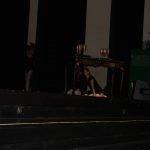 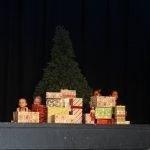 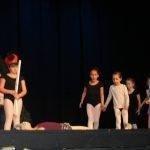 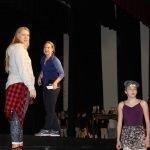