The night kicked off by asking each candidate why they are running for city council. Terri Tubbs responded, “I want to get more involved” and she stated that she has loved working with the Price City Youth Council during her retirement and wants to do more. Lane Miller answered, “I’ve done some really good things and good things are in the works and I would certainly like to finish those.” He would love to maintain his seat on the council and continue to do the good work they’ve started.

When the candidates were asked, “What does it mean to be part of a small community?” Rick Davis responded, “It means the world to me.” He shared an example about how local store owners know him and his family personally. Andy Urbanik answered, “It’s family. A small community is like a family. You know people and you have those relationships.” He also mentioned how community members are always willing to help their neighbors.

The next question the candidates were asked revolved around what problems are facing Price City. Jared Chiara’s response was “business growth. We need more than mom and pop stores.” He went on to explain that the city needs bigger businesses to employ a large amount of people and work on enticing new companies to come to the area. In unison, all the candidates agreed that the roads need help and the city needs to work on bettering them.

After the Youth City Council finished their questions, they opened it up to the public where they discussed getting the youth involved, fighting poverty, getting the substance abuse problem under control, the new housing issue facing the city and the Carbon School District bond.

Hatch discussed some of the concerns the community has had and also opened it up to the public for questions. It was mentioned that the city, county and school district need to work together and communicate the needs of the area.

With the new proposed county tax increase and the proposed increase in taxes that comes with the bond, many feel like it is not the appropriate time to apply for the bond. When the question was proposed if the school district could postpone the bond until next year, Hatch said the school board has thought about this for a few years, and they felt like the time is good now and the need is now. 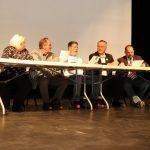 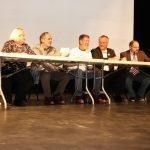 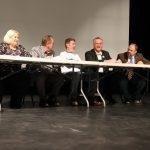 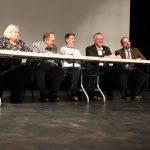 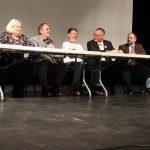 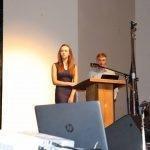 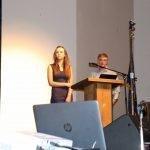 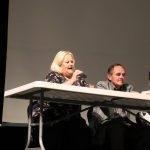 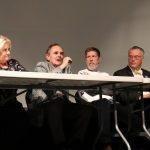 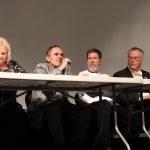 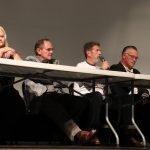 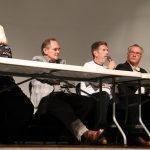 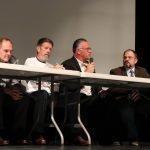 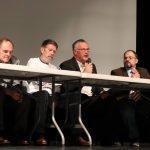 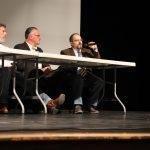 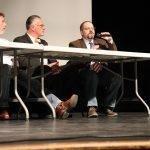 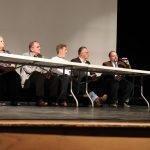 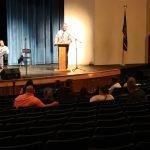 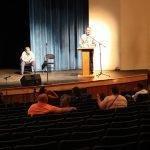