The council approved four scholarships to students attending USU Eastern in the fall. The scholarships will go towards tuition fees and books at the university. These scholarships were awarded to Jade Powell, Nisheal Watson, Scottie Kraync, and Nathaniel Woodward. Powell plans for a career at Carbon High School in the future as a teacher. Watson aspires to major in journalism. Kraync plans to be a nutritionist/personal trainer in the area.  Woodward plans to attend medical school in the future and become a specialist in the area. The council graciously awarded the scholarships to the students with high hopes of what they will bring to the community in the future.

Additionally, the council discussed the matter of updated the Price tennis courts. As of now, the courts are in disarray but replacing them completely is not feasible due to the high cost or total reconstruction. Instead, construction will focus on improving the current structure. This will include expanding into old horseshoe pit area and constructing a total of six courts.

“We want to work out some details on it,” stated Mayor Joe Piccolo. “It is going to happen but some consideration will be made.”

A public hearing was held to determine where the funds gained from the International Days Golf Tournament should be dispersed. No input was heard from citizens and so the council agreed to award $500 each to the Price City Scholarship Fund, to United Way, and to the Boys and Girls Club.

Finally, a resolution was approved for a Price Municipal Corporation Equal Employment Opportunity plan for 2013-15. The plan, prepared by John Daniels, ensures that all employees or potential employees for Price City will be treated equally.

“I think it is very well done and beneficial to our city,” stated councilwoman Kathy Hannah-Smith.

As always, the council seeks to make Price City a great place to live, work, and learn. 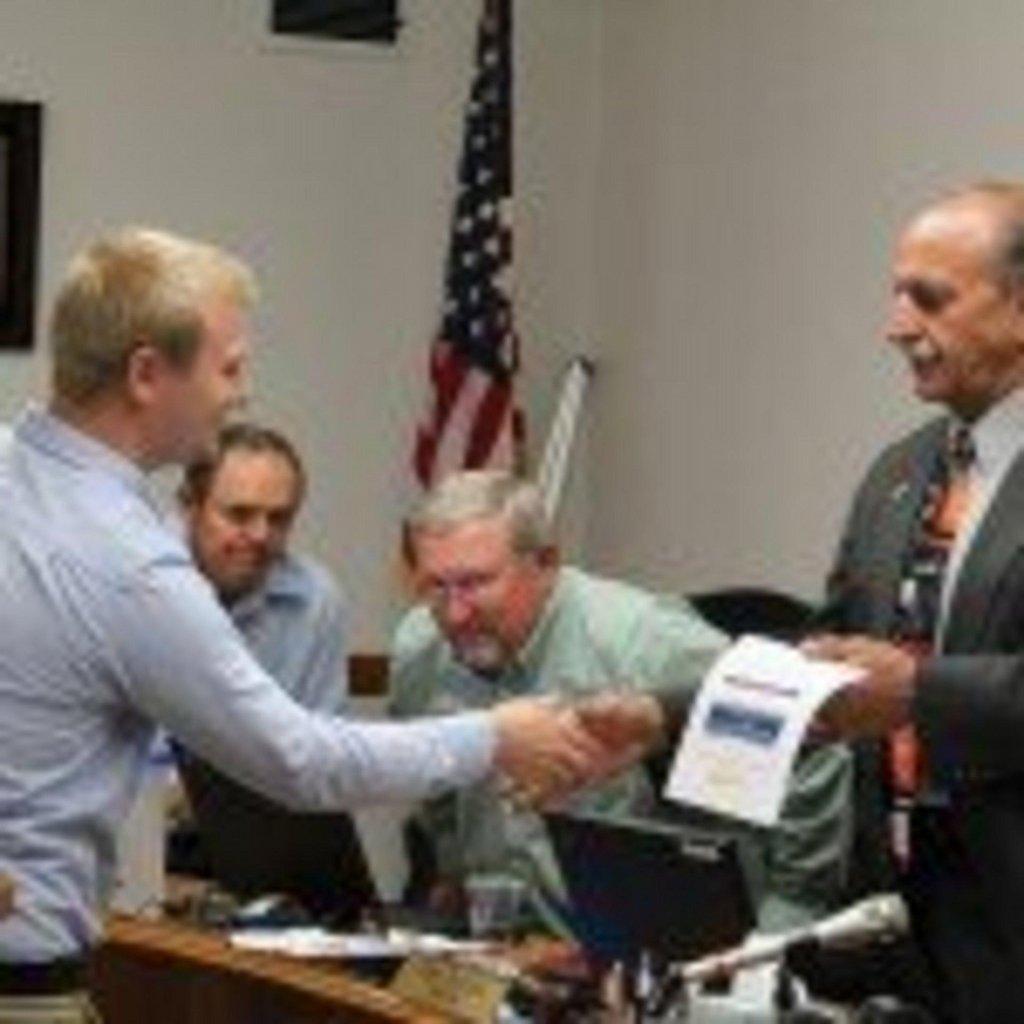 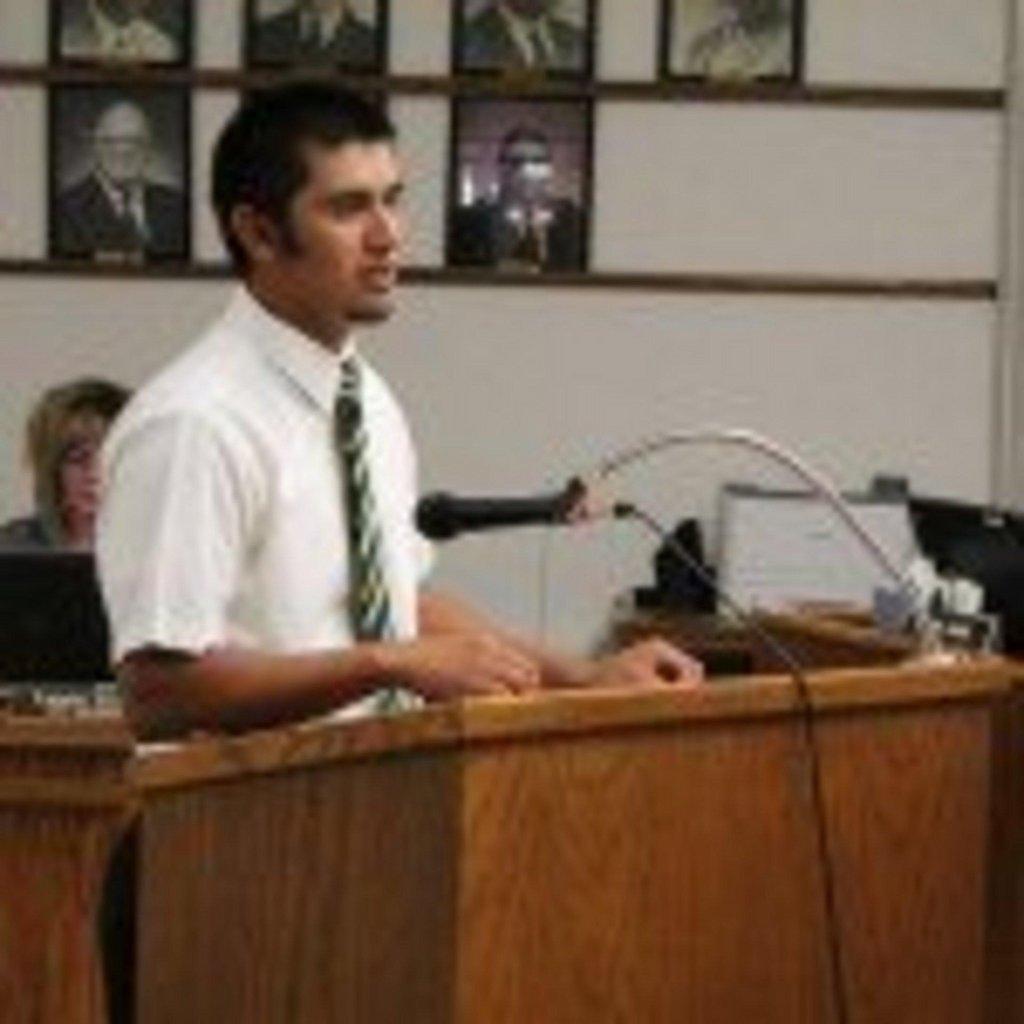 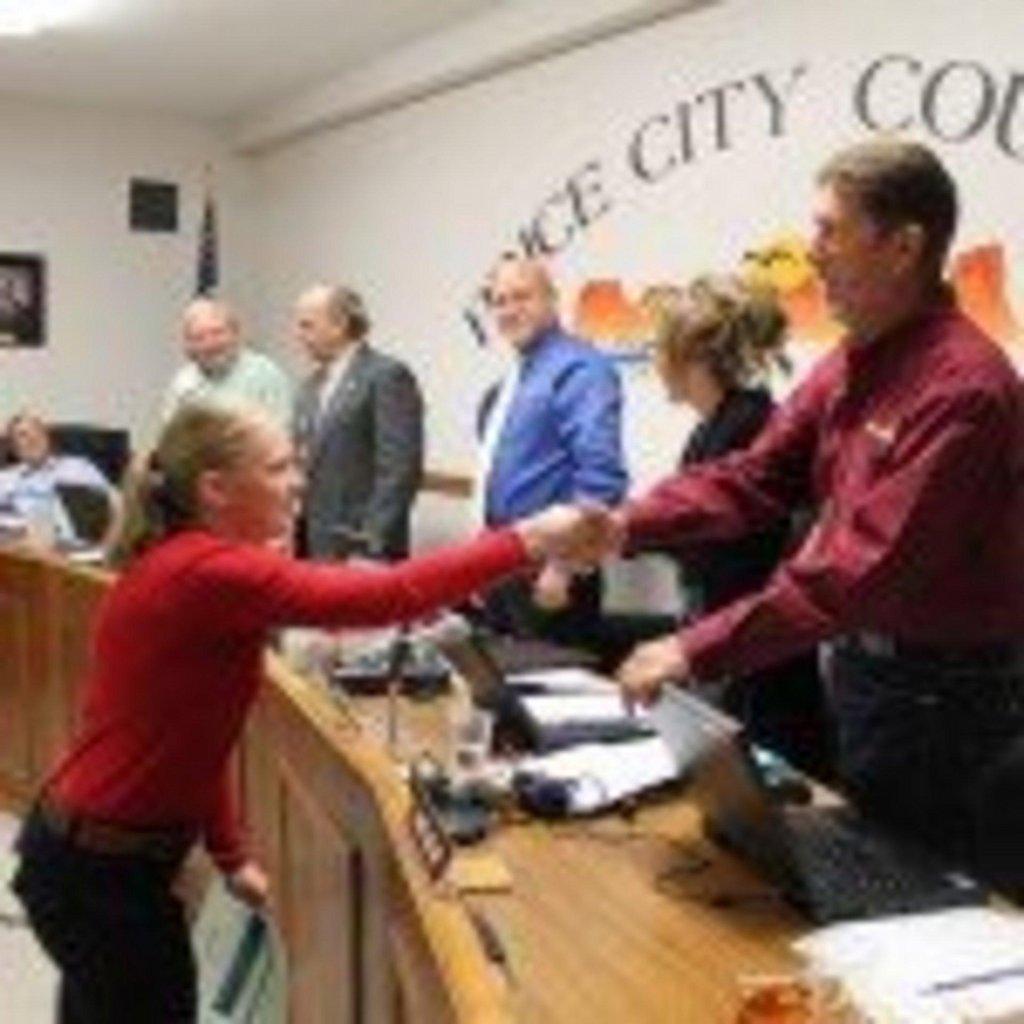