On Sunday at about 6:20 p.m., Price City Police Officer Drew Olsen responded to the area of 380 North 100 East on a suspicious vehicle call. Officer Olson located the vehicle and discovered equipment and insurance violations, which resulted in a state tax impound of the vehicle.

During a subsequent search of the vehicle, officer Olson located drug paraphernalia, 21 grams of methamphetamine and 19.19 grams of heroin. Officer Olson arrested the male driver of the vehicle, identified as Ernest Edward Davis, 34, of Carbonville. He was charged with first degree felony offenses of possession with intent to distribute methamphetamine and heroin, possession of drug paraphernalia and vehicle equipment violations. Davis allegedly cooperated with officer Olson once the drugs were discovered.

An adult female passenger, also from Carbonville, was released at the scene.

Davis has a criminal history of 20 previous arrests with 17 convictions, including 10 felony convictions. His offenses include burglary, theft, weapons charges, drug offenses including distribution, criminal mischief and a recent assault arrest on June 25 by the Emery County Sheriff’s Office. Davis was released from the Utah State Prison in November of 2014. 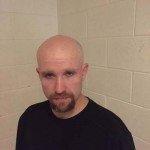 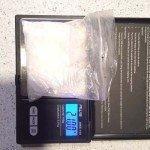 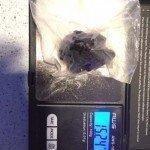 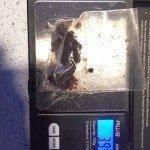 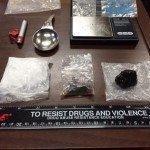