It wasn’t a visit from Santa on Christmas Eve for a Wellington man, it was Price City Police. James Allen Dedmon was pulled over for a traffic violation in Price, and police found a large stash of illegal drugs, paraphernalia and cash in the vehicle.

On Dec. 24 at 22:30, Price City Police officers arrested James Allen Dedmon, 29, of Wellington, for possession with intent to distribute methamphetamine, possession of other controlled substances, possession of drug paraphernalia, possession of a firearm by a restricted person, a traffic violation and a statewide warrant. Dedmon also goes by the “street” name of “Sippi” or “Mississippi.”

Officers Stephen Regruto and Brandon Ratcliffe were aware Dedmon had an active statewide warrant. He was observed committing a traffic violation and a stop was initiated at 1101 East Main Price.

Dedmon’s person was searched incident to his arrest for the warrant. The investigation continued with the use of Helper Police Department’s drug dog.

Ultimately, nearly $2,500 in cash was seized from Dedmon, as well as a secretive container allegedly used to hide drugs and paraphernalia, a digital scale, drug packaging items, paraphernalia, nearly 4.5 grams of methamphetamine, oxycodone prescription tablets, an unknown packaged drug suspected to be LSD or some other type of “blotter” drug and a .40 Beretta semi-automatic handgun.

Dedmon’s Jeep Cherokee was impounded for safe keeping. A female passenger in the vehicle was allowed to leave the scene.

Dedmon’s case will be screened by the Carbon County Attorney’s Office and the U.S. Attorney General’s Office to determine the appropriate jurisdiction to handle the case. 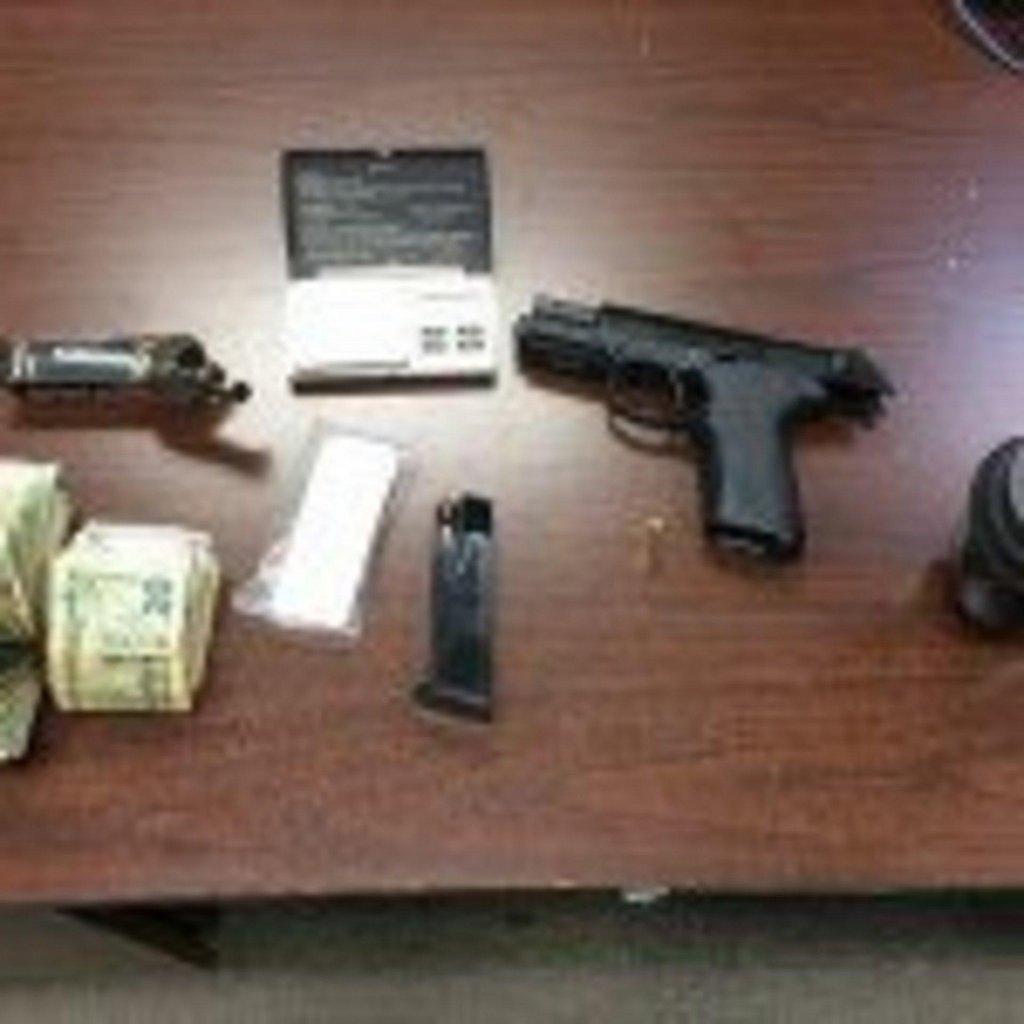 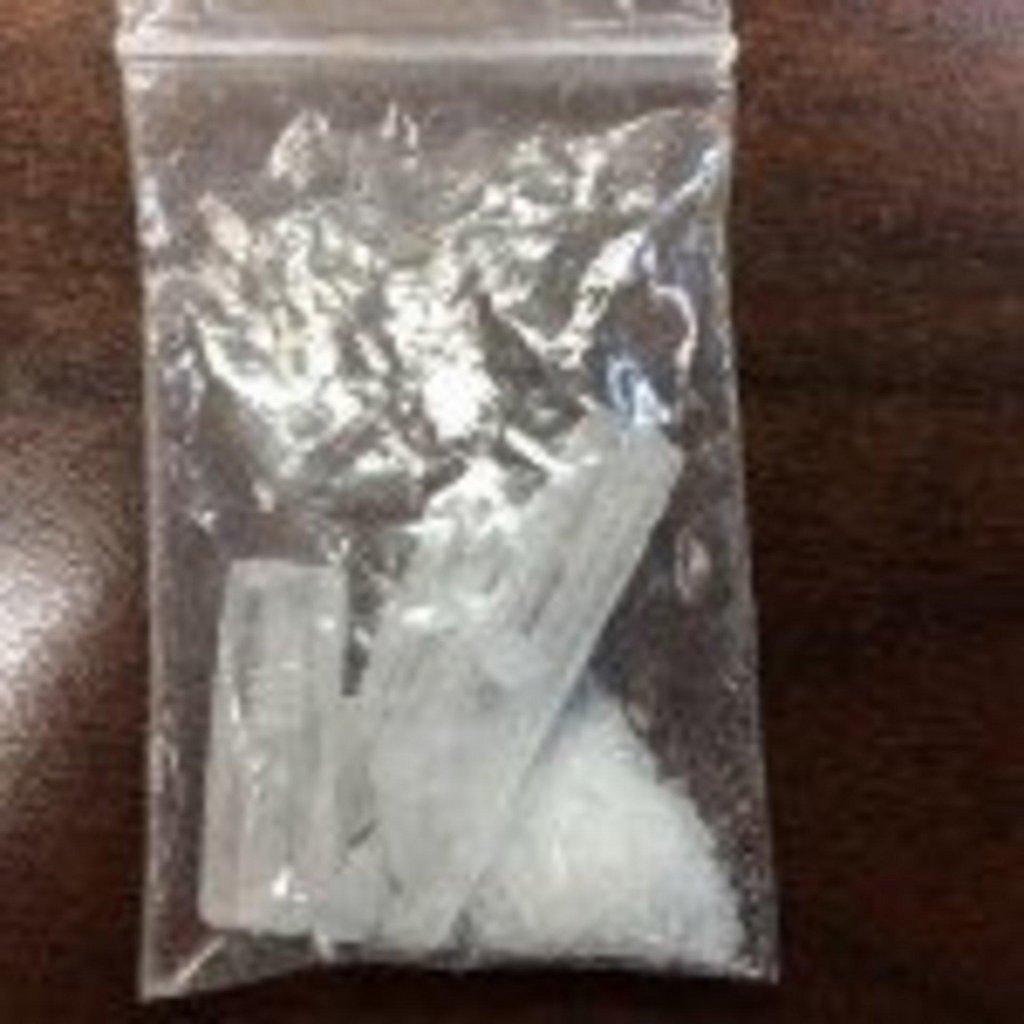 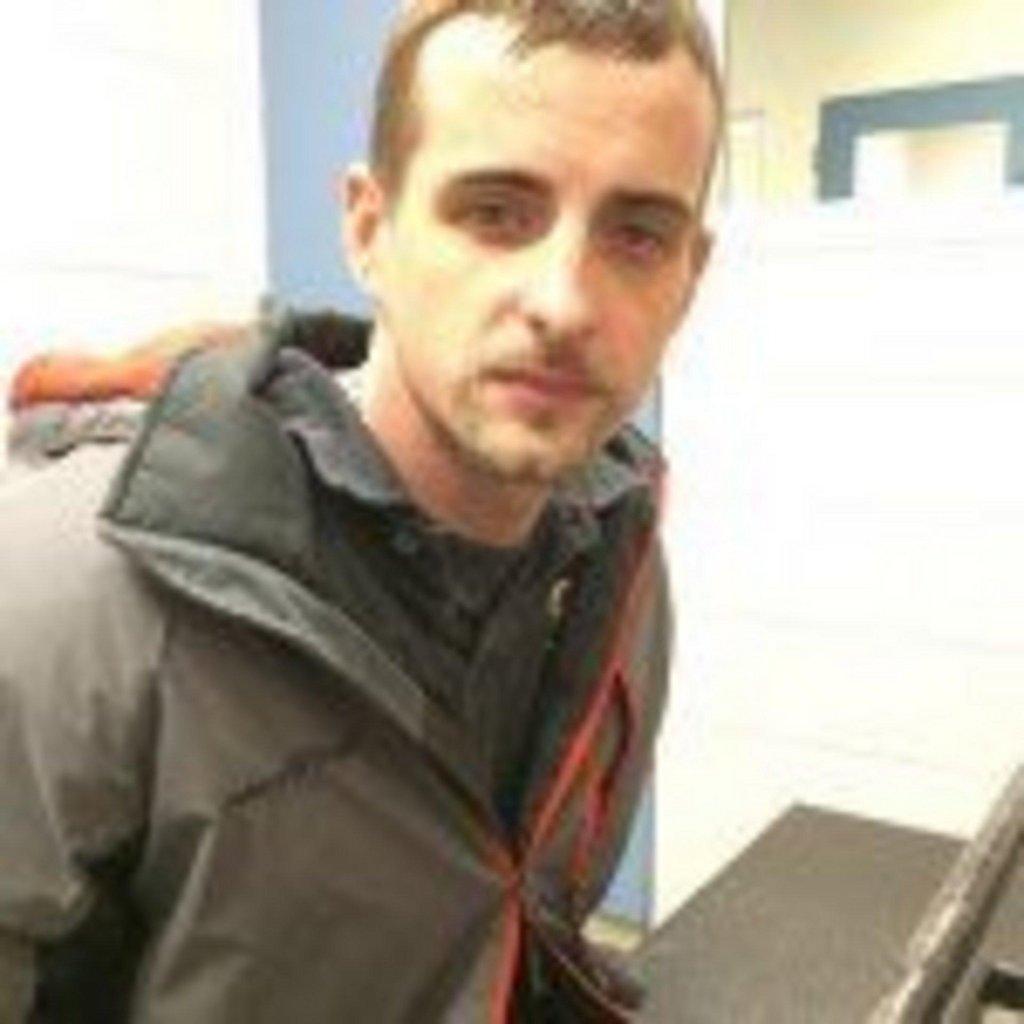