The Price City Police Department hosted a farewell party for officer Susan Hyde on Thursday. After many years working for Price City, Hyde is moving on to start a career with Adult Probation and Parole.

At the farewell, Price City Police Captain Bill Barnes explained that in the 12 plus years that Hyde has worked with the department, she has been instrumental to the force. Not only did Hyde teach CPR and first aid, she also provided instruction on self defense, especially to women. According to Barnes, Hyde was also instrumental in establishing a Crisis Intervention Team (CIT) and providing training to team members.

“We are sad to see Susan go but we are glad for her new opportunity,” Barnes said. “It is going to be a big hole to fill when she’s gone.”

According to Barnes, one of Hyde’s most notable days on the job was in 2008. On that day, Hyde responded to a call where a nine-year-old was having difficulty breathing after a fall. Hyde immediately initiated mouth-to-mouth resuscitation in an effort to save the young girl.

Both emergency personnel and the emergency room doctor stated that Hyde’s effort directly resulted in the survival of the young girl who was reportedly near death when Hyde arrived.

“If you didn’t do anything else in your career, that made all these years worth it,” Barnes said.

Price City Mayor Joe Piccolo also took some time to thank Hyde for her years of service and dedication to the city. 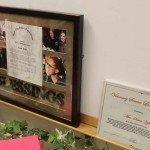 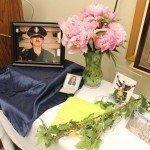 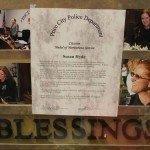 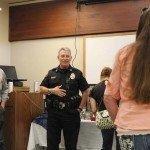 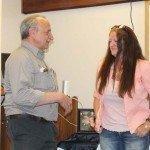 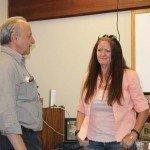 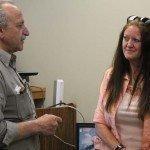 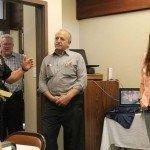 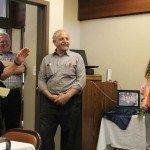