On Friday, Price City Police Officer Drew Olson observed two vehicles at Rose Park and stopped to talk to them regarding being at the park after hours. Officer Olson contacted the subjects in the vehicles where he observed an item of paraphernalia in plain view.

A subsequent search of this vehicle yielded 54.9 grams of methamphetamine, 6.4 grams of heroin, 3.7 grams of cocaine, eight pills identified as Oxymorphone and 180 grams of marijuana. The drugs were in packaging consistent with distribution.

Griego has criminal history in Utah and New Mexico, mainly for assaults. Martinez has six arrests in Utah, all for drug offenses. Martinez has been convicted on all charges but one. 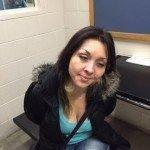 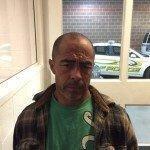