According to Price City Police Captain, Bill Barnes, the pair was pulled over by an officer because of a faulty light. While running the driver’s information, the officer was alerted to a state wide warrant on Anderson. “He was also wanted for questioning in another, unrelated case,” explained Barnes. “As the officer continued to question the men, Zele became unusually nervous.”

Zele’s actions lead to further investigation of the vehicle where a duffle bag was located. When questioned about the bag, both men denied ownership. As to the vehicle, neither suspect was the registered owner, leading to the car being impounded by police.

“The officer found an item with a secret compartment inside the bag,” explained Barnes. “Inside the item was 22 grams of meth and 2 grams of heroin. When Zele was searched, he had two separate wallets and a pouch full of money, approximately $2,000.”

Barnes explained that the subject also had a personal wallet which contained approximately $100 cash and Zele’s identification. “We feel that the wallets with the large amount of cash were strictly drug sale money,” Barnes stated. “We are unsure of where the quantity of drugs is coming from, but this is a significant bust for a patrol interaction.”

Both Zele and Anderson were arrested and now face several counts of  drug possession, paraphernalia and intent to distribute charges. The location of the traffic stop was also in a drug free zone adding another criminal charge. “Anderson will also receive additional charges for an unrelated theft case,” explained the police captain. “Both men are looking at serious charges.” 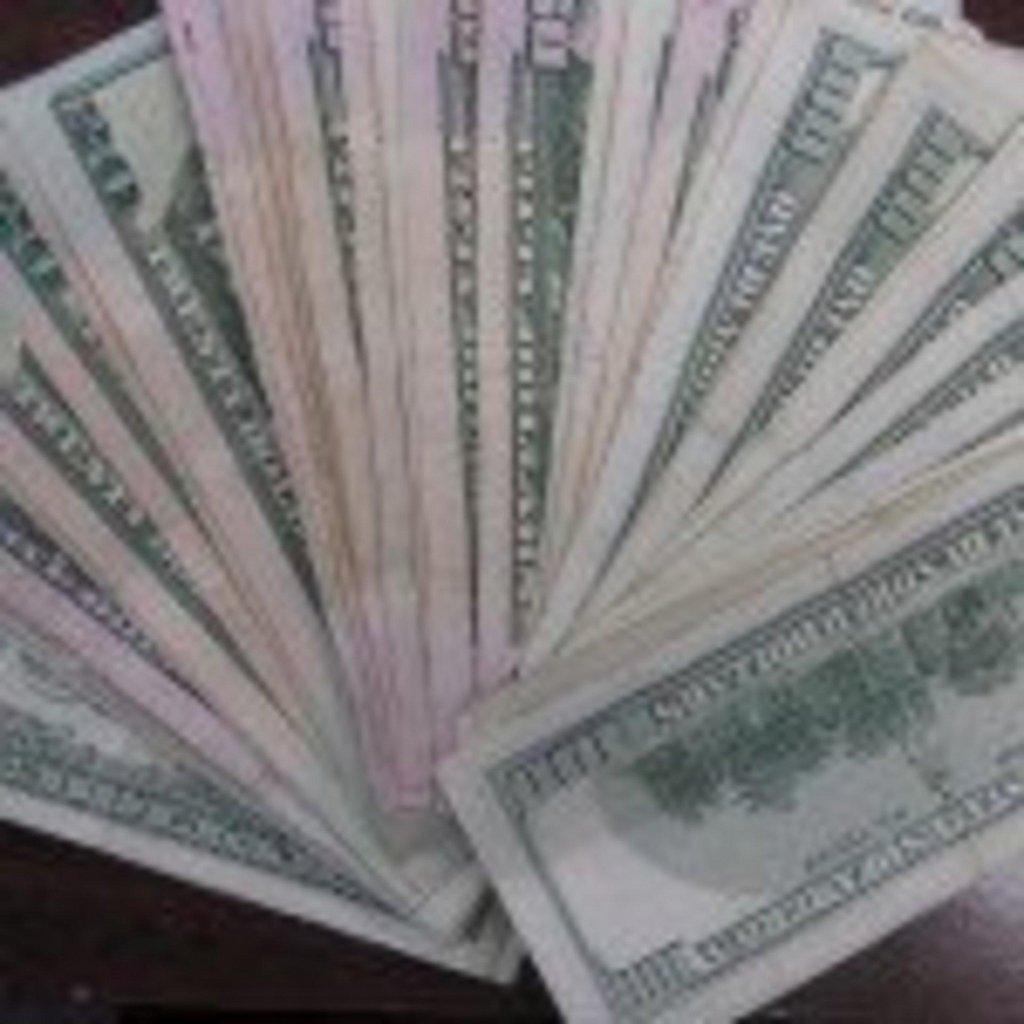 A large amount of cash was confiscated during the stop. Photo courtesy of Price City Police. 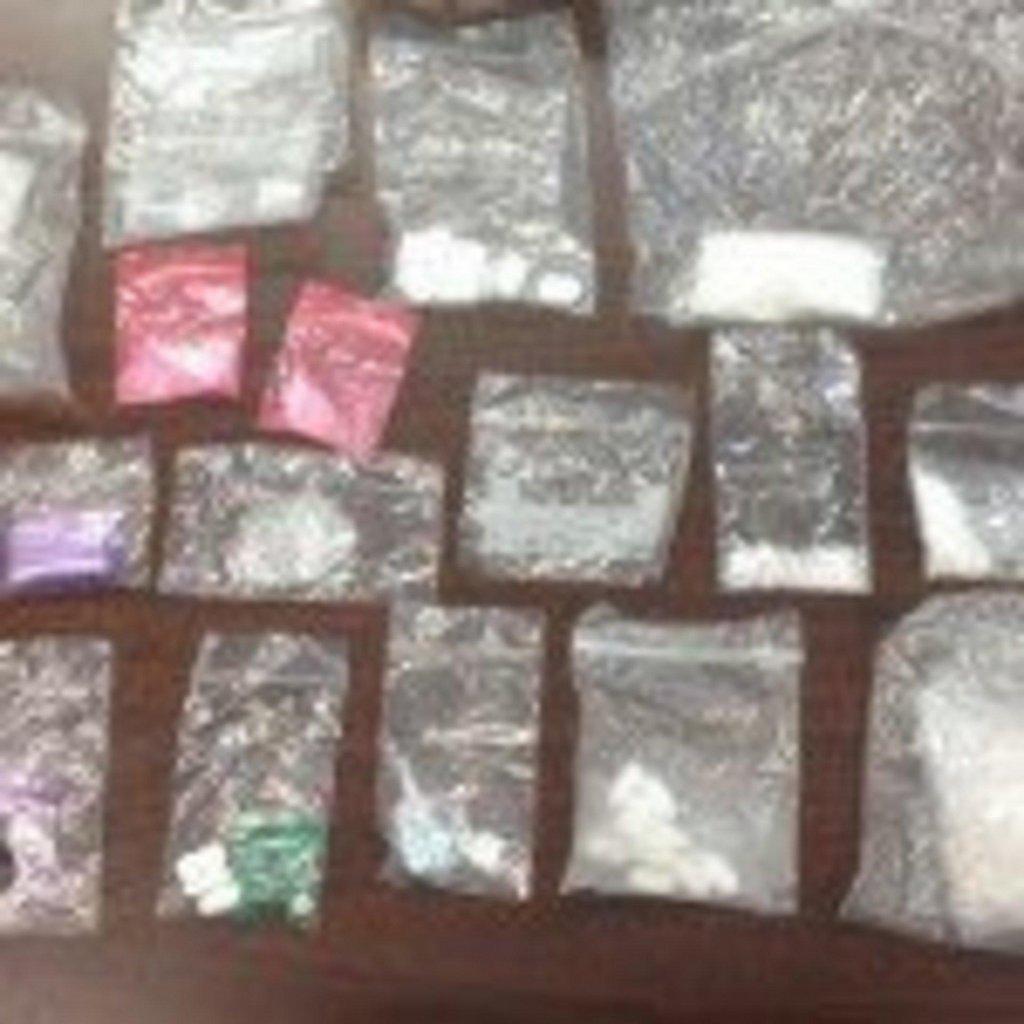 A significant amount of drugs was found hidden inside an item with a secret compartment. Photo courtesy of Price City Police. 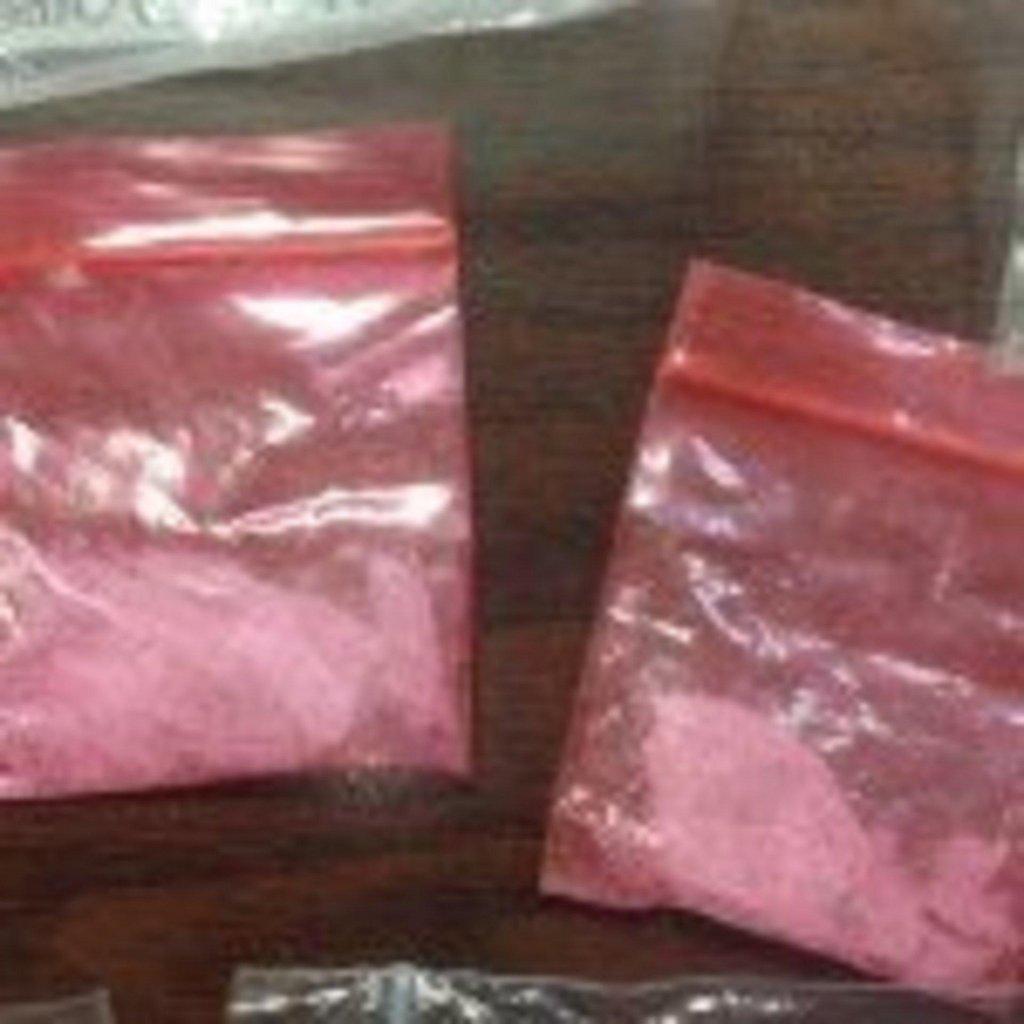 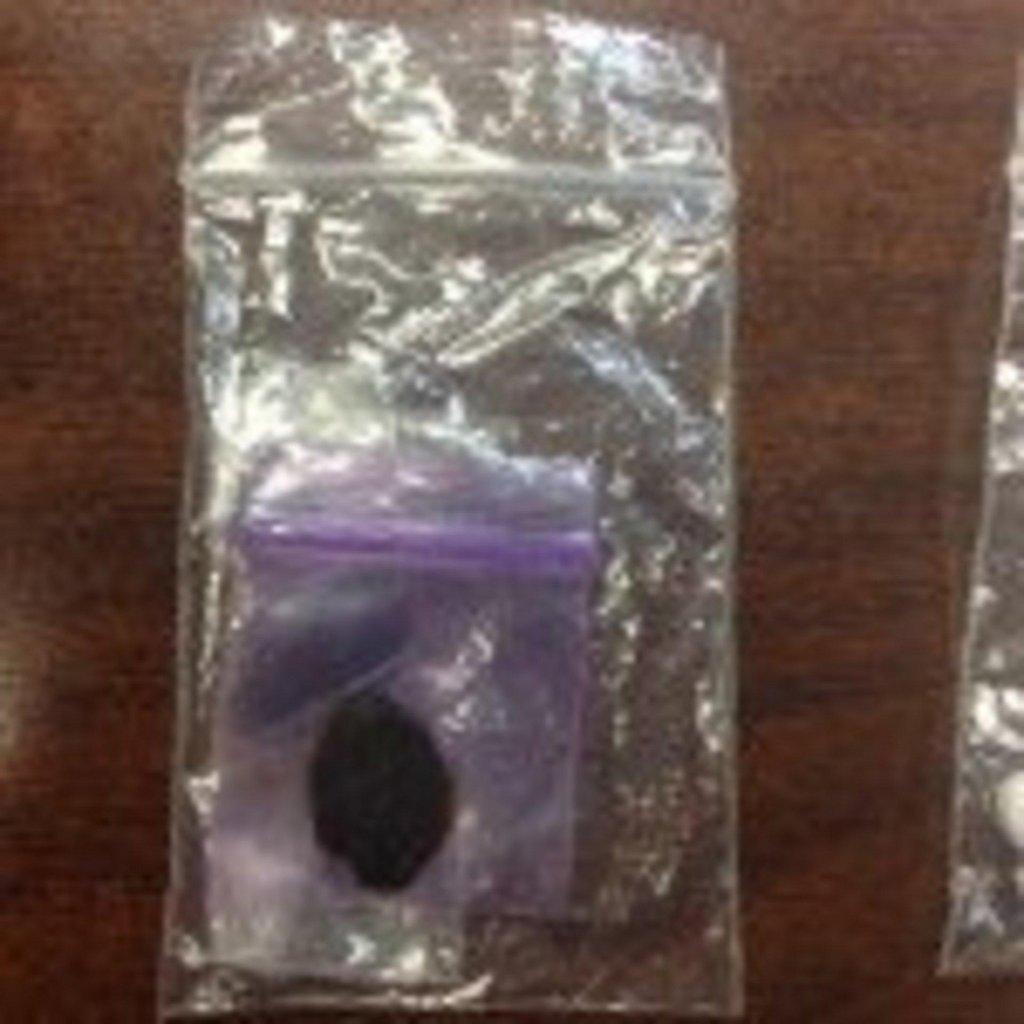 Two grams of heroin was also found during the stop. Photo courtesy of Price City Police. 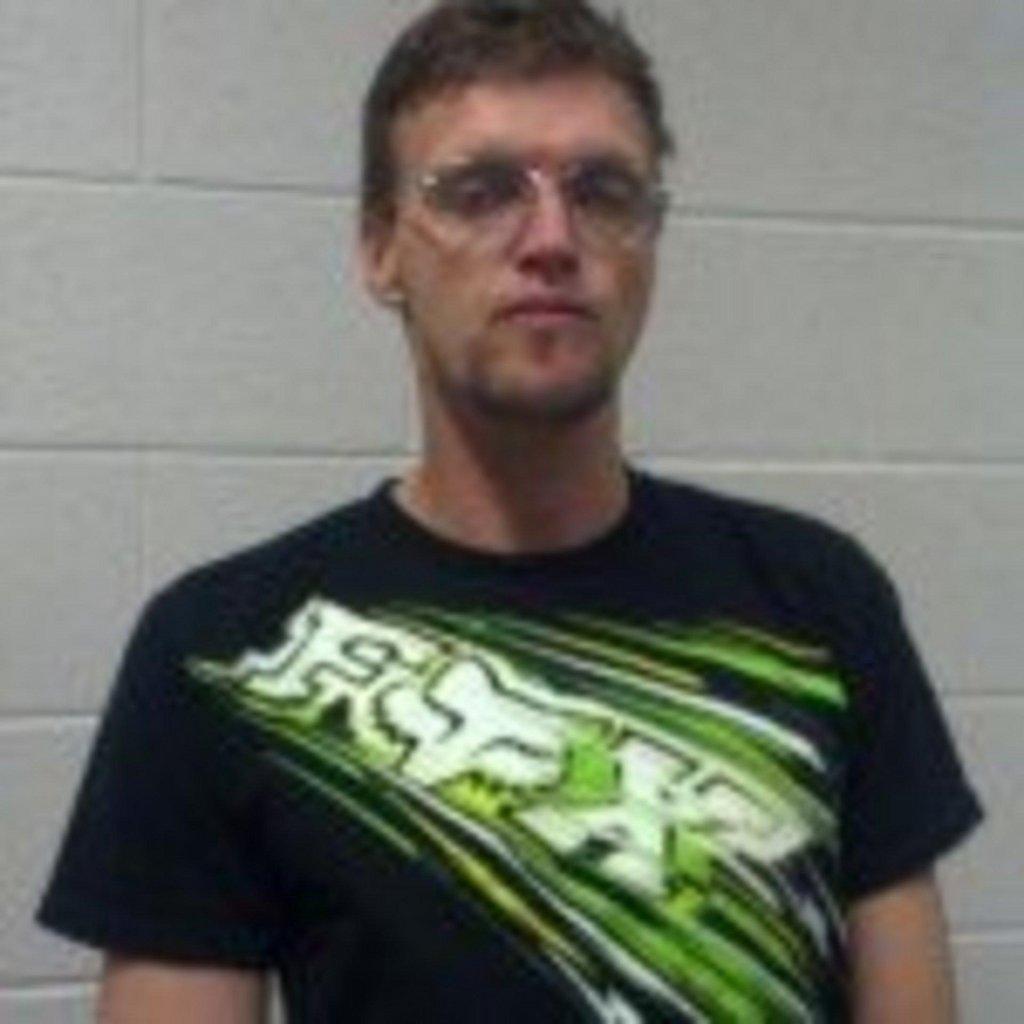 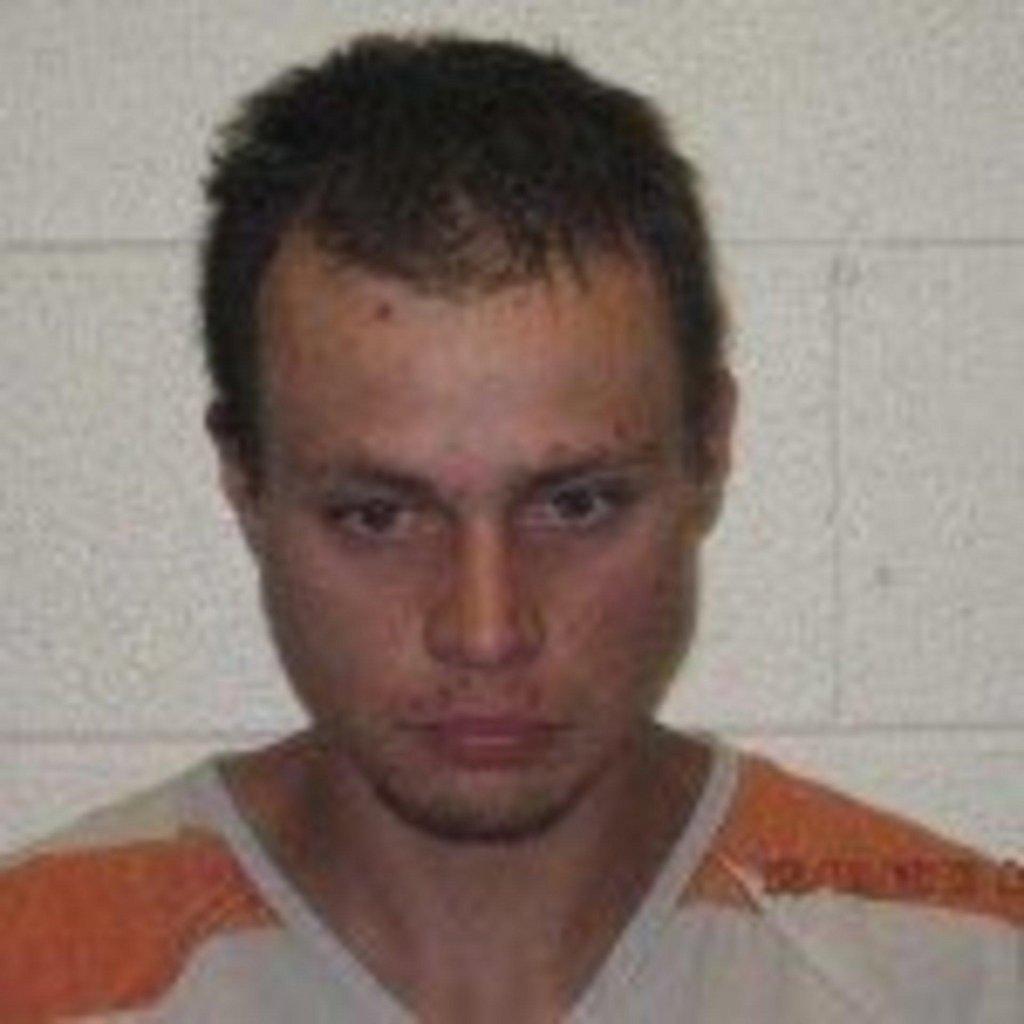