On Nov. 20 at approximately 11:30 a.m. near 610 W Price River Dr., Price City Police arrested Daniel Naveed Hekmet, 1-21-94, of Price. Hekmet was booked into the Carbon County Jail for possession of marijuana with intent to distribute in a drug free zone.

Price City officer Stephen Regruto was conducting routine patrol operations when he observed Hekmet in the back seat of a stationary car (registered to him). Regruto allegedly observed Hekmet behaving suspiciously by popping his head up and down repeatedly. Registration check on the vehicle allegedly showed the automobile was not currently insured. Once Hekmat began driving the vehicle, officer Regruto initiated a traffic stop.

The officer immediately detected the pungent and distinct odor of unburned marijuana. Subsequent questioning, post Miranda warnings and waiver of same, Hekmat allegedly acknowledged that he was in the back seat of the car “weighing his bud.” (Bud is a common street name for marijuana).

Regruto subsequently seized several baggies of marijuana with various labels written on them with a Sharpie marker, allegedly placed there by Hekmet. The baggies were labeled “Gooberry”, “Master” and “Mango”. The total weight of the seized marijuana is 4.755 ounces. Other items of paraphernalia were also seized.

Hekmet allegedly told Regruto he received the marijuana on consignment conditions and when he started the street value of the marijuana was $1,000. Also seized from Hekmet was $133. Price police have begun seizure procedures for the cash.

Regruto noted that the seized marijuana is right up there with the best bud he has ever seen. 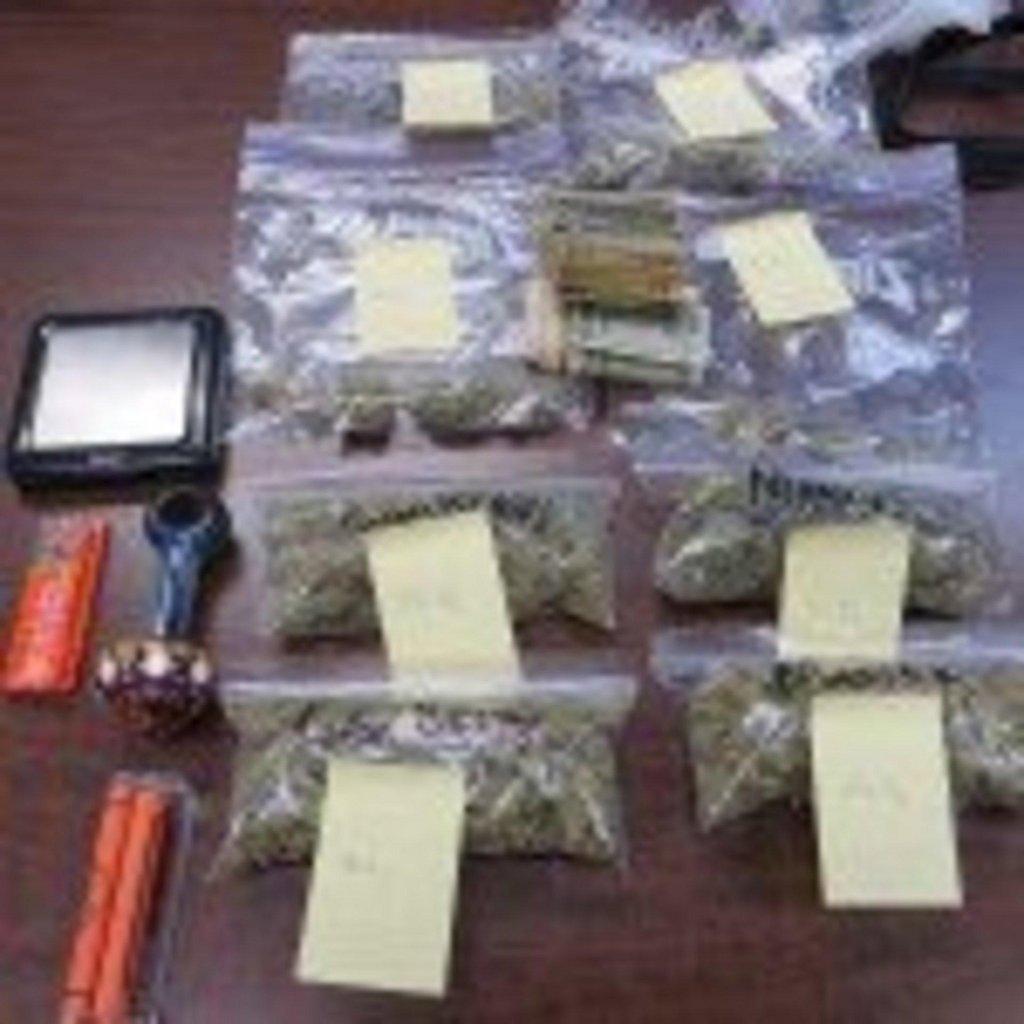 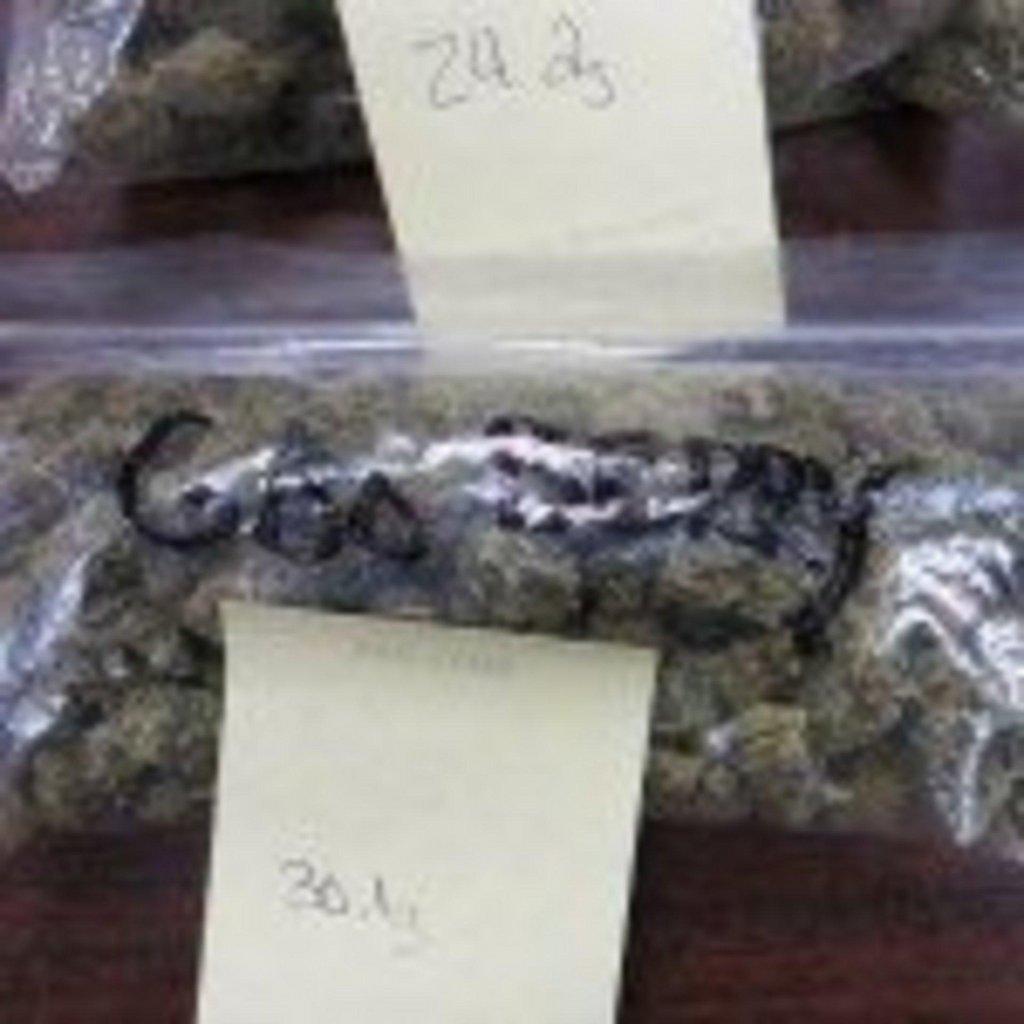 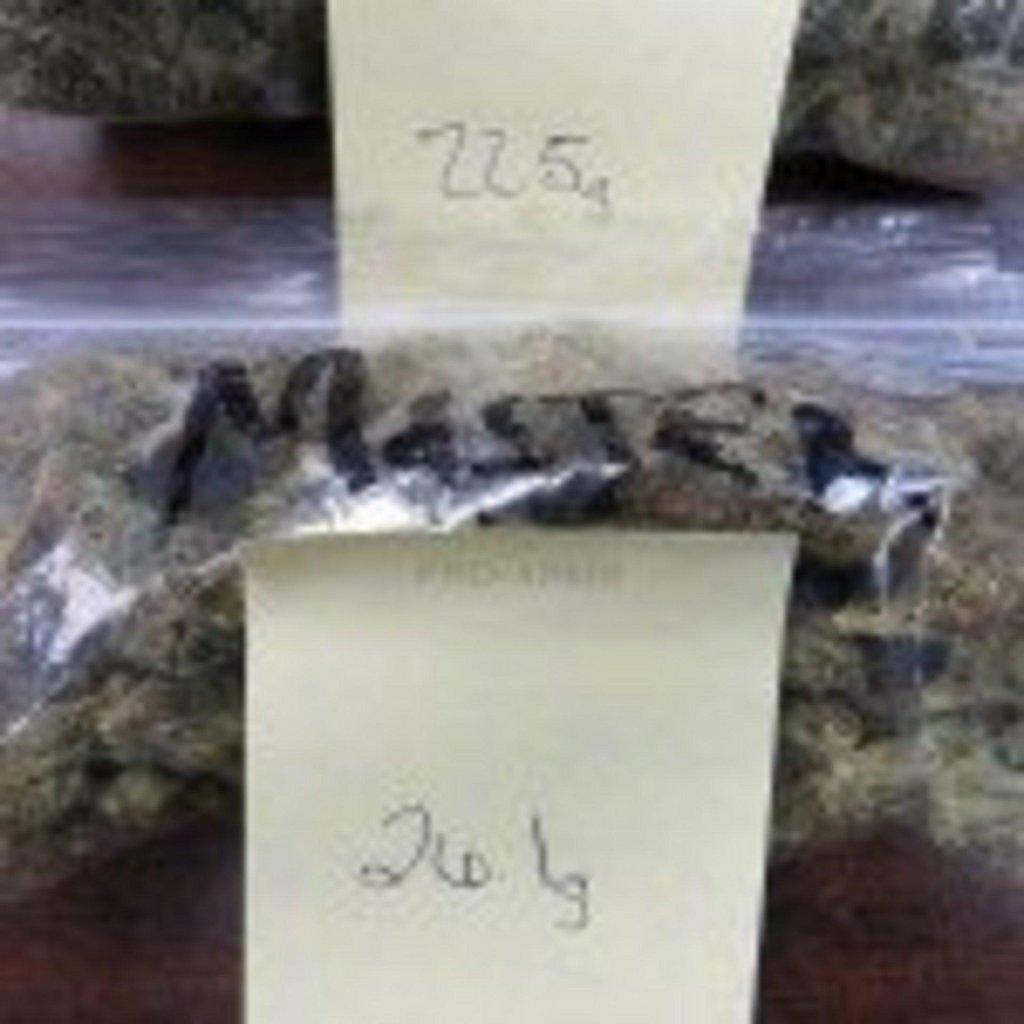 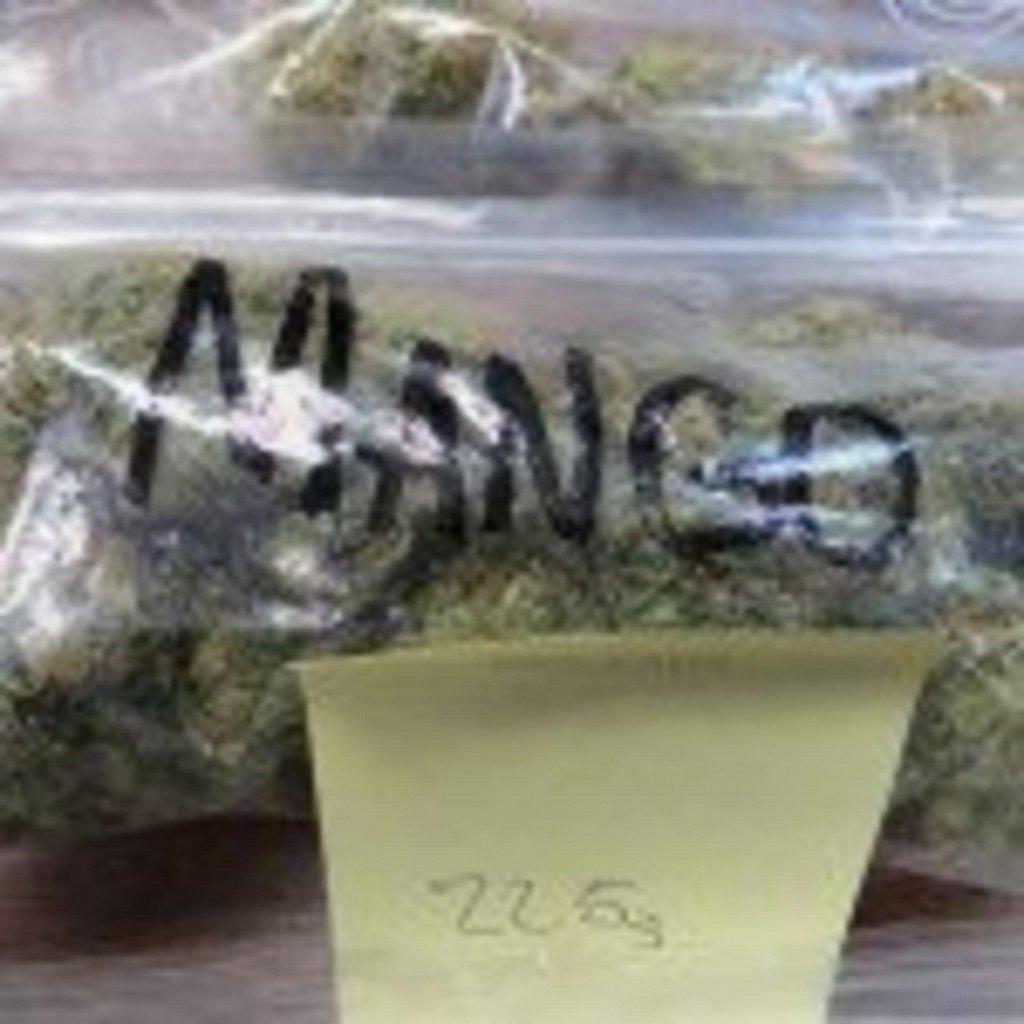 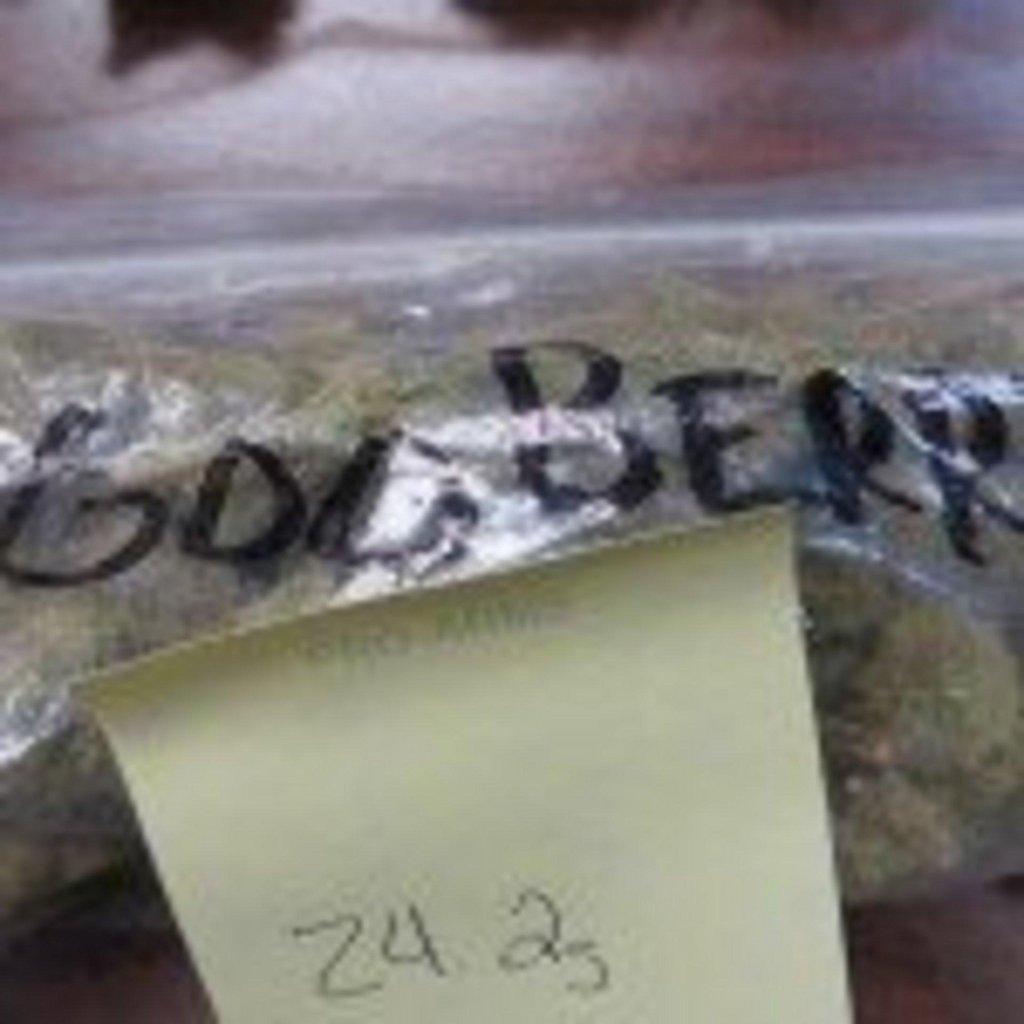 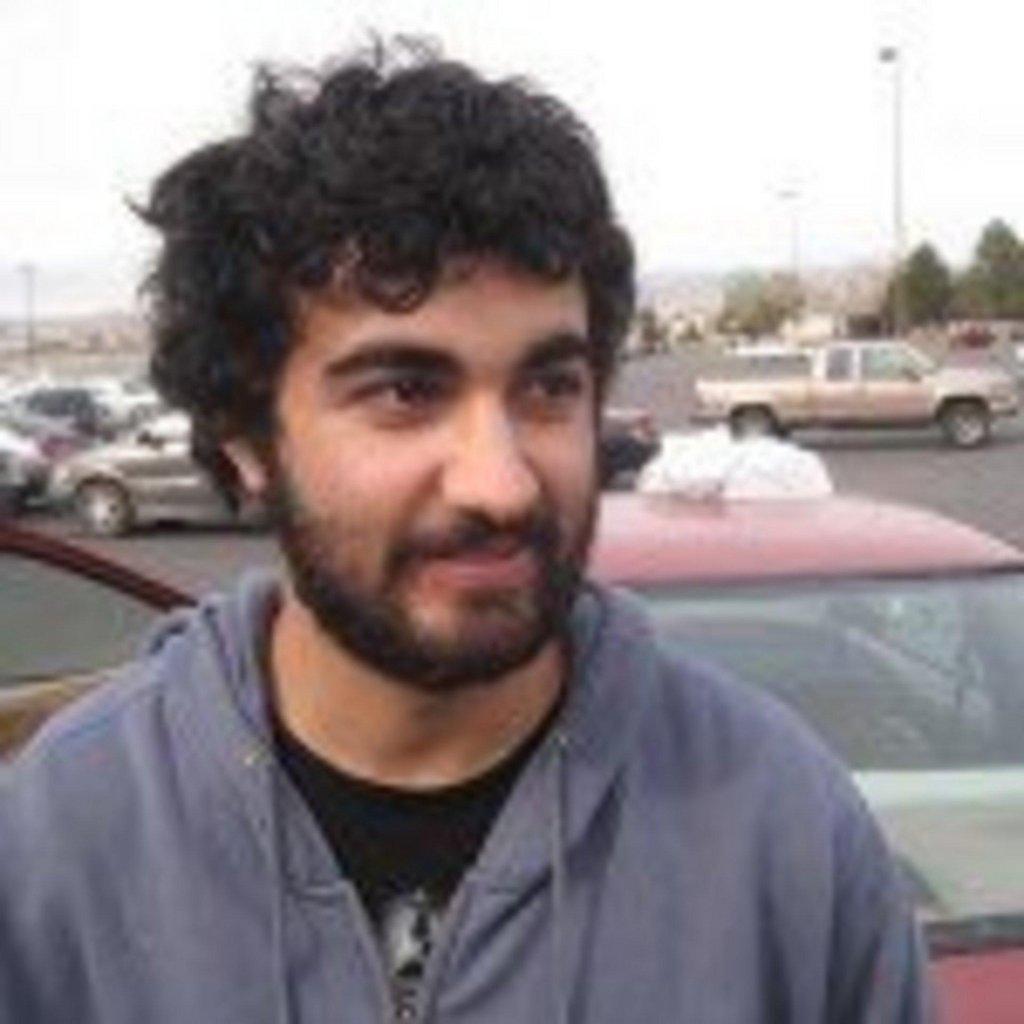