During the Price City Council meeting on Wednesday evening, the council and audience moved into the Price Civic Auditorium to witness the new members of the Price City Youth Council take their oath of office.

Price City Mayor Mike Kourianos stated that, with this ceremony, they would be welcoming over 12 new members to the youth council. He emphasized that it is his honor as the mayor to be there and see the great things that the youth do for the community.

Mayor Kourianos said that those being sworn into the council set an example for other students. He continued by saying that he did not think that the community realizes how much time the council spends meeting, planning and executing the various projects and events that are hosted. They were credited as a great benefit to the community.

Price City Youth Council leader Maddie Criddle then took to the podium to say that she is grateful to have the council behind her. She then invited them all to the stage, along with Judge George Harmond, who conducted the oath of office for the new members. 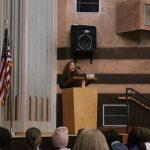 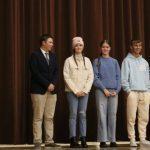 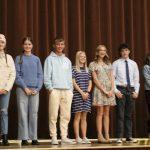 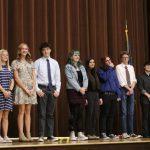 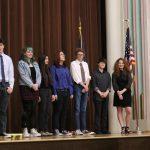 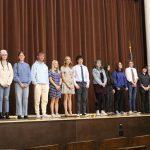 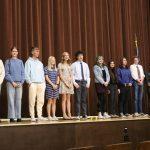 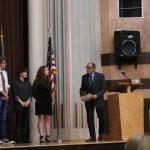