A handful of years ago, during a drought year, plants were not planted in the planters and the idea was first cooked up to decorate them for the fall season. Due to conflicts, the planters had not been filled that year. Recently, during a Progress Committee meeting, councilwoman Willis brought up the need to fill the planters and give them life during the colder season due to the weather changing so rapidly.

Brianna Welsh with the Price City Parks and Cemetery Department revisited the idea of pumpkins, which was agreed and decided upon. From there, Welsh contacted the USU Eastern Sun Center to see if students were interested in decorating the pumpkins. After delivering the pumpkins and having them painted by the students, the local juvenile court program was contacted to see if they wanted to place the pumpkins along Main Street as a community service project.

Many hands in the community took place in the installation and decoration of the pumpkins along Price’s main street.

“It was a nice project,” Welsh concluded. 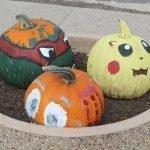 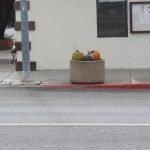 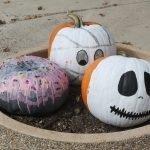 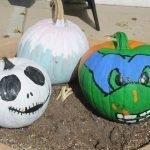 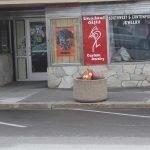 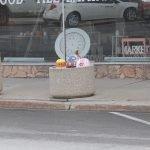