On Thursday at 8:50 a.m., Price City Police Detective Chris Pugliese encountered an adult male on 100 North in the 300 East block, who was behaving erratically and placing himself in danger by entering into traffic. Patrol officer Ralph Vose arrived on scene to assist. Vose was familiar with the suspect from past dealings.

It was quickly determined that the subject, identified as Fred David Duran, 24, from Price, was intoxicated and a danger to himself. Duran allegedly acknowledged ingesting illegal narcotic substances. Vose arrested Duran for his own safety.

The Carbon County Attorney’s Office will screen the report and determine appropriate formal charges. A Drug Free Zone enhancement will likely apply in this case.

Duran has a minor criminal history with only seven previous arrests. 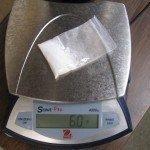 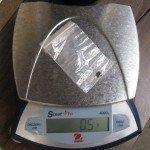 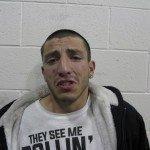